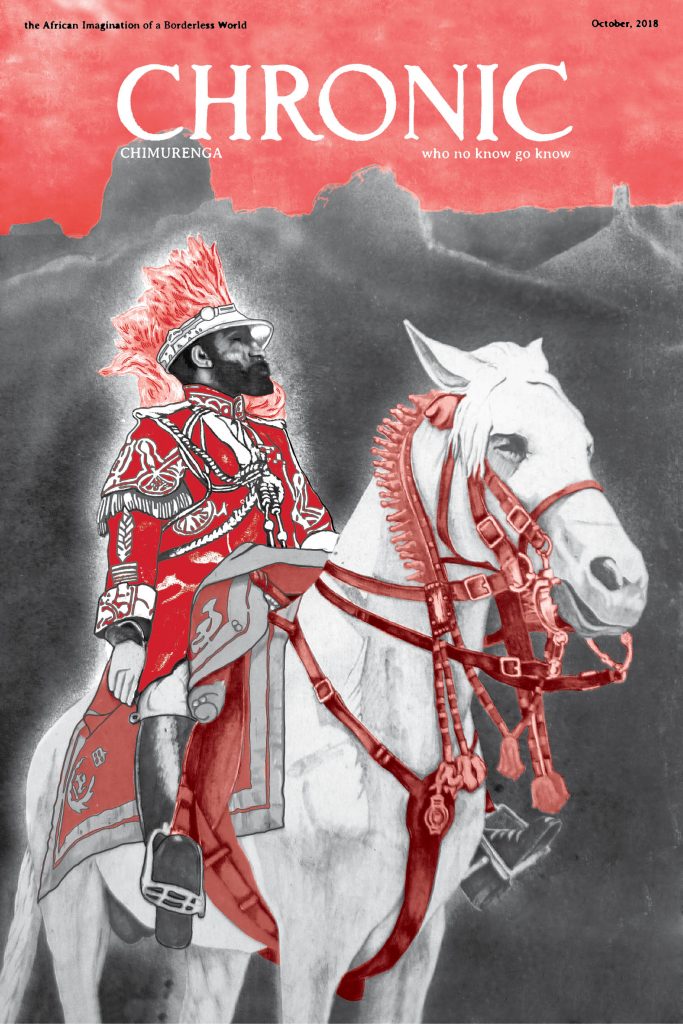 What is the African imagination of a borderless world? What are our ideas on territoriality, borders and movement? How to move beyond so-called progressive discourse on “freedom of movement” and “no borders” against the backdrop of deeply Western individualist thinking, something that ultimately keeps up and even reinforces the neoliberal market logic and the nation state (that, as we know, is more and more becoming the security service of a market place, than provider of any social securities of their populations). Much of this discourse is in the pursuit of individual freedoms – broadly framed as “human rights”.

The new issue of Chinurenga Chronic highlights ideas of circulation that include the notion of justice and collective freedoms. Conceptions of community that do not enforce transparency but rather make room for what Glissant called “opacity”. The African world has produced plenty of these, from non-universal universalisms, relational ontologies, refusing that which has been refused to you, and “keeping it moving”.

Largely a bibliographic project, the maps produced for this issue are based on a growing library of books, recordings, essays etc. View the Circulations Bibliography here.

The edition opens with Achille Mbembe’s challenge to western conceptions of sovereignty, nationalism, citizenship, security and freedom. Like Mbembe, Max Jorge Hinderer Cruz provokes us to think about bodies and circulation without deferring to the dominant binary of western discourse on the so-called “refugee crisis”.

The Chronic up this challenge by charting the physical and intellectual movements making up the African archive. Among these is the genealogy of pan Africanism as a spiritual community and utopian political project, from Nkrumah’s dream of a United States of Africa to cultural festivals using culture as a tool for liberation and the individuals whose body-paths have performed and carried these struggles – including Miriam Makeba through her “Guinea years”, and Ayi Kwei Armah’s trajectory from Ghana via Tanzania to Senegal in a relentless quest to open new epistemic pathways “that could ensure the birth of the beautiful ones”.

To keep moving is a strategy of survival and a way of being together, but breaking apart is also an option. In the Congo, “dislocation” is how rumba historians describe the incessant splinterings that are part of the evolution of every major band and artistic innovation. We look at the case of Wenge Musica, a band that emerged at the end of the Mobutu regime.

African imaginations of borderlessness are not bound by approach or geography. The Afro-Asian movement’s relocations from India to Cuba via Egypt in the 1970s are a case in point, so is Édouard Glissant‘s imagination of the Batouto people as an invisible world-community that spread into all corners of the globe starting from the ficticious African town of Onkolo more than 500 BC.

Yambo Ouologuem‘s correspondence with his publisher Le Seuil, from the first time his manuscripts landed on his editor’s desk in 1963 to his death in 2017, is the testimony of an African writers’ attempts to move in-and-out of pre-programmed channels for the circulation of “African literature”.

Prose stylist and critic, Taban Lo Liyong takes up Ouologuem’s struggle and laments the loss of African literary forms and urges us to counter the clatter (and clutter) of western domination by truly singing, celebrating and invigorating ancestral repertoires. While Clapperton Chakanetsa Mavhunga mobilises the traditions in which he was born and raised in Zimbabwe, to ask what if the protagonist in mobility was not human or technology, but nature?

Fred Moten and Saidiya Hartman explore the Black Outdoors, the outside of the outside, as a pathway to another understanding of community as well as the possibility of harnessing fugitivity as a creative empowering strategy.

Taking a lead from Moten and Hartman, the issue also maps those who have refused what has been refused to them, from the maroon communities that gave rise to the Haitian revolution to the Movement of Jah People led by Garvey, Ossie and many more. Driving the point home, the Conquering Lion H.I.M. Haile Selassie, King of kings, Lord of lords appears in full regalia on the front page (artwork by Neville Garrick – who made album covers for Marley, Spear and many other prophets). 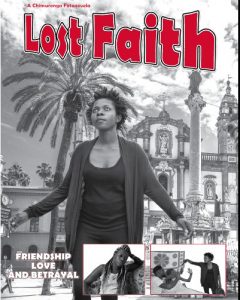 Wu Ming, an Italian collective of writers and activists who refuse individual authorship in favour of collective creation, map Italy’s defeat in Ethiopia through historic sites in the migrant city of Palermo. Still in Palermo, a speculative trilogy examines the “walking corpse” of Leoluca Orlando, the sitting mayor of Palermo, fearless critic of Italy’s anti-immigration policies and architect of the borderless city of welcome to come. In reply, a collective of Palermo’s newest citizens create a fotonovela about displacement, longing, love across borders, violence, sexual tension and finally revenge.

To purchase a copies of this issue in print or as a PDF head to our online shop, or get copies from your nearest dealer. Email info@chimurenga for more information.

The Chimurenga Chronic is an initiative of the Kalakuta Trust. This edition was produced in collaboration with Manifesta 12 Palermo, and with the kind support of Heinrich Böll Foundation Cape Town. 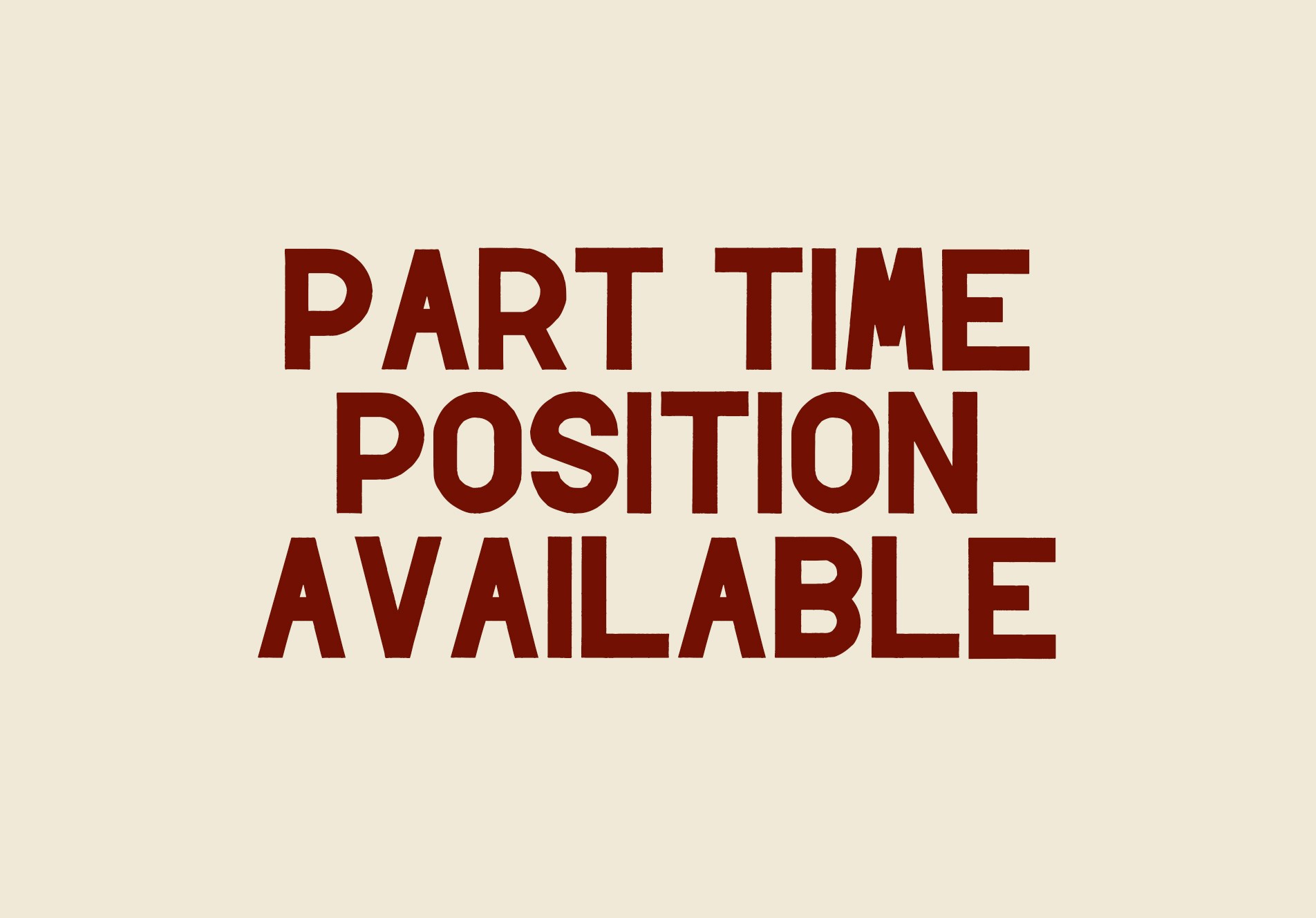