The Corpse Exhibition and older graphic stories – a special issue of the Chronic, has won the 2017 Nommo Award for Best Speculative Fiction Graphic Novel by Africans.


The Nommo Awards, founded in 2016 by the African Speculative Fiction Society (ASFS), recognise the finest fantasy or science fiction works by Africans. The ASFS is a body of African writers, editors, publishers and graphic artists who nominate shortlisted works and vote for the winners. The awards are given in four categories: Best Novel named after the awards benefactor Tom Ilube, Best Novella, the Best Short Story, and the Best Comic or Graphic Novel.

More on the awards and winners here.

Or visit Brittle Paper for pictures from the inaugural Nommo Awards at the ongoing 2017 Ake Arts and Book Festival in Abeokuta, Nigeria. 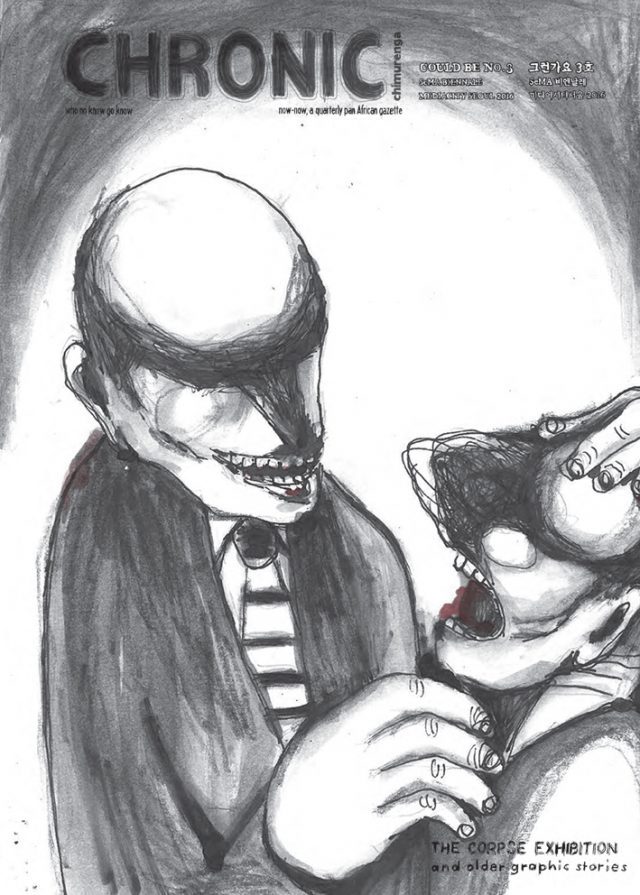 This issue of Chimurenga’s pan-African quarterly gazette, the Chronic, explores ideas around mythscience, science fiction and graphic storytelling. Like previous editions of the Chronic, this edition is borne out of an urgent need to write our world differently – beyond the dogma of growth and development and the endless stream of future projections released by organisations like the IMF and the World Bank.

In opposition to the idea of the future as progress – a linear march through time – we propose a sense of time is innately human: “it’s time” when everyone gets there.

Moreover, Africa has a long history of producing comics that have pushed the boundaries of time and space and rewired seemingly redundant technology into new forms, from popular photo comics such as African Film produced by Drum in Nigeria, Kenya and Ghana through the 70s and 80s to guerrilla publishing initiatives such as Kinshasa’s Mfumu’Eto and Zebulon Dread’s Hei Voetsek in Cape Town that flourished in the 1990s.

Drawing on this legacy we invited artists to produce graphic adaptations of stories that speak of everyday complexities in the world in which we live, in which we imagine we will live and in which we want to live.

The title story, Hassan Blassim’s Corpse Exhibition, adapted by Hussein Nassir Sallih, suggests that in a world dominated by capital flows that have made terror and war the rule, the binary division between compliance and defiance, reality and representation crumble. Terrorism is no longer reliant on acts of violence but rather their aesthetic presentation and its transmission via the media. 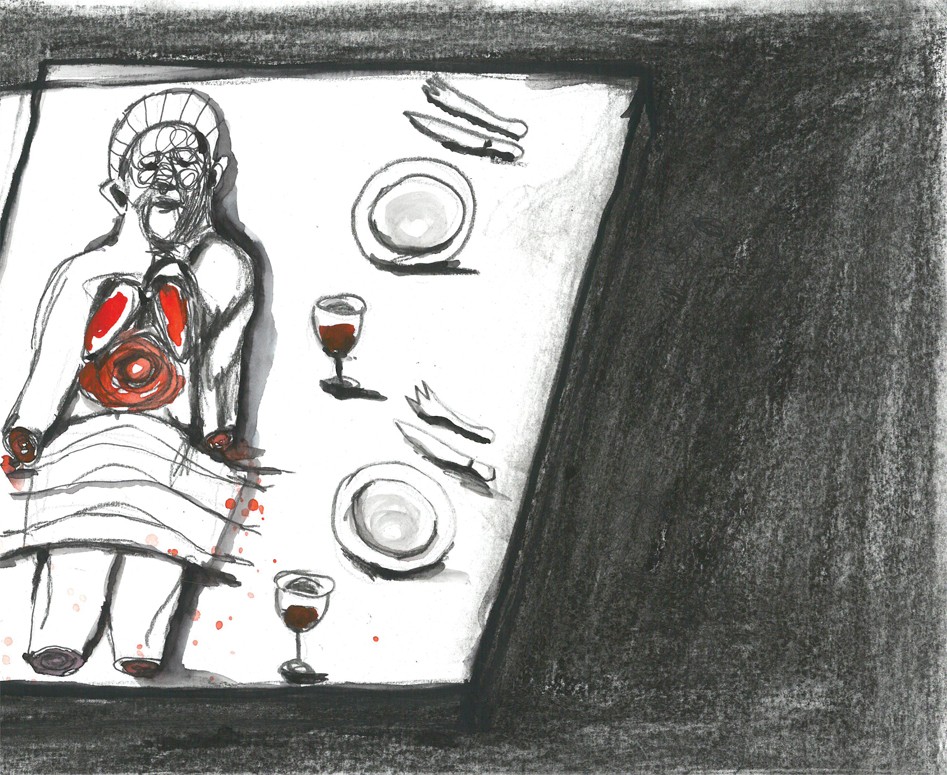 London Kamwendo returns to Amos Tutuola’s 1952 classic, The Palm Wine Drinkard, to produce a sly satire of spectral global capitalism. In the resulting comic, ‘The Complete Gentleman,’ debt is paid off with body parts traded on the open market, human flesh carries magnetic appeal and beauty is fatal.

Nikhil Singh revisits Kojo Laing’s 1992 dark ecological sci-fi novel, Major Gentl and the Achimota Wars. Set in 2020, the novel envisions a condition of total war in which mutant insects, birds, fruits, animals, vegetables and the humans of Achimota City fight for the right to futurity against an overseas enemy only discernible through cyber proxies and decoys.

Breeze Yoko revisits legendary saxophonist and composer Winston Mankunku’s Ngozi’s 1968 jazz classic, Yakhal’Inkomo – an explosive bellow from the spiritual heart of the black experience – to unearth a redemptive kind of politics. While Native Maqari inserts the mythical Afro-Horn, an instrument invented by Ancient Egyptians and forged from a rare metal found only in Africa and South America, into the mouth of iconic reedman Roland Rahsaan Kirk. The Afro-Horn first appeared in 1966 in a short story by Henry Dumas titled “Will the Circle Be Unbroken?” – in which it kills “uninitiated listeners”. 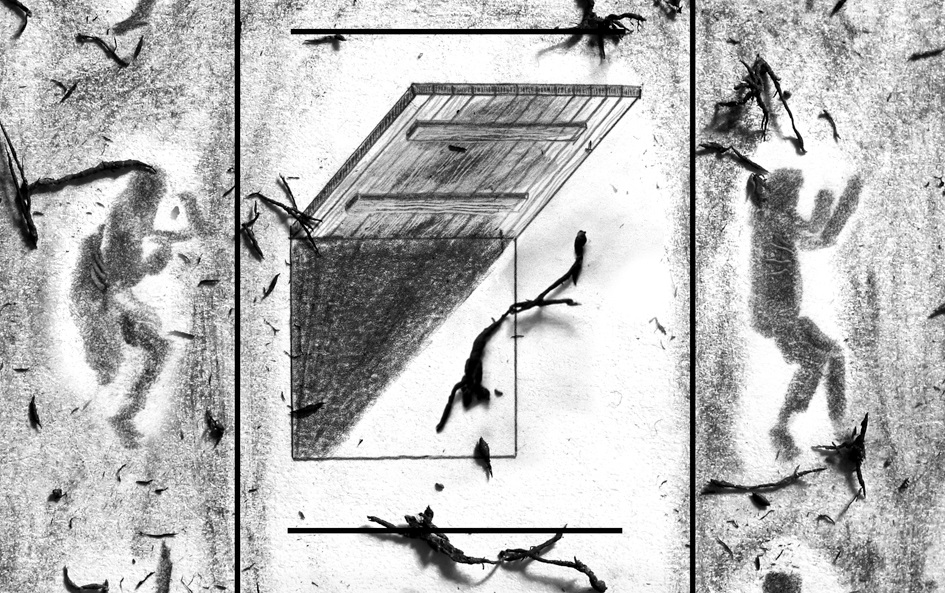 In Catherine Anyango’s adaptation of Boubacar Boris Diop’s Kaveena, the boundary between nightmare and reality unravels when Colonel Asante Kroma stumbles upon the corpse of the head of state in a bunker. The discovery sends the police chief on a quest to untangle the dark secrets of a political system in which he was once a well-oiled cog.

Thenjiwe Nkosi responds to Sarah Rifky’s fable, Qalqalah, in which the polyglot heroine gradually loses her memory in a not distant future where notions of language, art and economy as we know them have quietly collapsed.

This edition is produced in collaboration with the SeMA Biennale Mediacity Seoul 2016.

Order Print and digital copies via our online shop, or head here to see a list of our stockists .

Down the footpath
Who Killed Kabila?