Writivism, a flagship project of Center for African Cultural Excellence Africa (CACE Africa), is excited to announce activities for 2015.

Our 2015 kicks off with creative writing workshops in January in five cities: Gaborone (2nd-4th), Lagos (16th-18th), Johannesburg (23rd-25th), Dar es Salaam (23rd-25th) and Kampala (28th-31st). They will be facilitated by established writers in these cities: Lauri Kubuitsile and Donald Molosi in Gaborone; Dami Ajayi, Ukamaka Olisakwe and Richard Ali in Lagos; Zukiswa Wanner and Anne Ayeta Wangusa in Dar es Salaam; Yewande Omotoso and Saleeha Bamjee in Johannesburg; and Dilman Dila and Nyana Kakoma in Kampala.

The workshops will be used to identify promising and emerging writers who will then be paired with an established African writer in our mentorship program. Some of the mentors for this year include Okey Ndibe, Jennifer Nansubuga Makumbi, Chibundo Onuzo, Tuelo Gabonewe, Okwiri Oduor, Rotimi Babatunde, Linda Musita, Chinelo Okparanta, Meg Vandermerwe, Emmanuel Iduma and Clifton Gachugua. Check the Writivism blog for the exciting list of all 32 mentors. The mentorship program is particularly popular. A past mentee recently said about their mentor: “She plucked away that pride a young writer feels about their work, crossed all those beautiful sentences I thought made my stories cool. She was patient and always responded to my emails.”

This year will also mark the beginning of our partnership with Jalada Africa, a pan-African collective. With Jalada, we have facilitators Richard Ali and Nyana Kakoma for the January workshops and various members joining the programme as mentors. We shall also be publishing an annual Writivism-Jalada anthology that will compile the best of the flash fiction from the programme, and a few short stories from the 2014 longlist.

And the winner of the prize will be announced at the Writivism Festival which will be held in Kampala in June 2015. This year’s festival theme will be Engaging the Makerere Literary Tradition: Conversations across generations of African writers. There will be keynote addresses on the theme, panel discussions, conversations on sub-themes related to the over-arching theme. There will also be masterclasses, a stage play and book launches.

“The 2015 program is exciting at many levels. We have three Caine Prize winners, Tope Folarin, Okwiri Oduor and Rotimi Babatunde as mentors, and will, during our annual festival make connections across generations of African writers, from the Ngugi wa Thiong’o generation to NoViolet Bulawayo’s. These conversations will also engage a cross-section of readers of African Literature. Indeed, it’s the best time to be a reader of African Literature.”

Dispatches from Beirut
Between Worldliness and Exile Homelessness and Cosmopolitanism 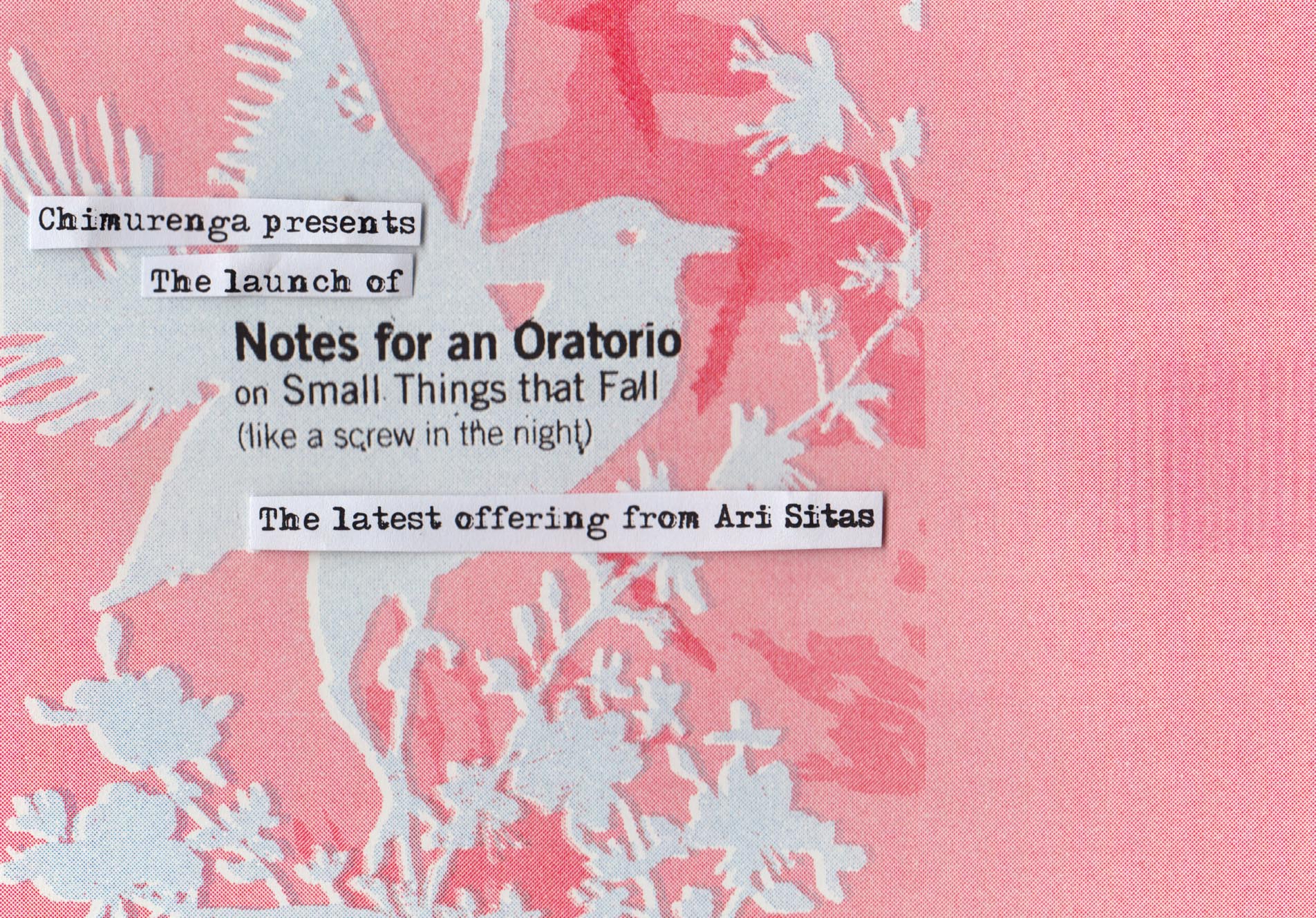 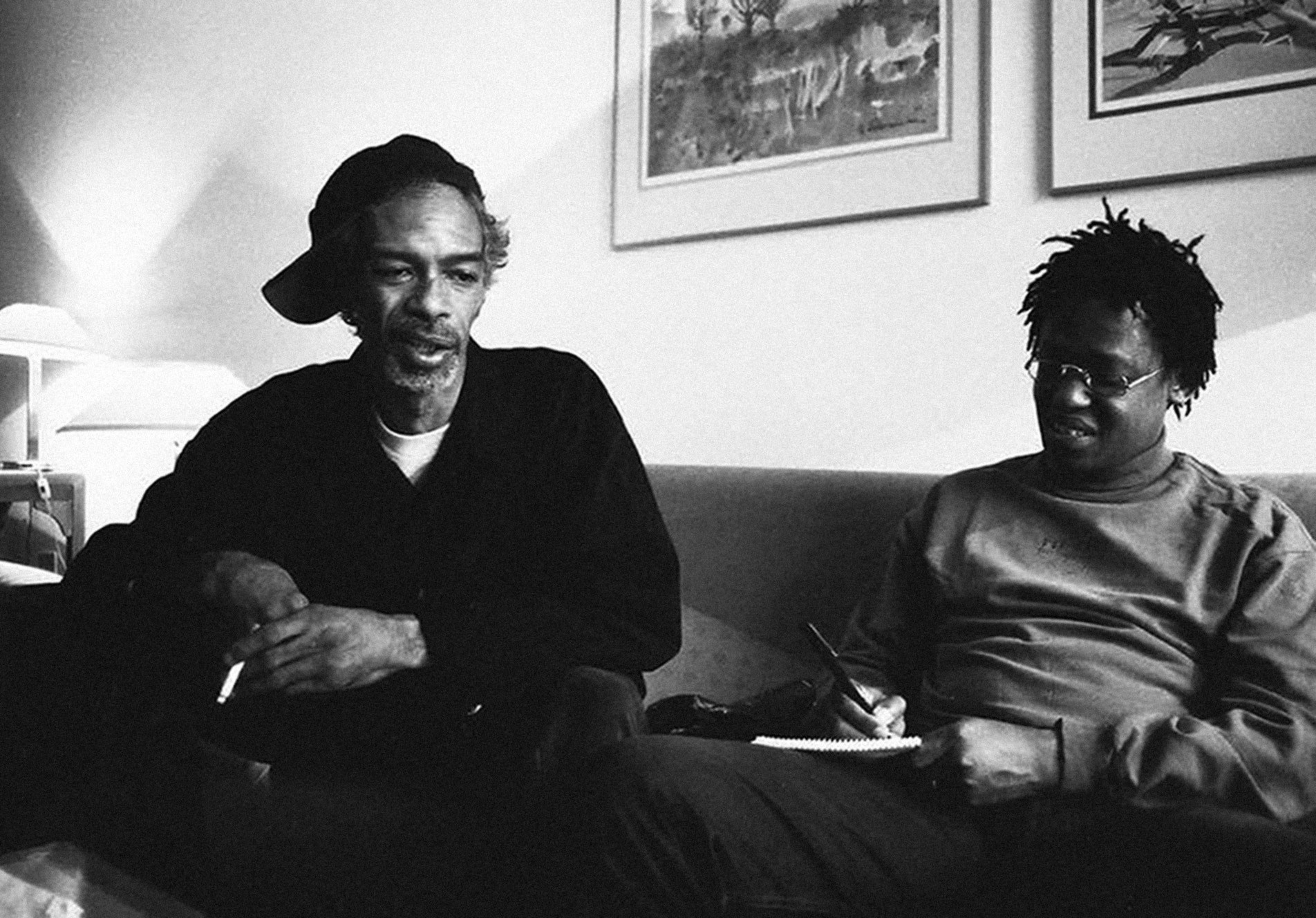 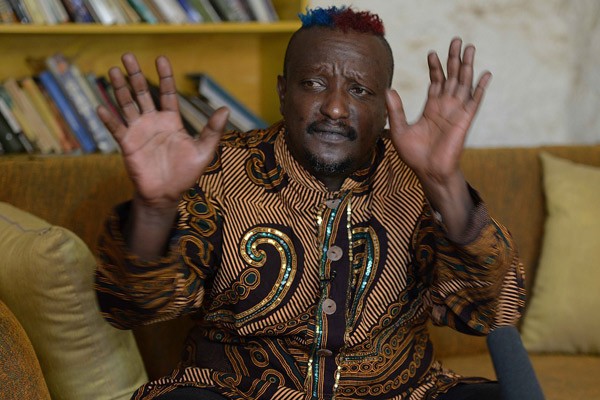