A once-off edition of a speculative, future-forward newspaper that travels back in time to re-imagine the present. 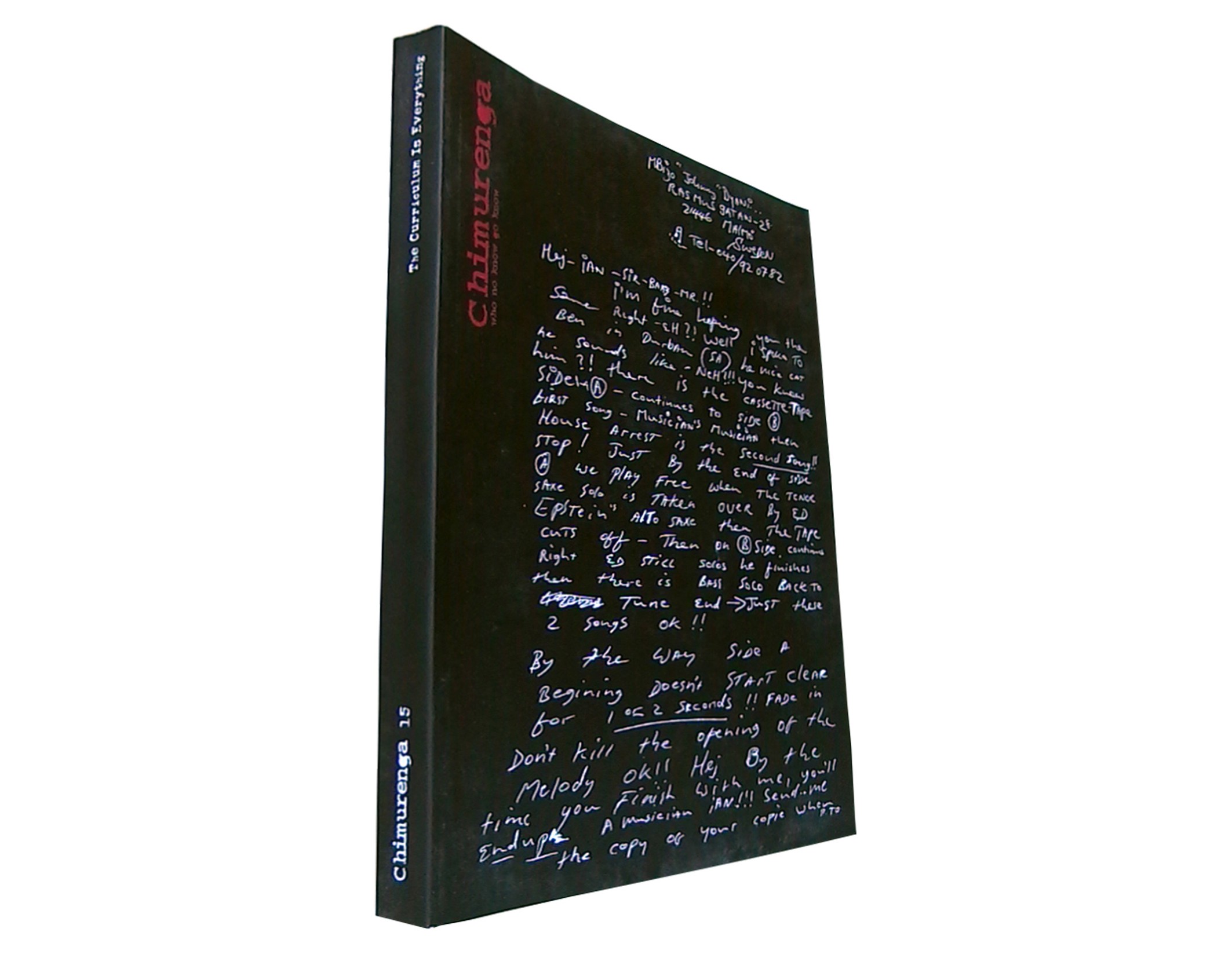 Presented in the form of a textbook, Chimurenga 15 simultaneously mimics the structure while gutting it. 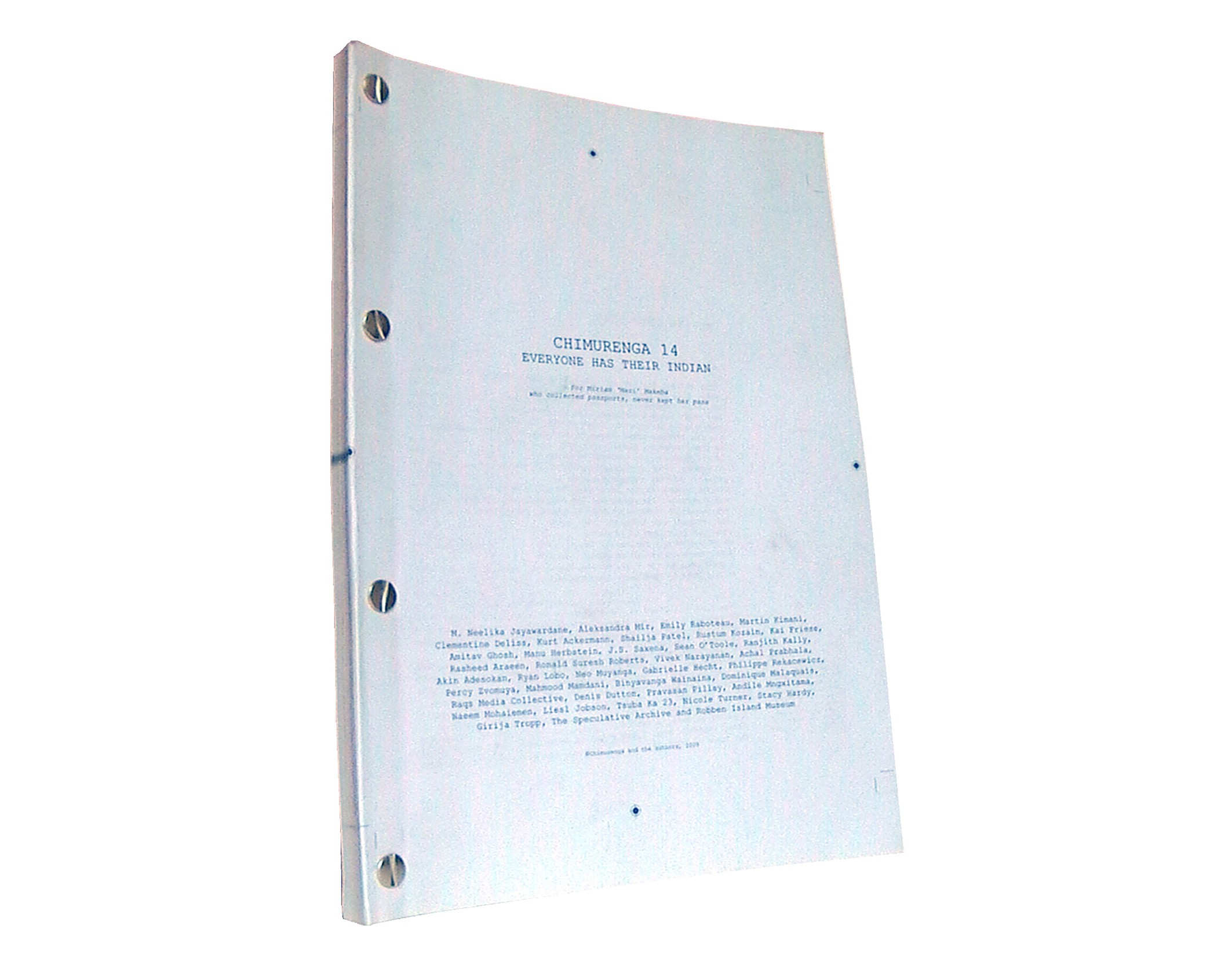 This issue features words and images on the Third World project and links, real and imagined, between Africa and South Asia. 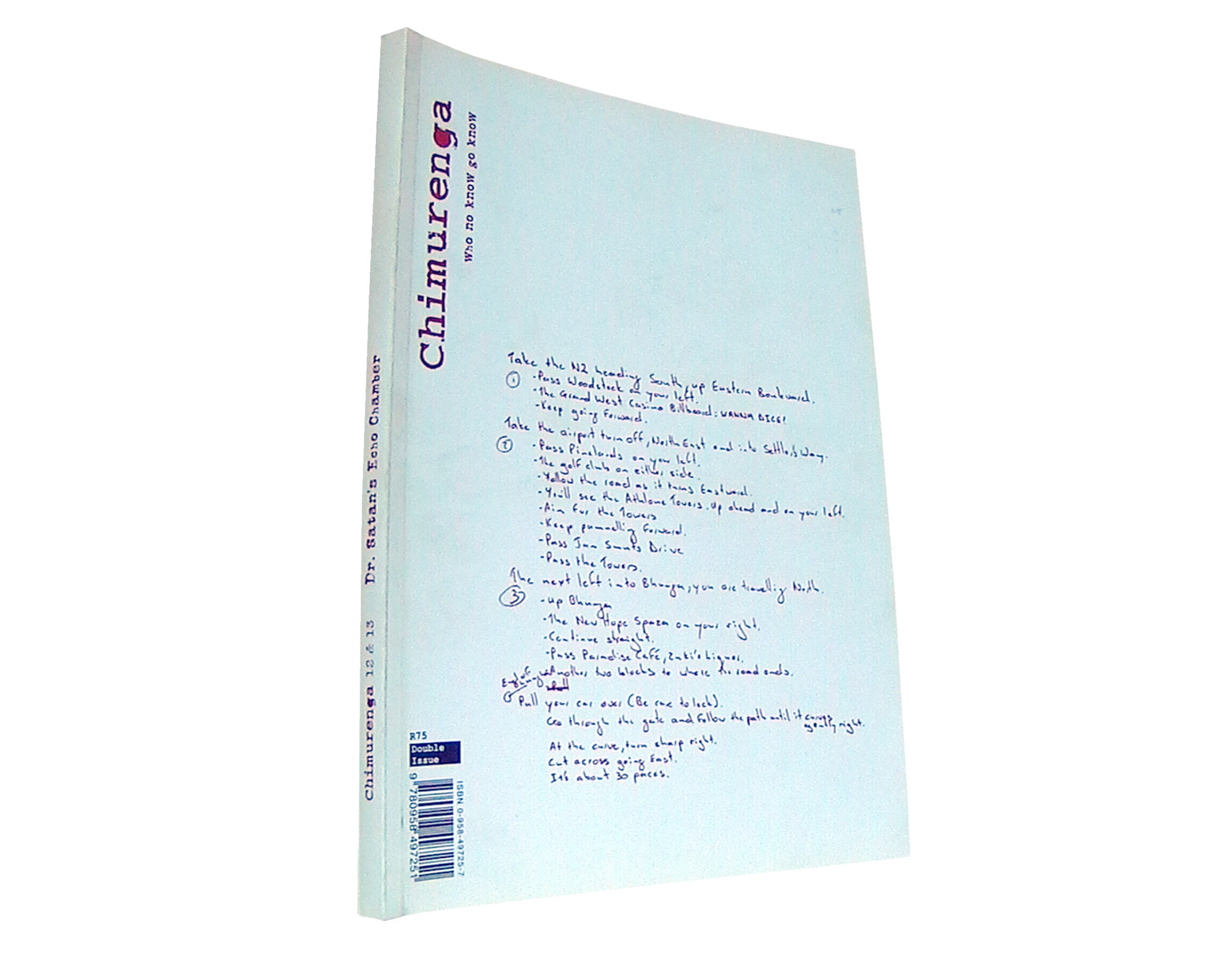 A double-take on sci-fi and speculative writing from the African world, collectively titled “Dr. Satan’s Echo Chamber” after a dub mix by King Tubby. 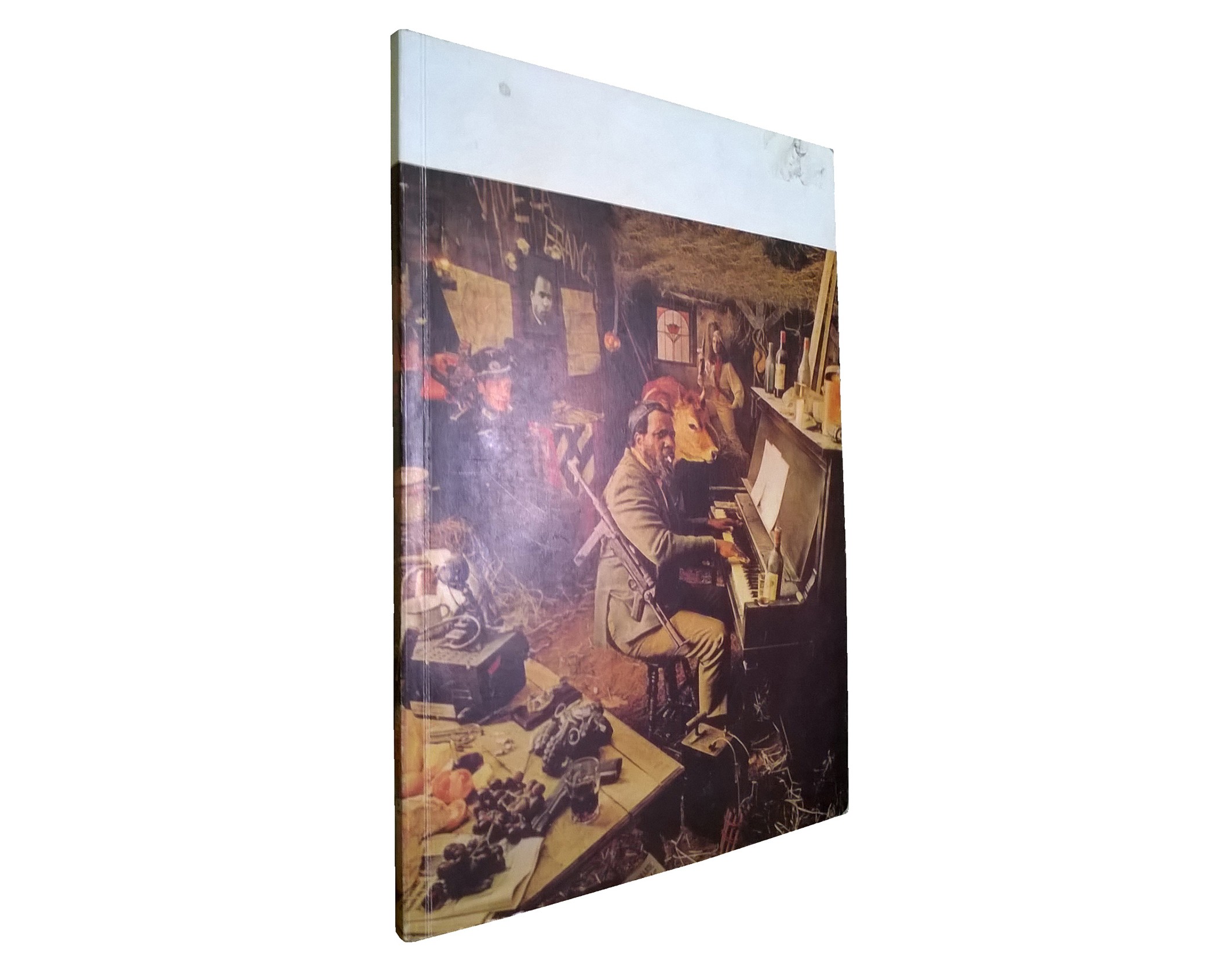 Chimurenga 11 – Conversations with Poets Who Refuse to Speak (July 2007)

This issue is about silence, disappearing oneself as act. Though it’s often one of abdication, could it be defiance, resistance even? 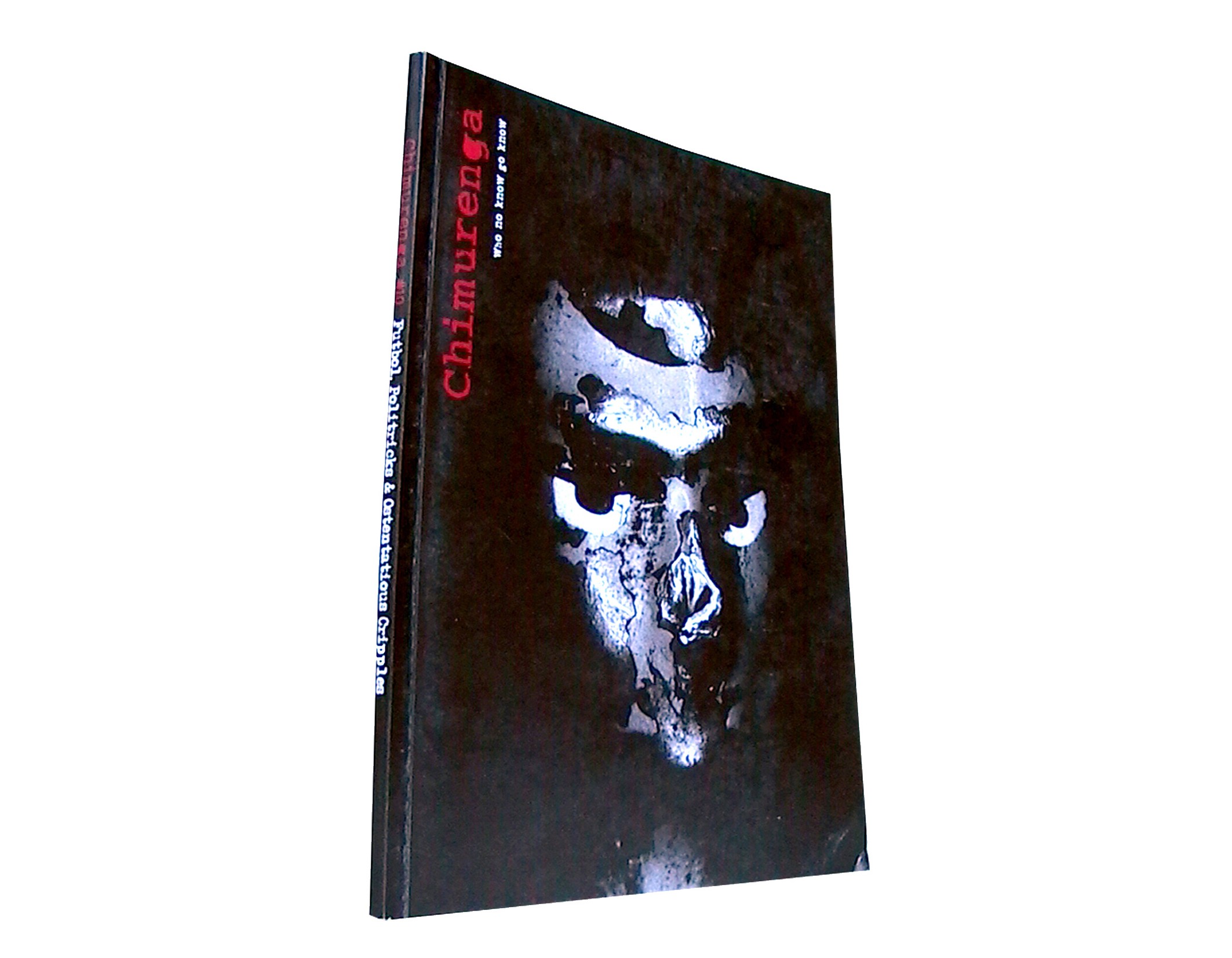 We scope the stadia, markets, ngandas and banlieues to spotlight narratives of love, hate and the wide and deep spectrum of emotions and affiliations that the game of football generates. 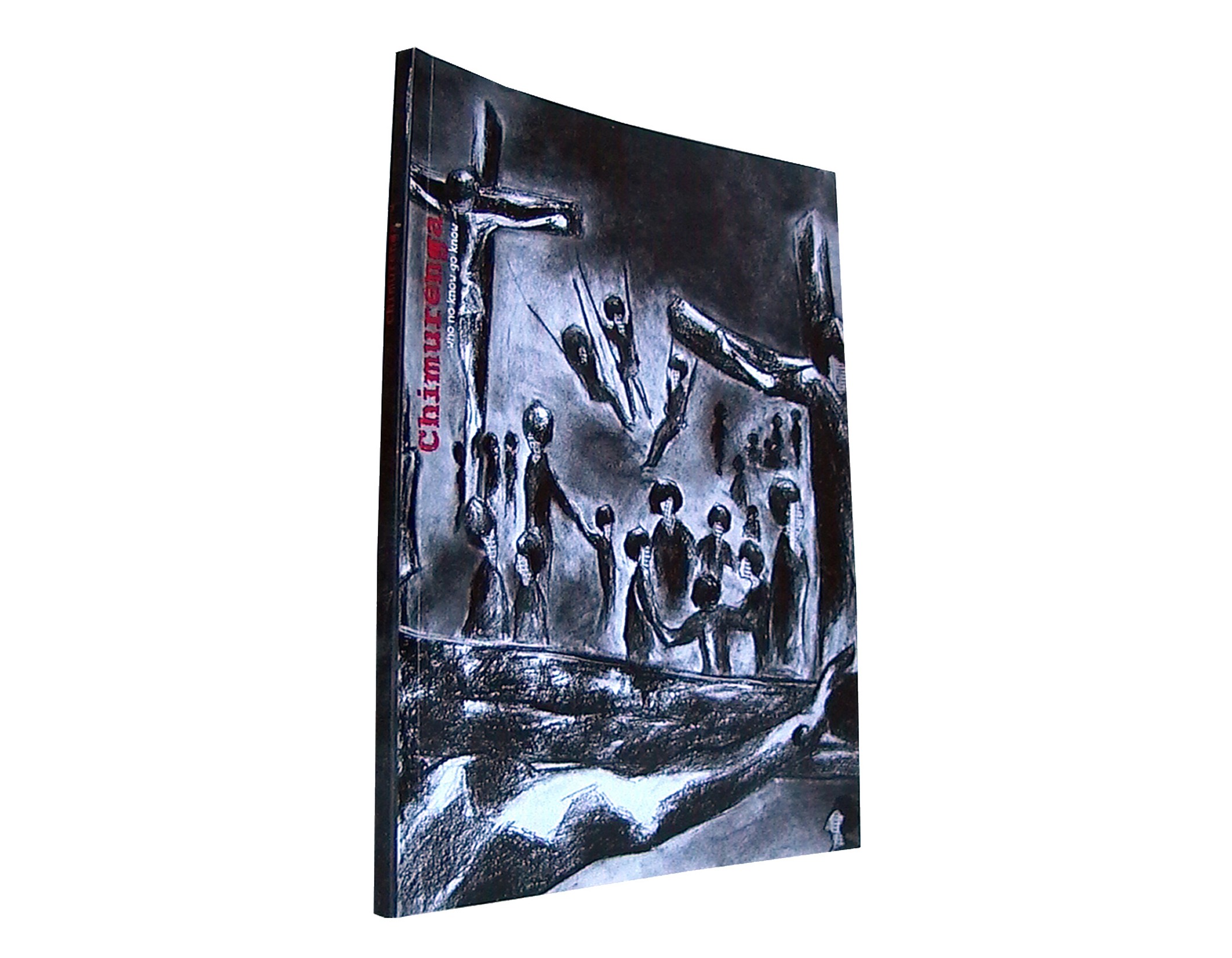 Chimurenga 9 – Conversations in Luanda, and Other Graphic Stories (June 2006)

For this one we trawled the globe for ink artists/wordists to give us their perspectives on love, life and the multiverse. 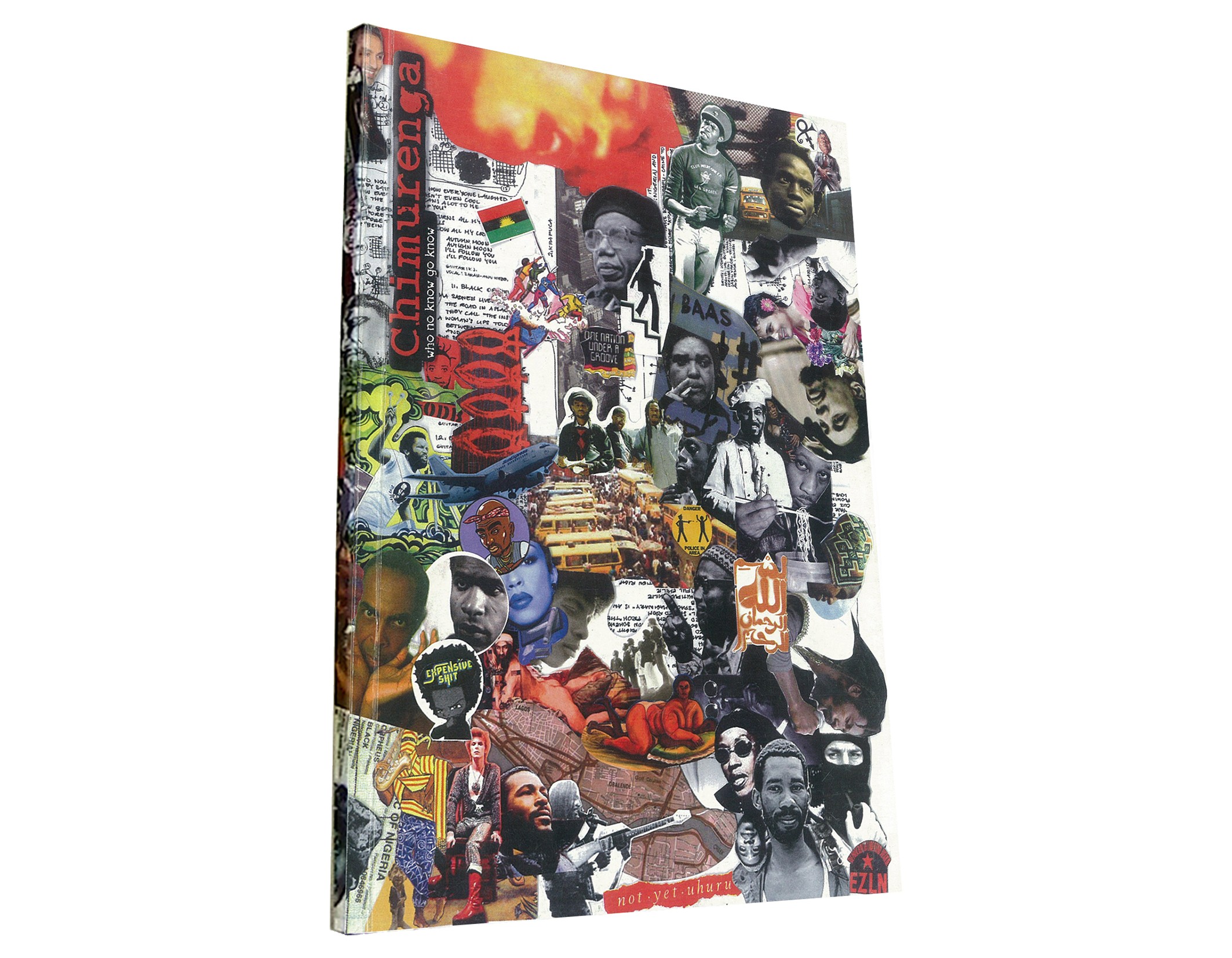