DJ SPOOKY AKA THAT SUBLIMINAL KID 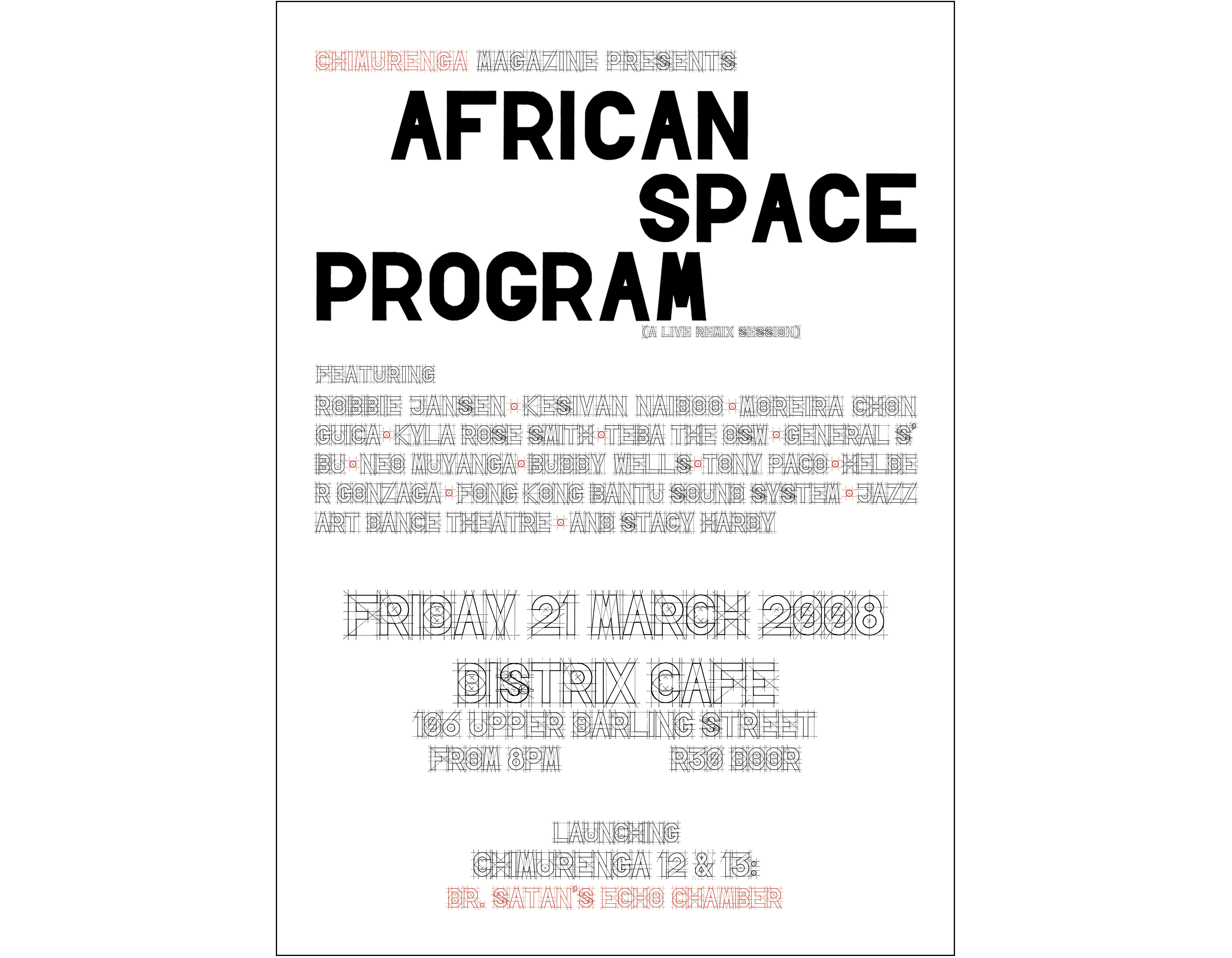 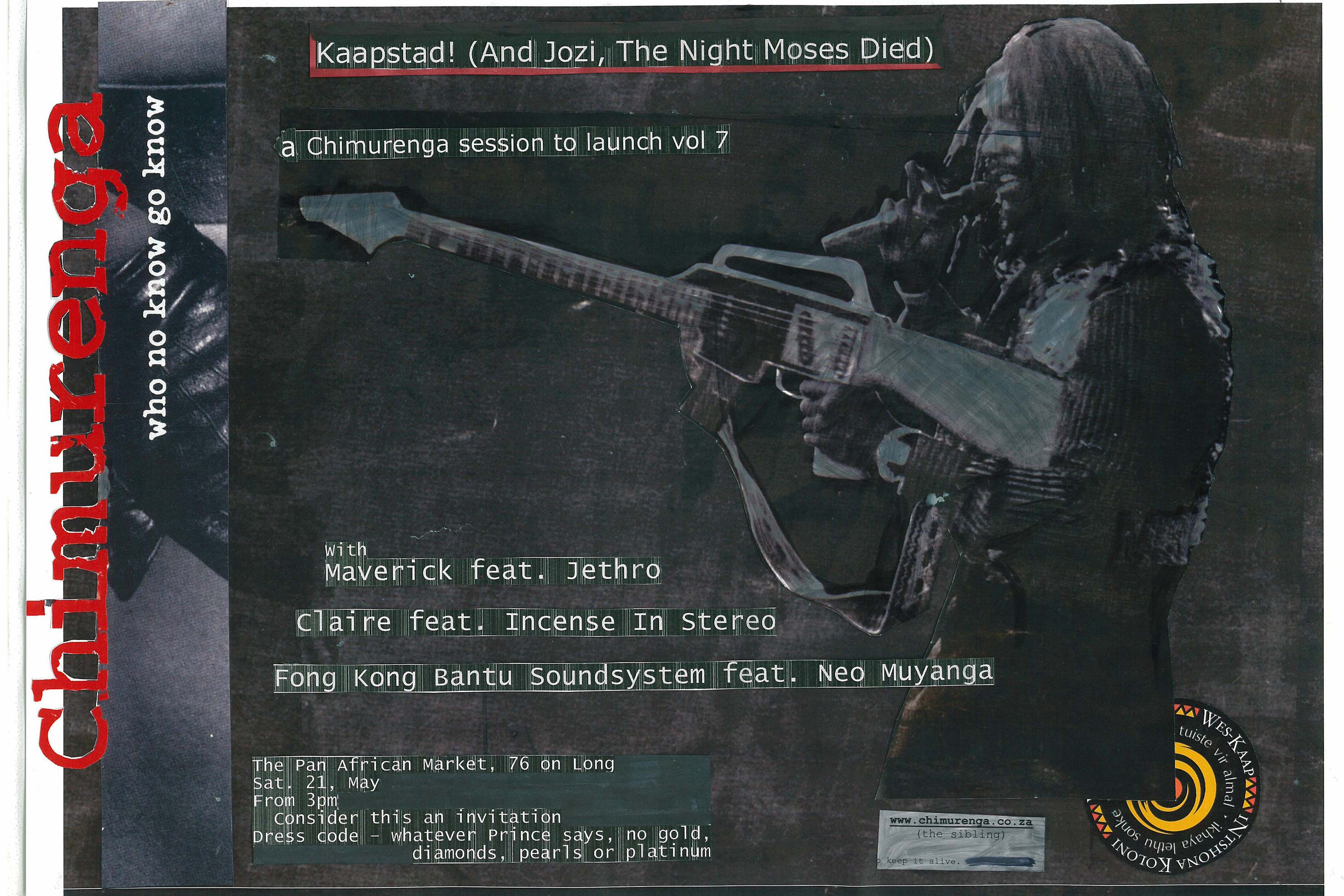 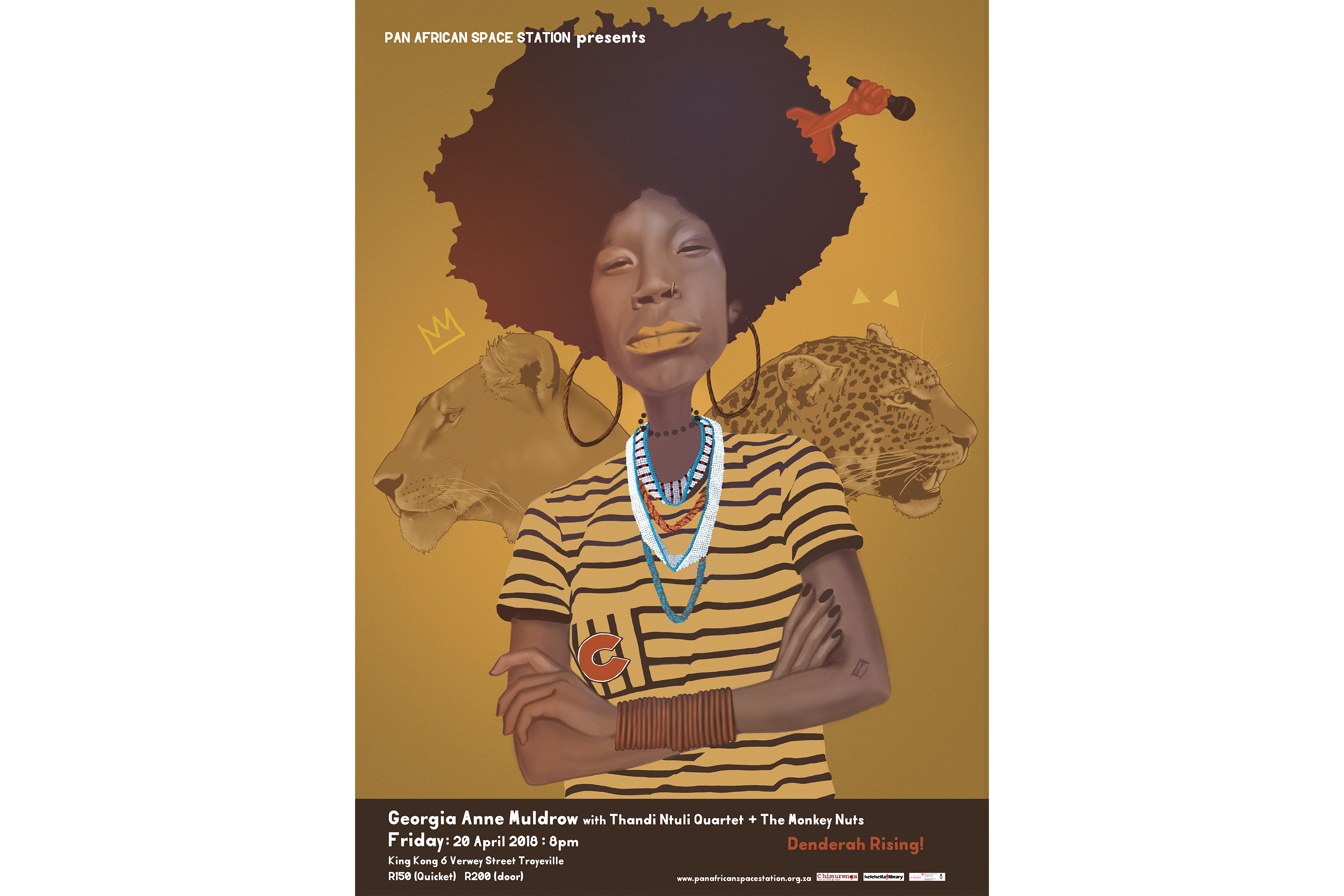 In April 2018, we welcomed back Georgia Anne Muldrow and her “ancestral orchestra” feat. Thandi […] 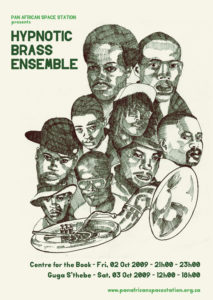 Listen to Hypnotic Brass Ensemble, LIVE at The Centre for the Book, Cape […] 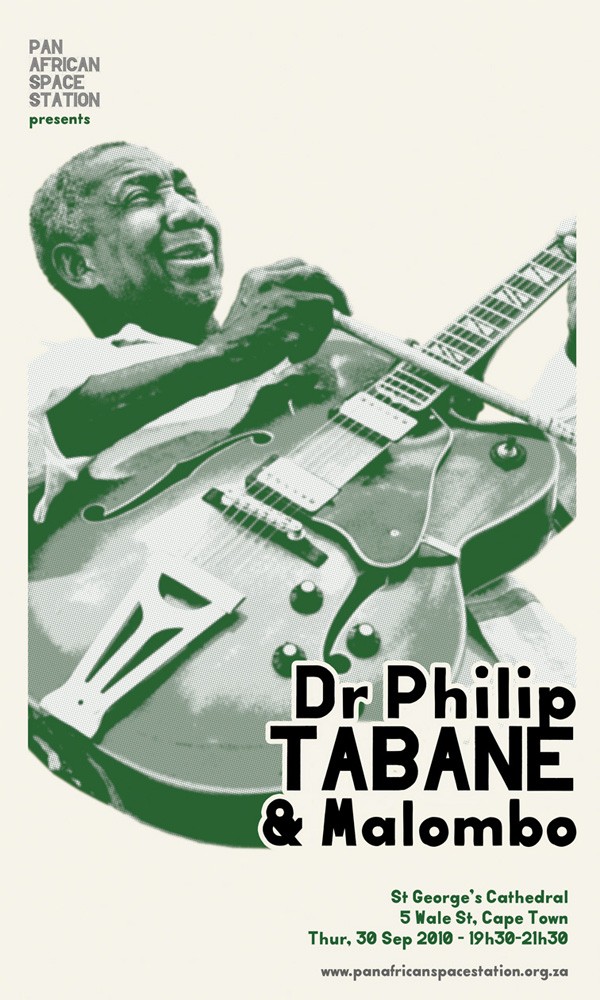 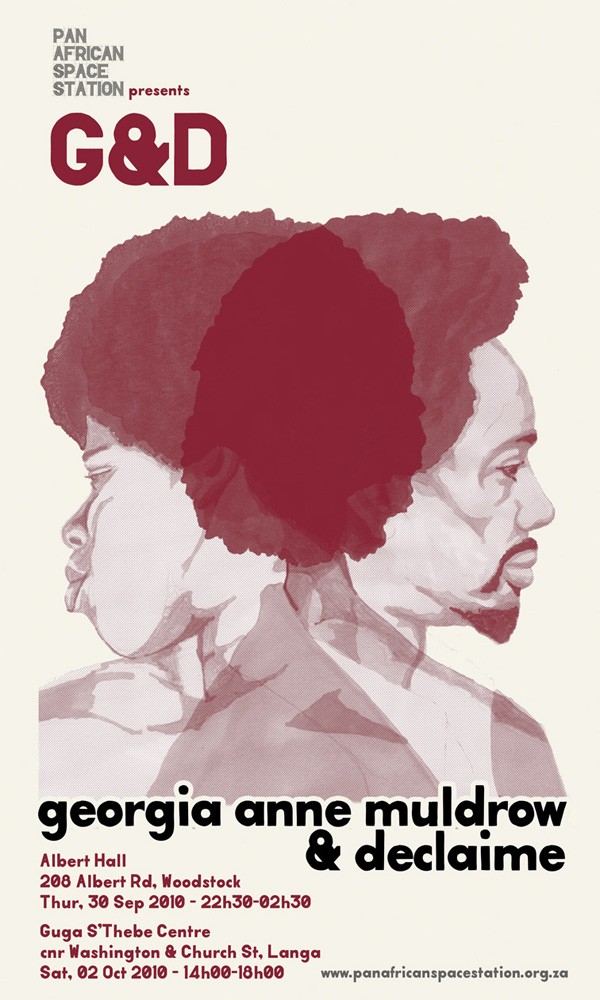 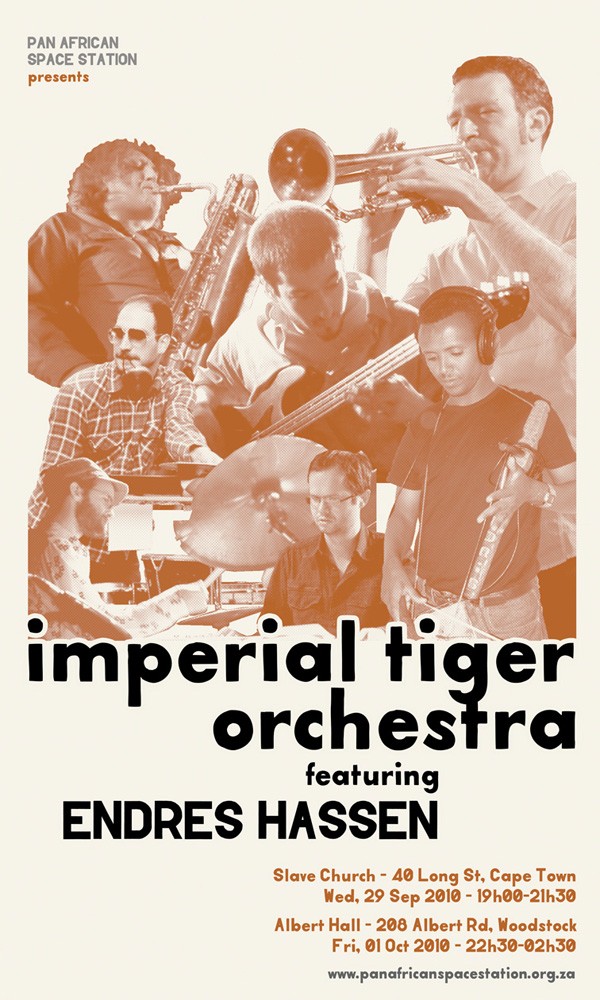