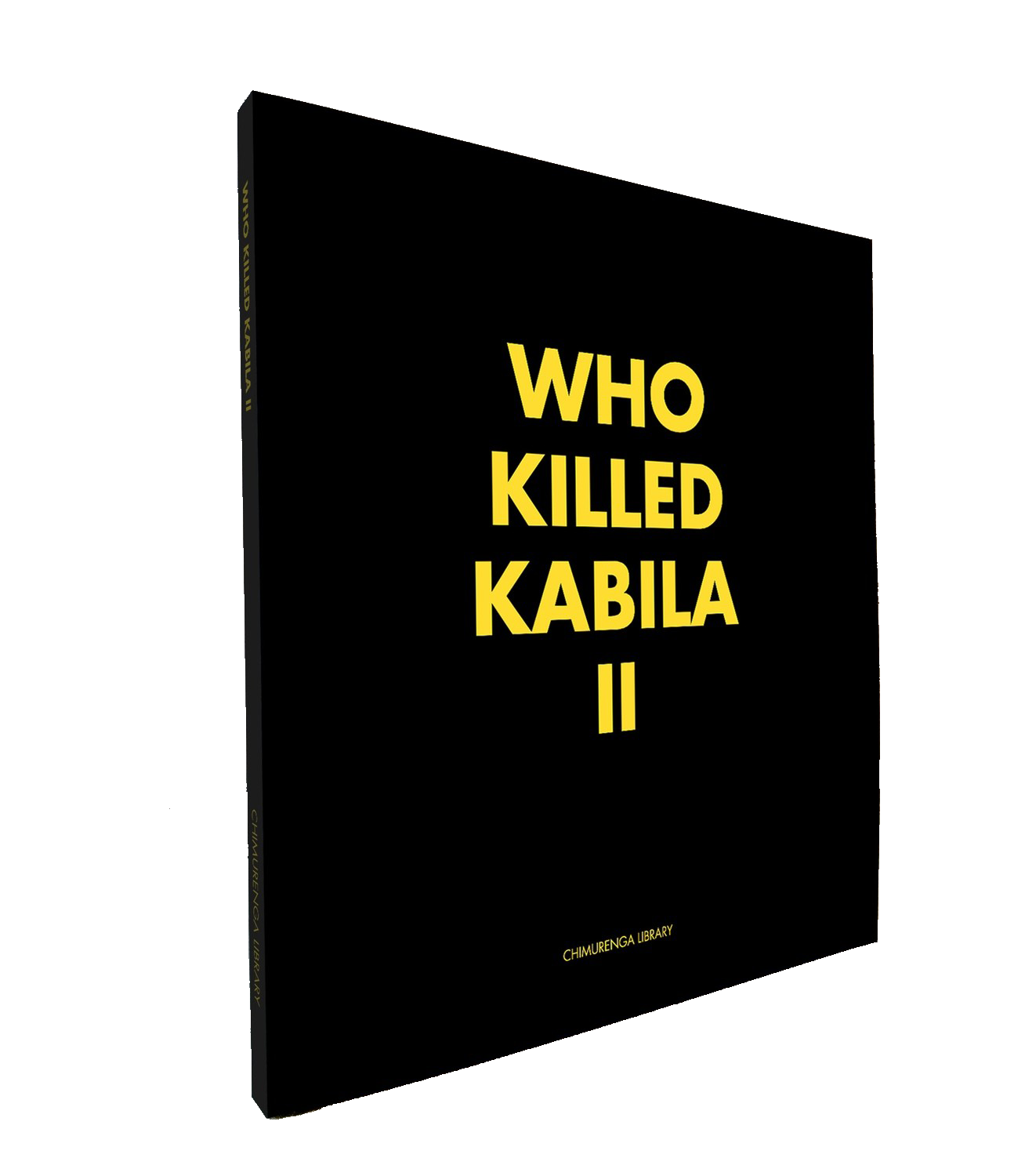 SKU CC0419A
$35.00
In stock
1
Product Details
Who killed Kabila? The new issue of the Chronic presents this query as the starting point for an in-depth investigation into power, territory and the creative imagination by writers from the Congo and other countries involved in the conflict.
8 years after the assassination of Laurent-Désiré Kabila, rumours still proliferate. But who killed Kabila is no mystery. It is not A or B or C. But rather A and B and C. All options are both true and necessary – it’s the coming together of all these individuals, groups and circumstances, on one day, within the proliferating course of the history, that does it.

We’ve heard plenty about the danger of the single story – in this issue of Chronic, we explore its power. We take inspiration from the Congolese musical imagination, its capacity for innovation and its potential to allow us to think “with the bodily senses, to write with the musicality of one’s own flesh.”

However, this editorial project doesn’t merely put music in context, it proposes music as the context, the paradigm for the writing. The single story we write borrows from the sebene – the upbeat, mostly instrumental part of Congolese rumba famously established by Franco (Luambo Makiadi), which consists in the lead guitarist playing short looping phrases with variations so slight only trained hips can pick up.

Similarly, to follow Ousmane Sembene’s late-style of multi-location and polyphony as decolonial narrative tools, we invited writers from the countries directly involved and implicated in the events surrounding Kabila’s death (DR Congo, Rwanda, Uganda, Zimbabwe, Angola, and a de-territorialised entity called AFDL) to write, all, the same story.

Working fluidly between fact and fiction, and featuring multiple forms of writing, the contributors – Yvonne Owuor, Antoine Vumilia Muhindo, Parselelo Kantai, Jihan El-Tahri, Daniel K. Kalinaki, Kivu Ruhorahoza, Percy Zvomuya and Sinzo Aanza – use the event-scene of the shooting is their starting point to collectively tell the single story with its multiplication of plots and subplots that challenge history as a linear march, and tell not the sum but the derangement of its parts.

The content might make you weep, but this issue of the Chronic is conceived as the sebene, you can dance to it.
Save this product for later
Social media & sharing icons powered by UltimatelySocial