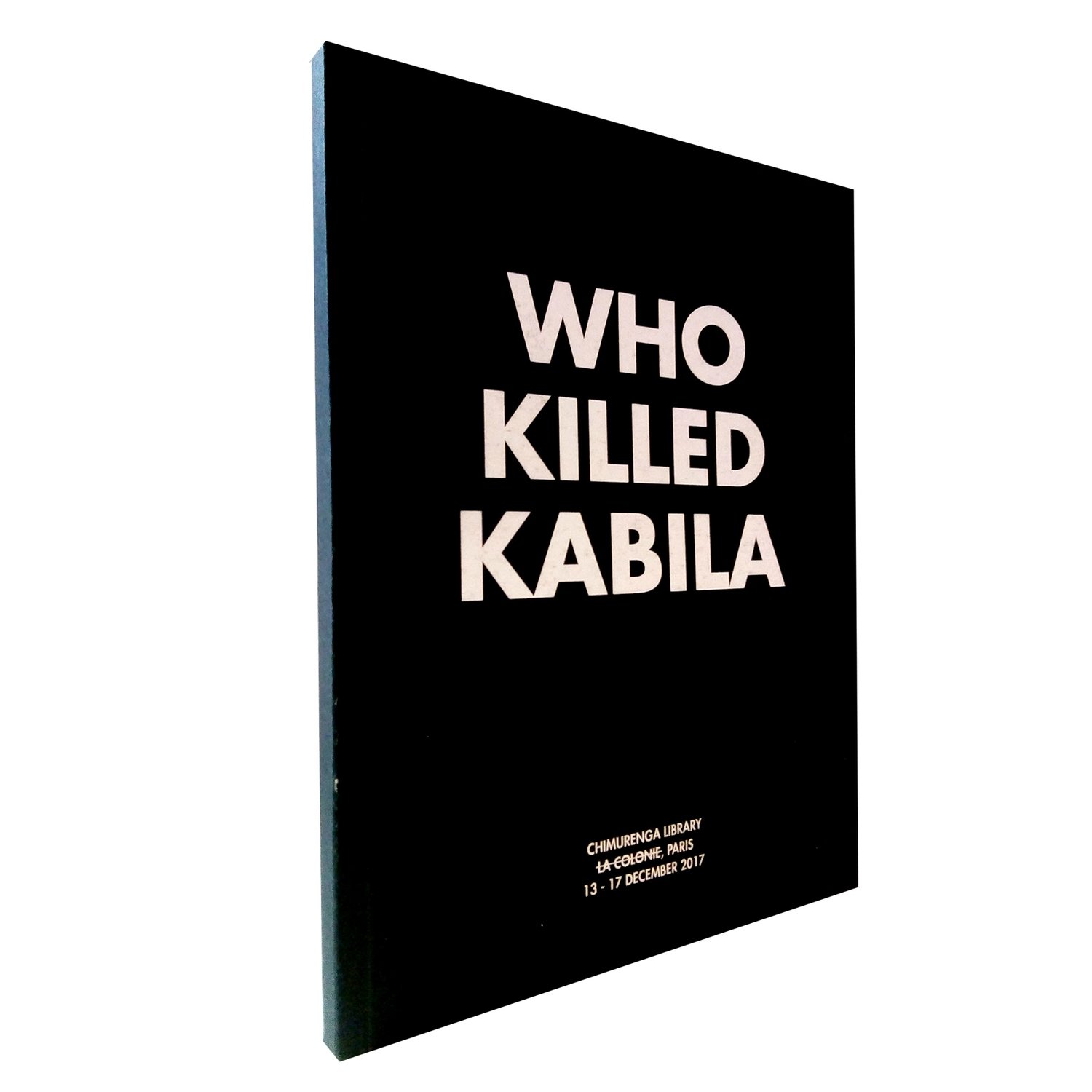 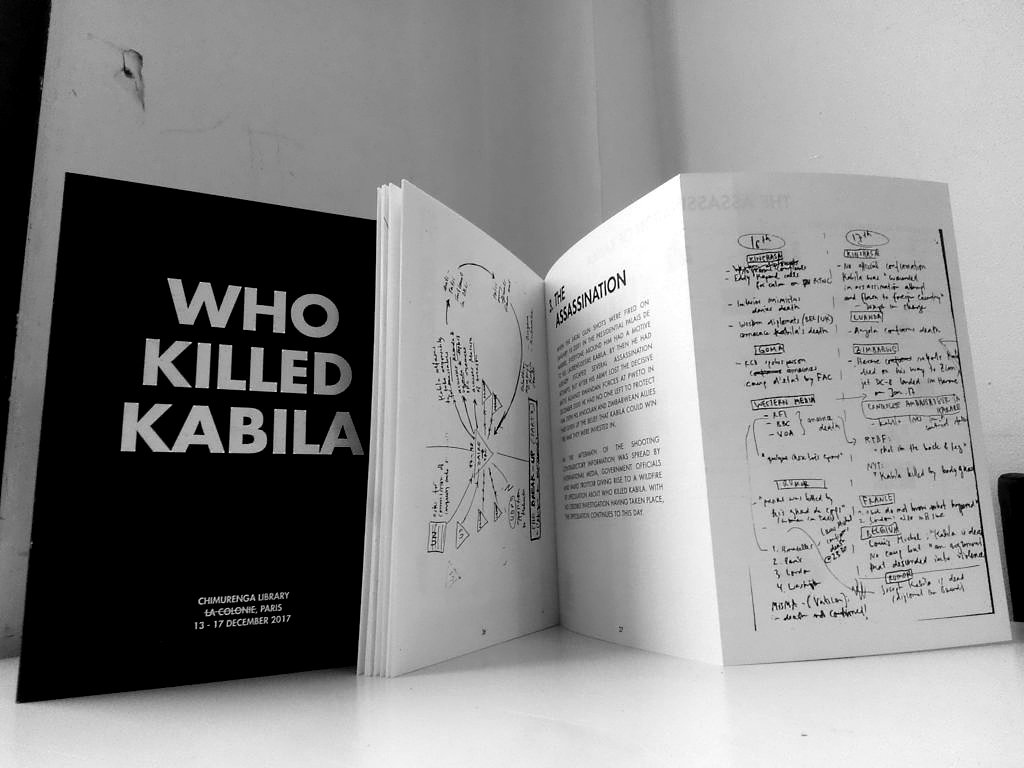 From December 13 – 17, 2017, Chimurenga installed a library of books, films, and visual material mapping extensive research that ask “Who Killed Kabila”, as the starting point for an in-depth investigation into power, territory and the creative imagination. This book catalogues all the research material produced and collected for this installation.