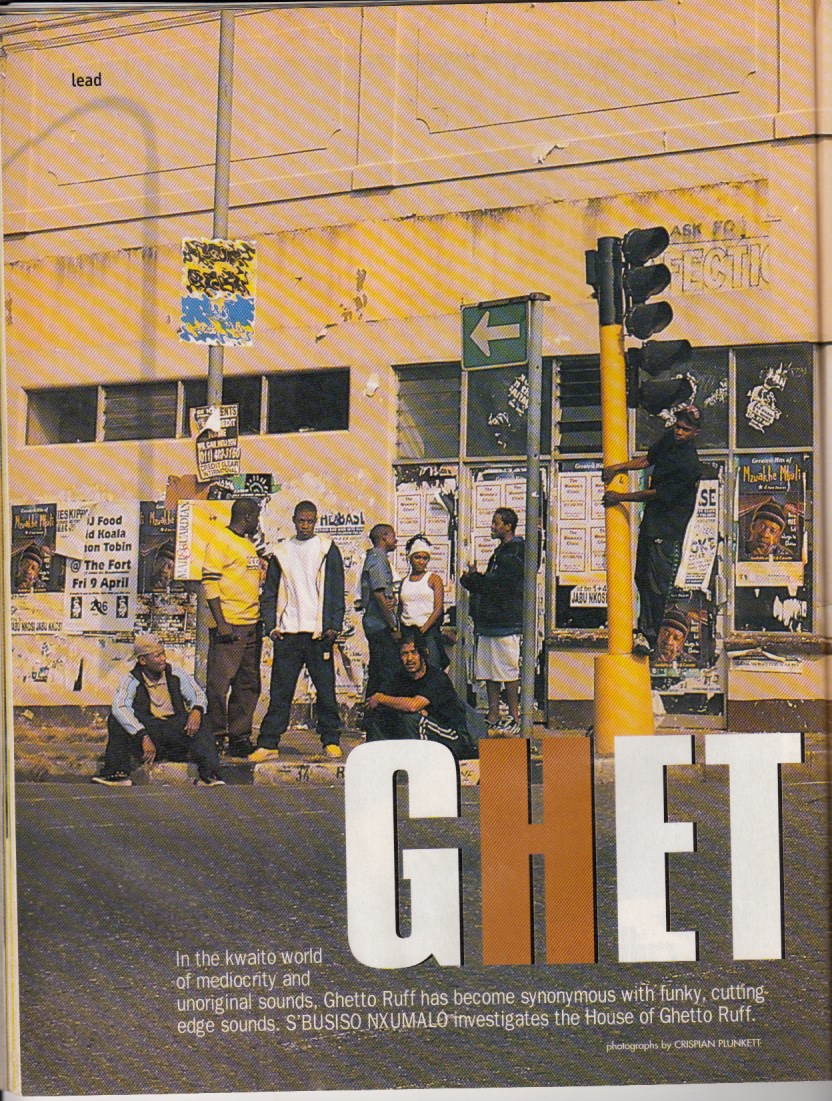 Published under the pay-off “Y – because I want to know”, it aimed to tap into the same market that made YFM the biggest regional station at the time. This was the so-called Y Generation, a “freedom’s children” that got to celebrate the liberation their parents fought so hard for. As poet Lebo Mashile explained: “if we were 20 or 30 in the 70’s and 80’s we would have been using everything we had to fight Apartheid… but now we have the freedom and space to do what we want with our talent and we have the ability to really manifest our dreams…”

Under founder editors S’busiso ‘The General’ Nxumalo and Itumeleng Mahabane, Y quickly came to encapsulate this spirit. Like YFM its emphasis was on urban street culture with a strong focus on the sounds of post-apartheid black South Africa especially Kwaito. Written in spoken English and drops of Scamto, it was filled with diverse youth interests without ever narrowing them down to just entertainment. From the relationship between kwaito’s apolitical, “hedonistic and flighty preoccupations” and President Thabo Mbeki’s macroeconomic ideology, to the politics of fashion and the aesthetic of struggle, Y Magazine was as one reader put it, “as rounded as Lil Kim’s ass”.

This radical challenge to the binary opposition political-apolitical placed Y a step or two ahead of other mainstream magazines, black and white. This also meant that corporate advertisers remained at arm’s length. Inevitably the magazine gave over to market pressures and changes at the radio station. Both Nxumalo and Mahabane stepped down as editors. Since then Y has continued under no less than eight different editors but it has never recaptured the idealism or attitude of those first few issues.

“Forgive me if the facts are screwed, Y days were heady and chaotic. I think it was the late summer of 98 when it all started. In the precinct of Time Square, in Yeoville there was not much square and all the clocks had all stopped. That suited us fine, it was African time….“

WHY: AN ESSAY BY NICOLE TURNER 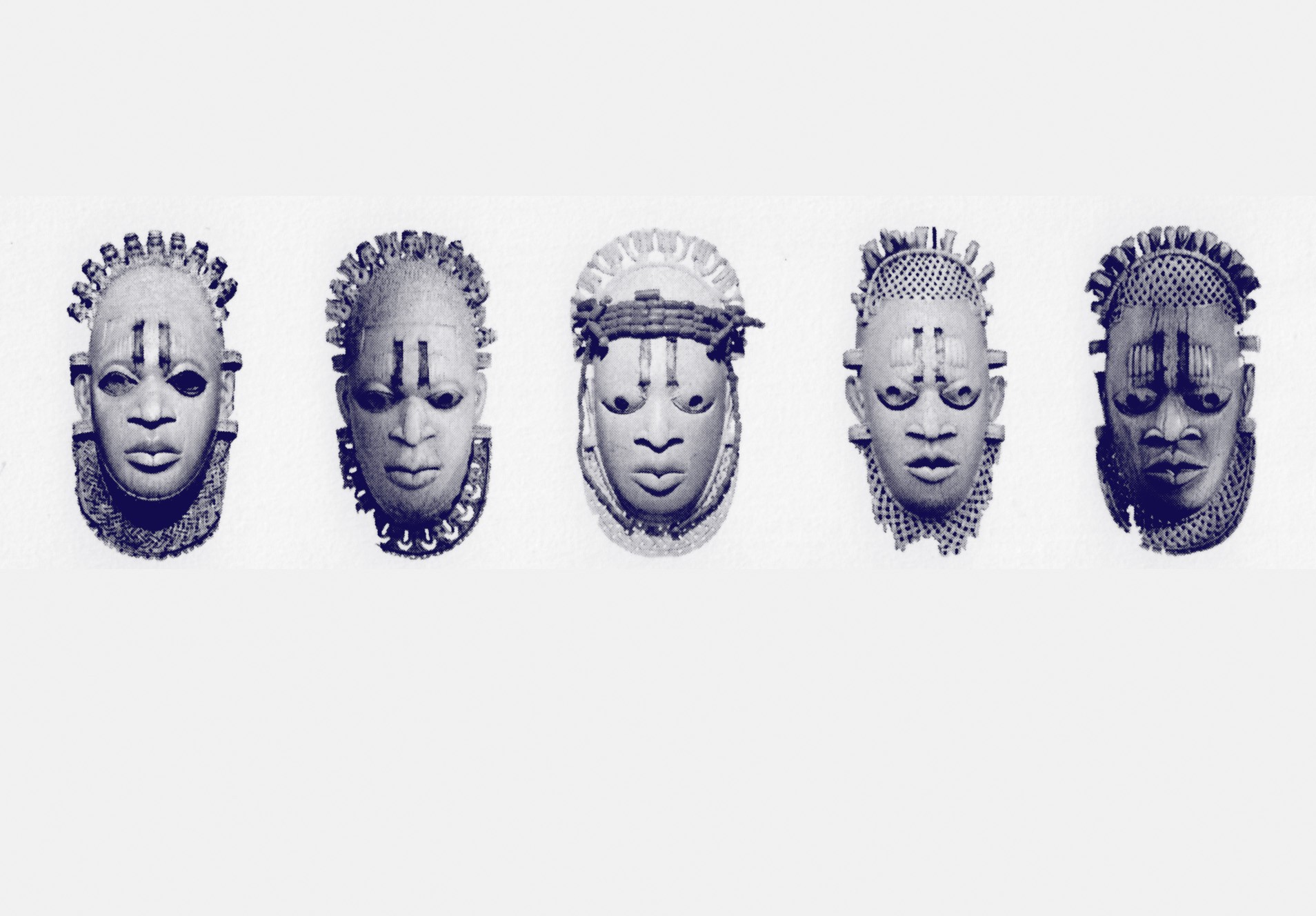 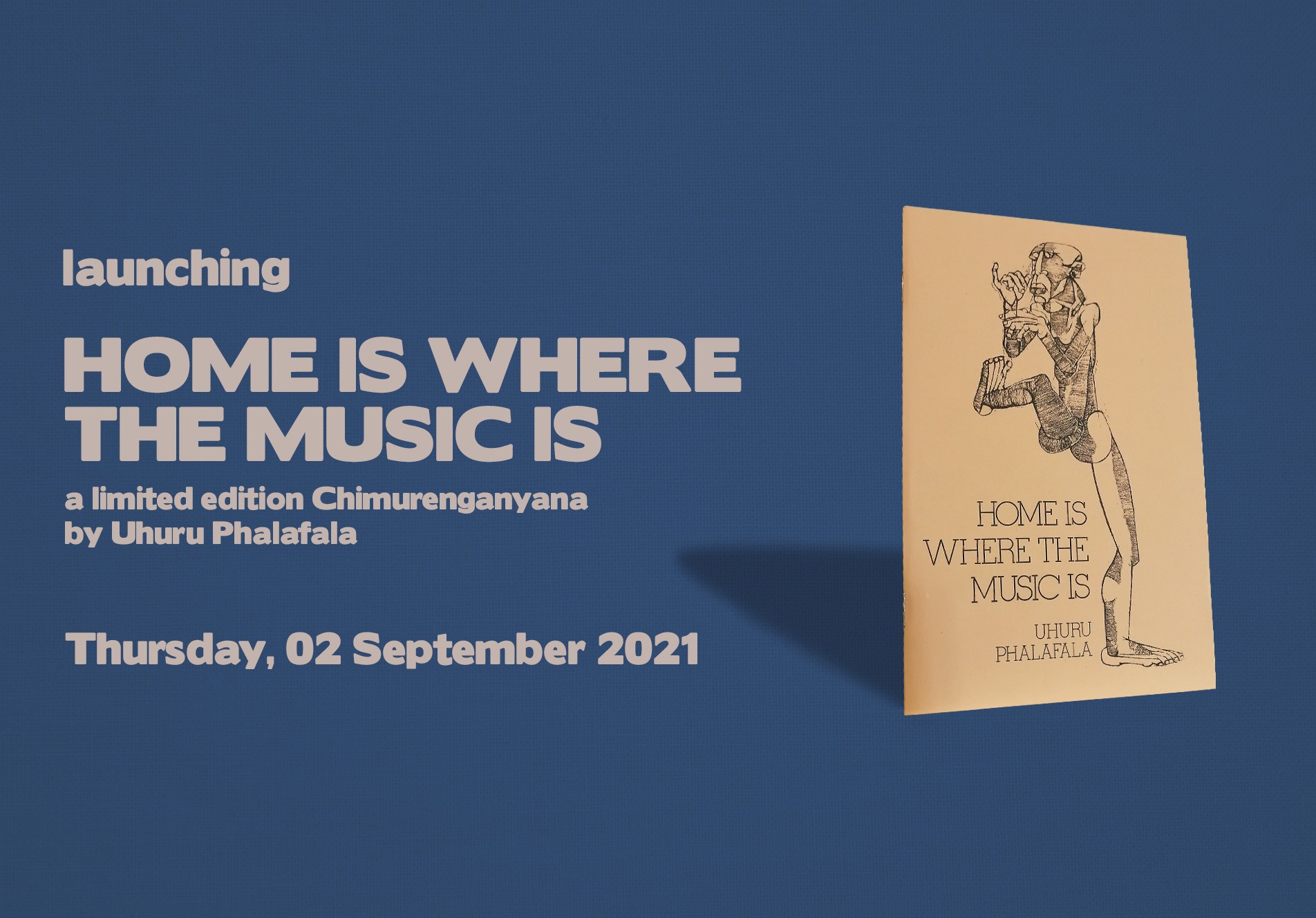 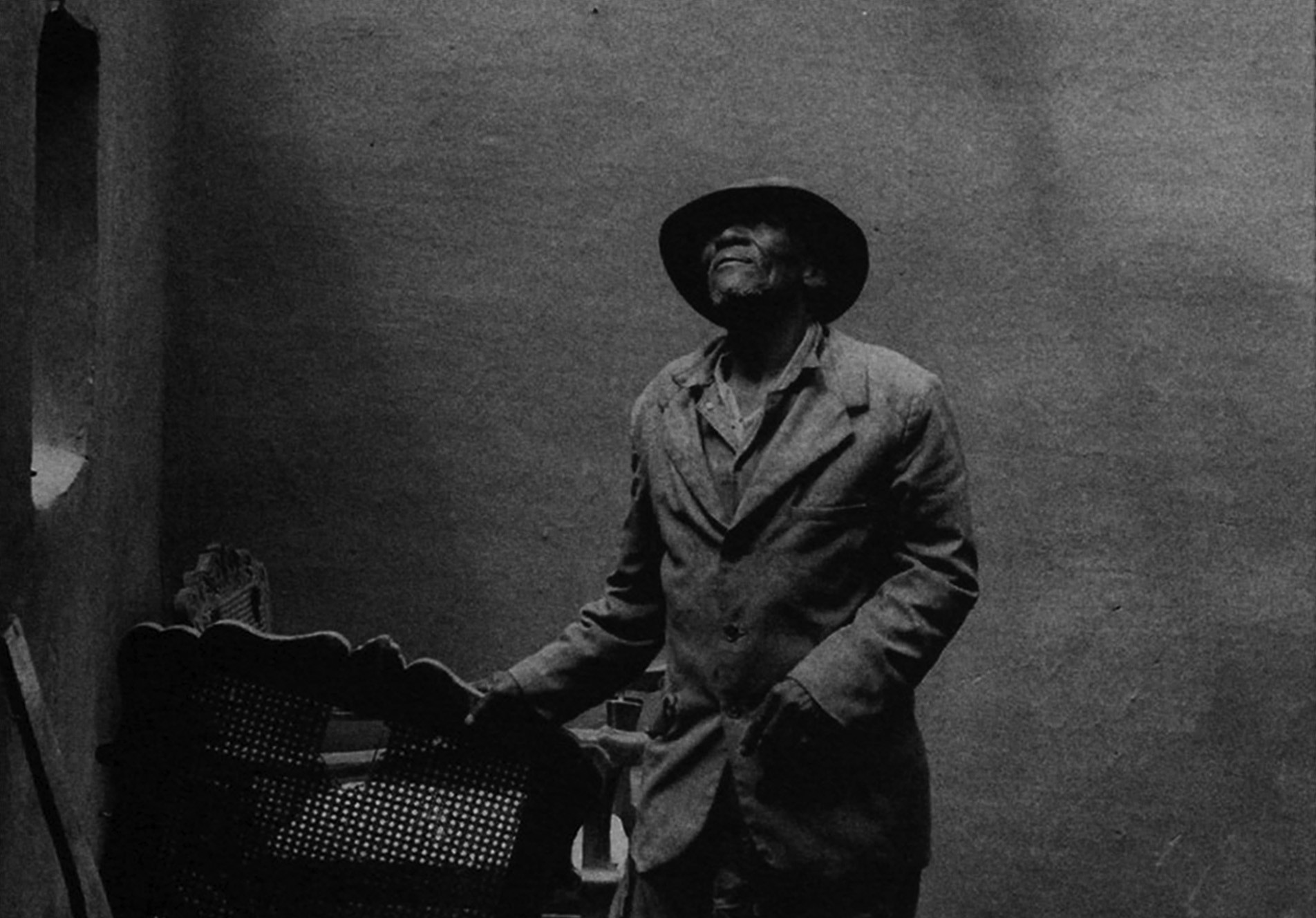 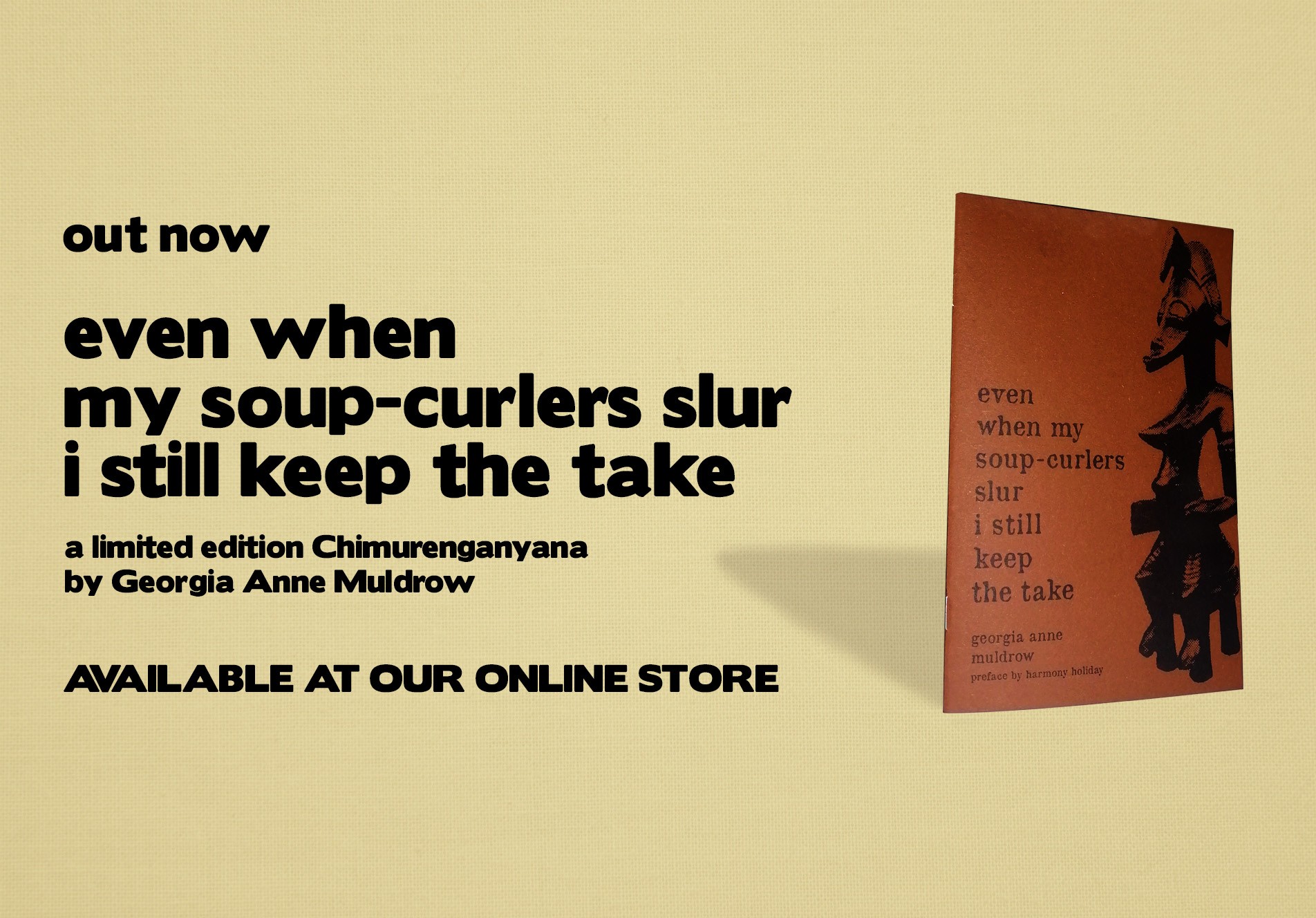 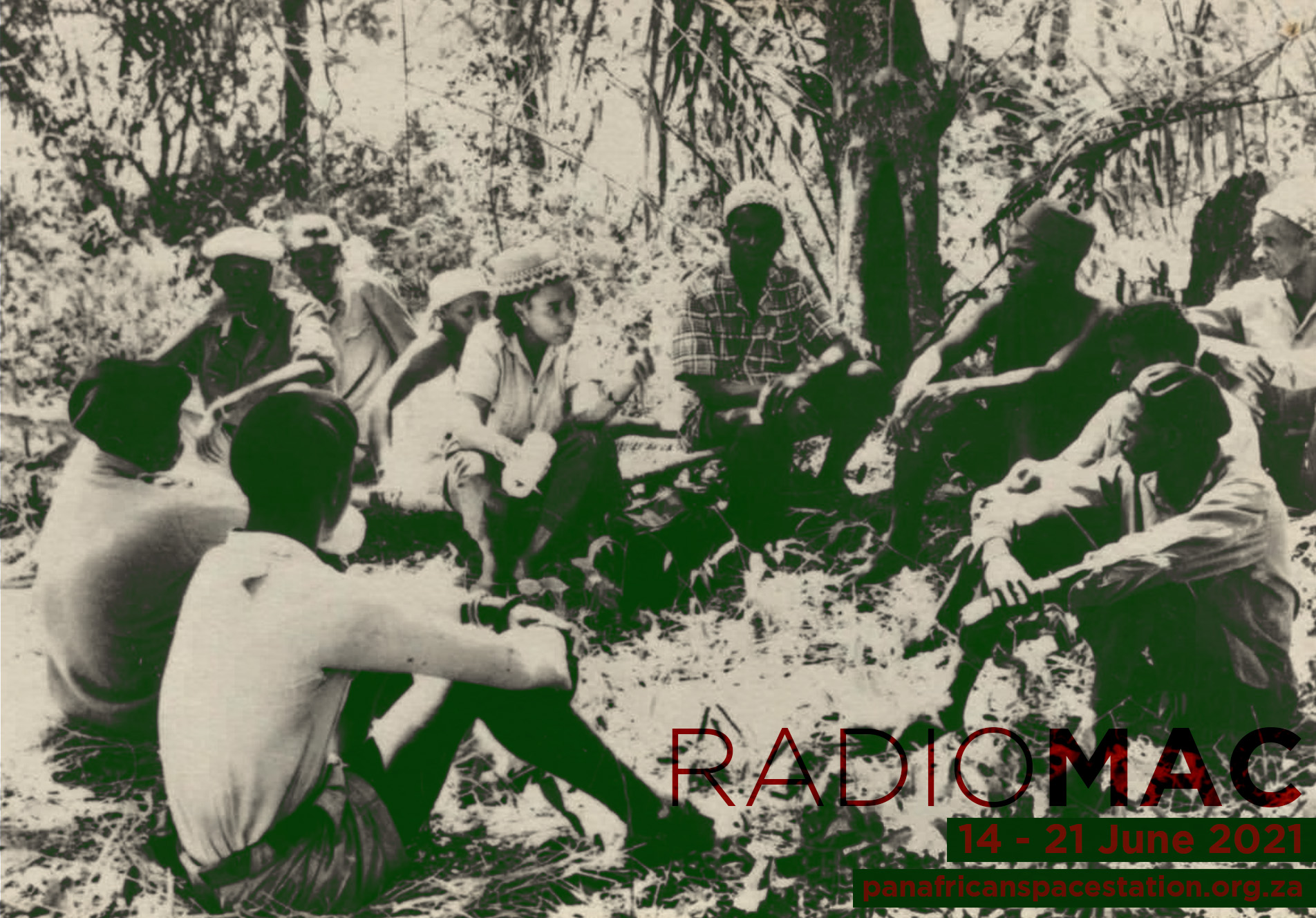 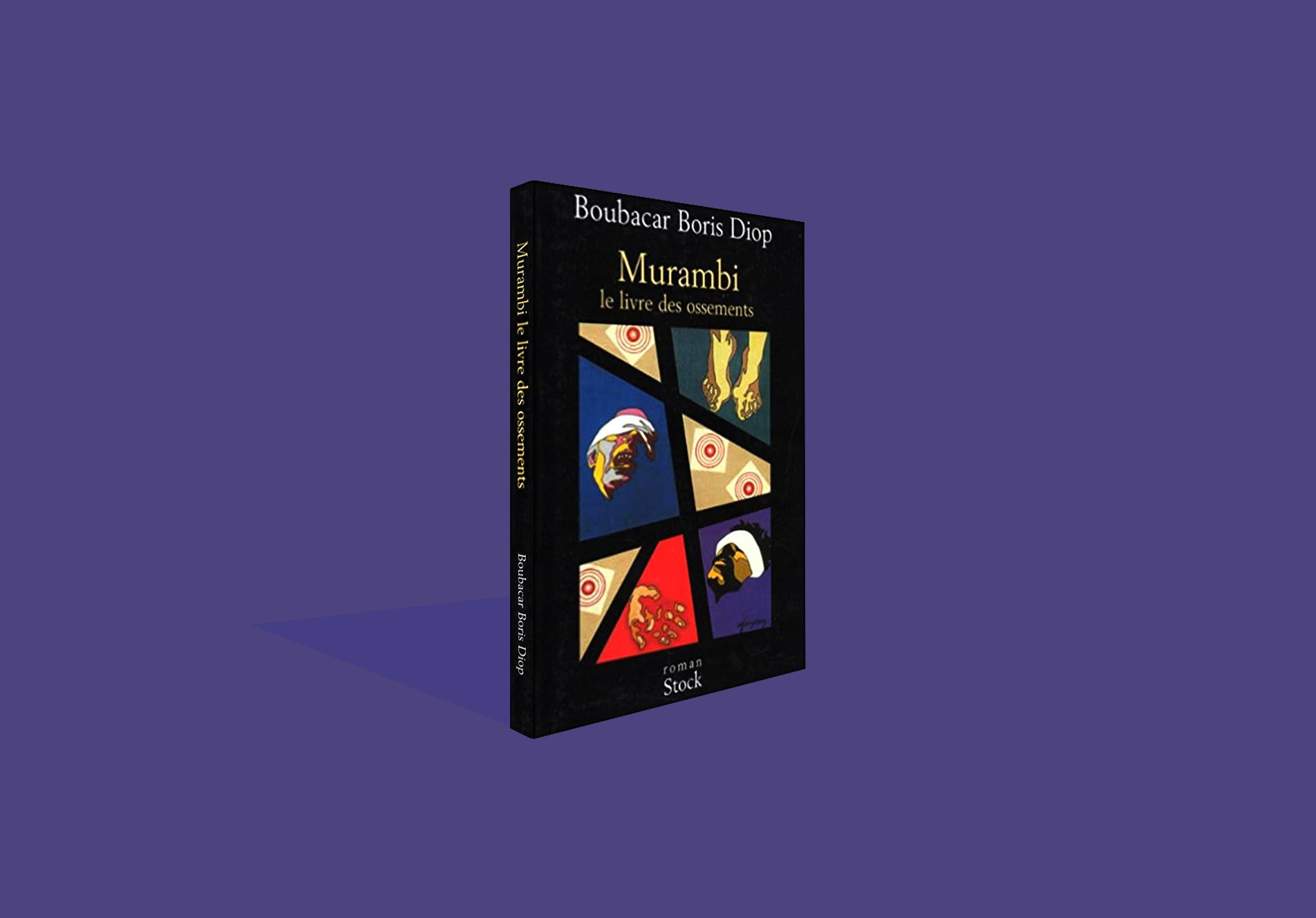 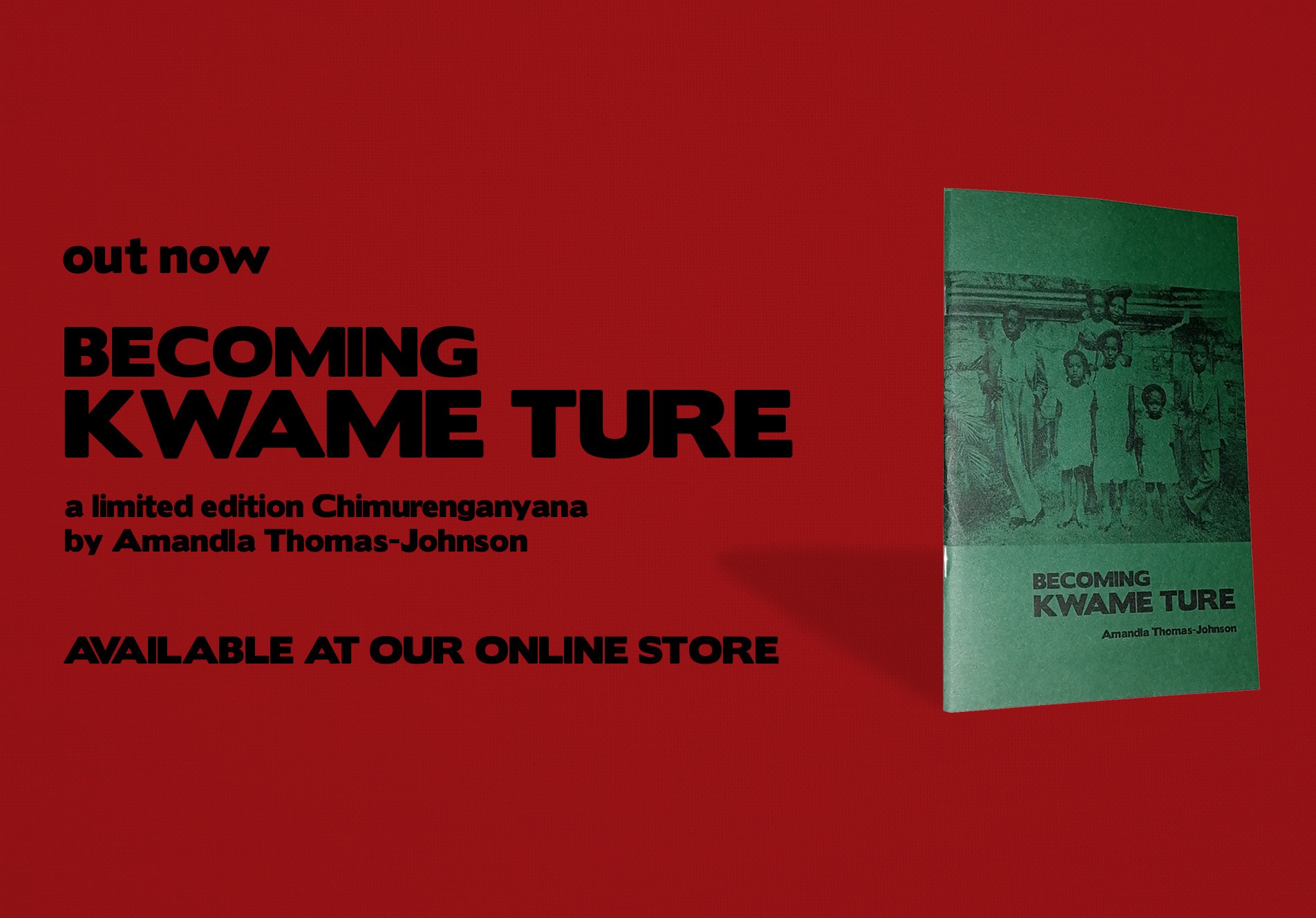 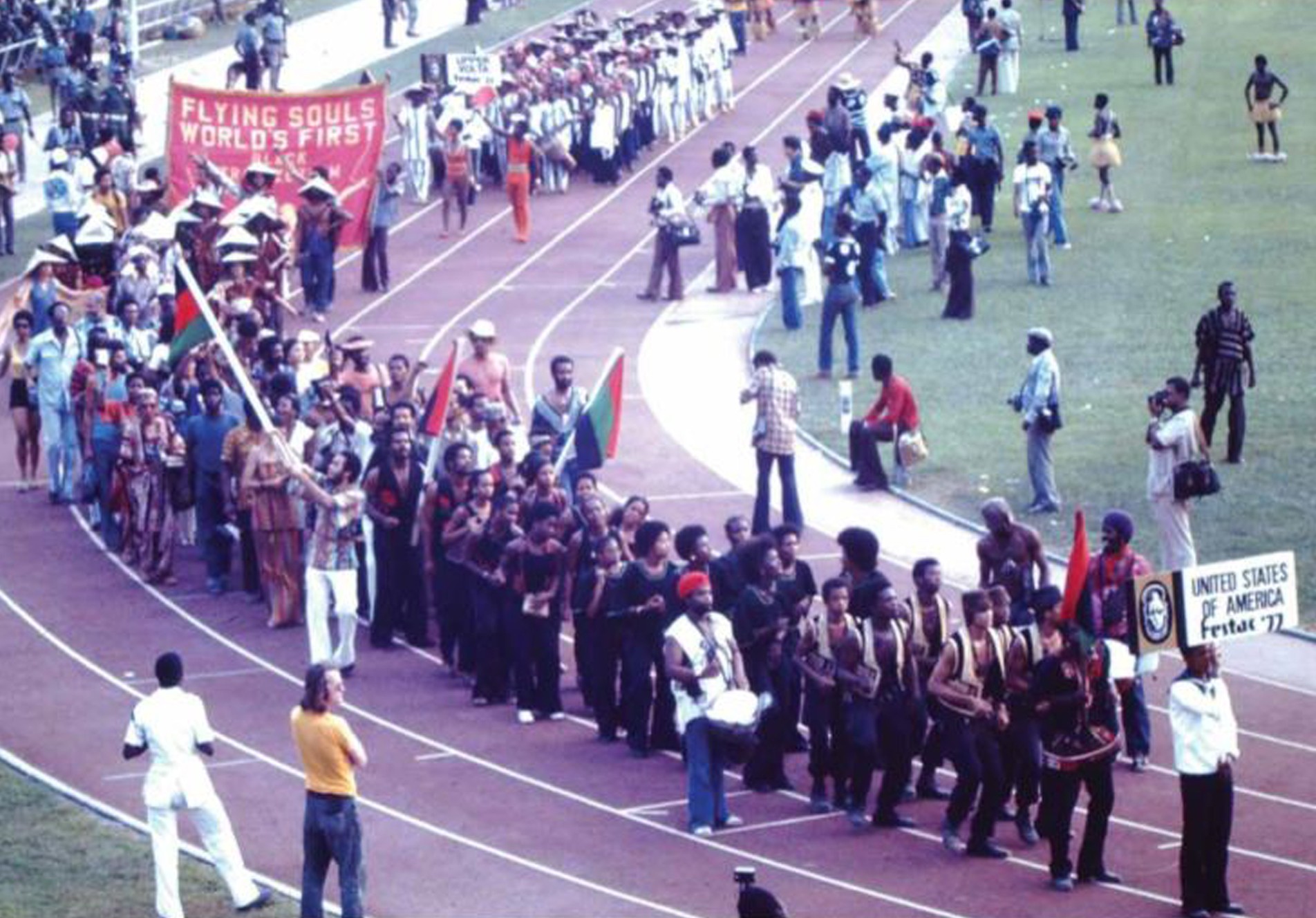 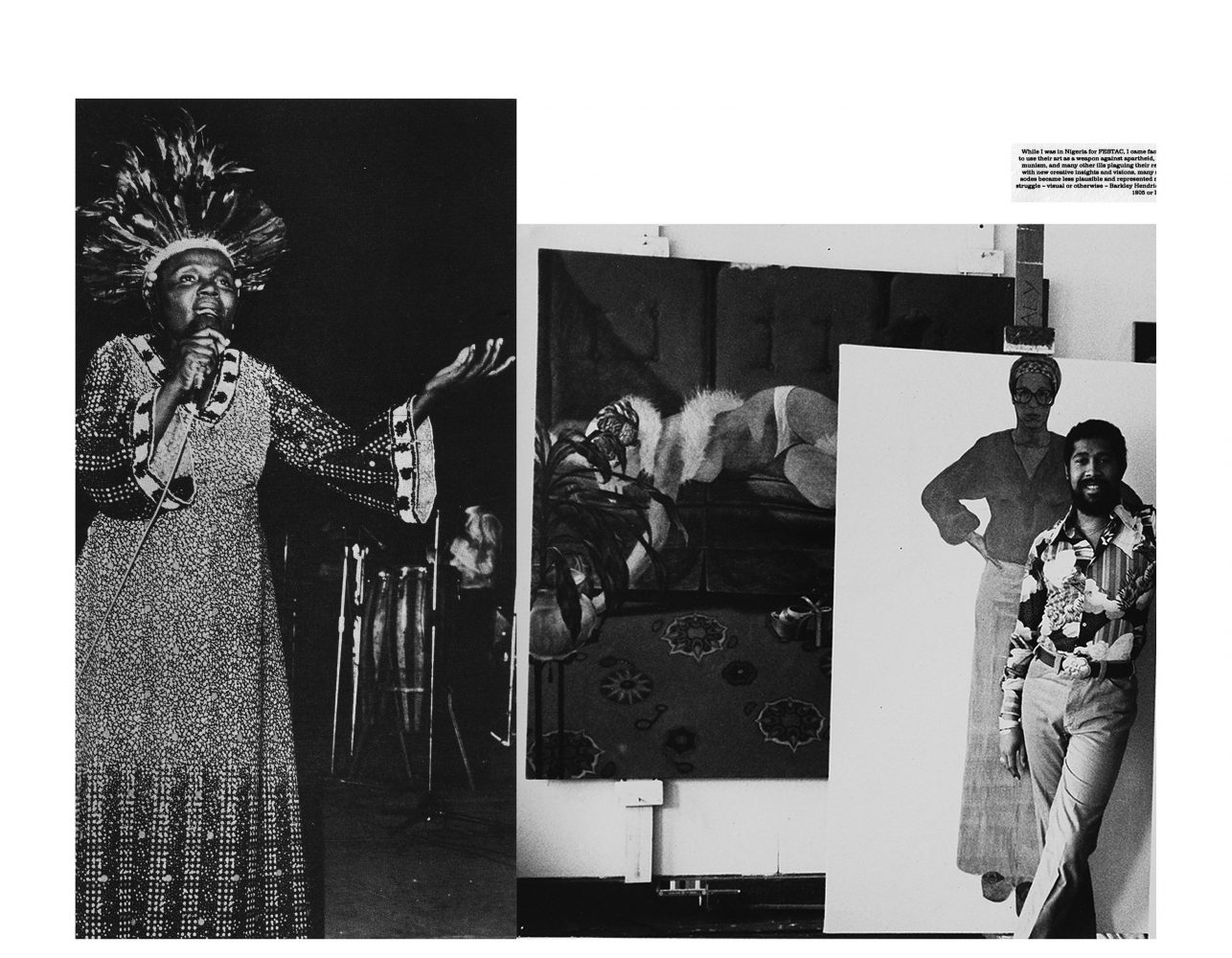 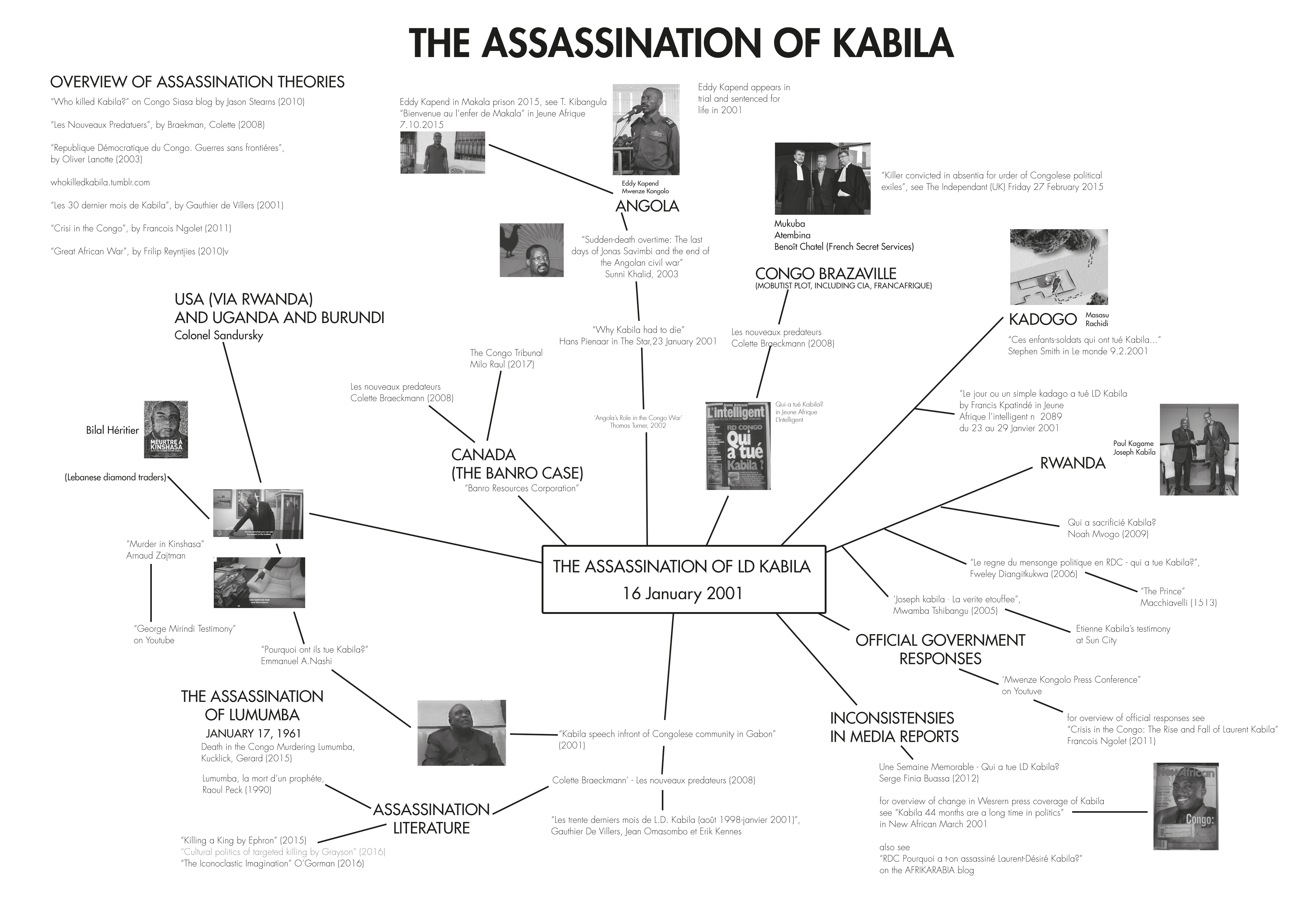 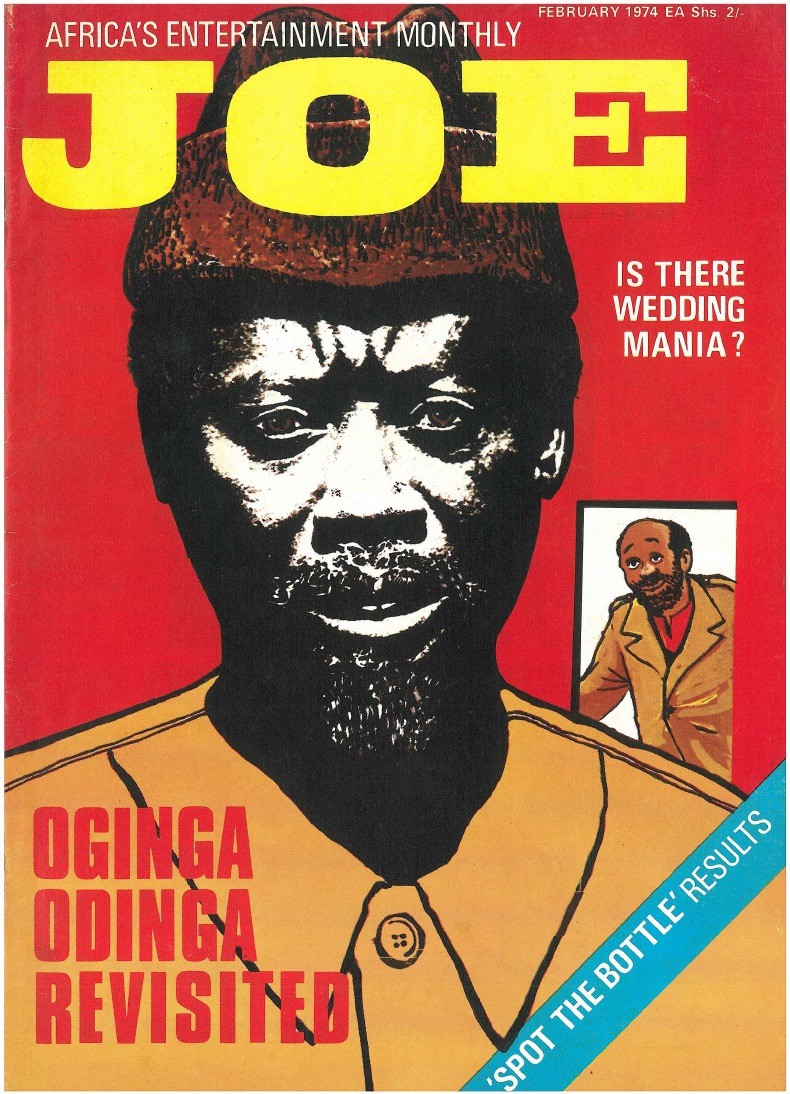 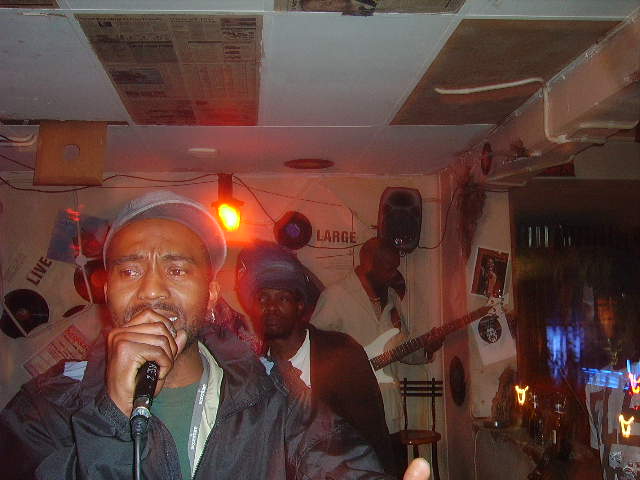