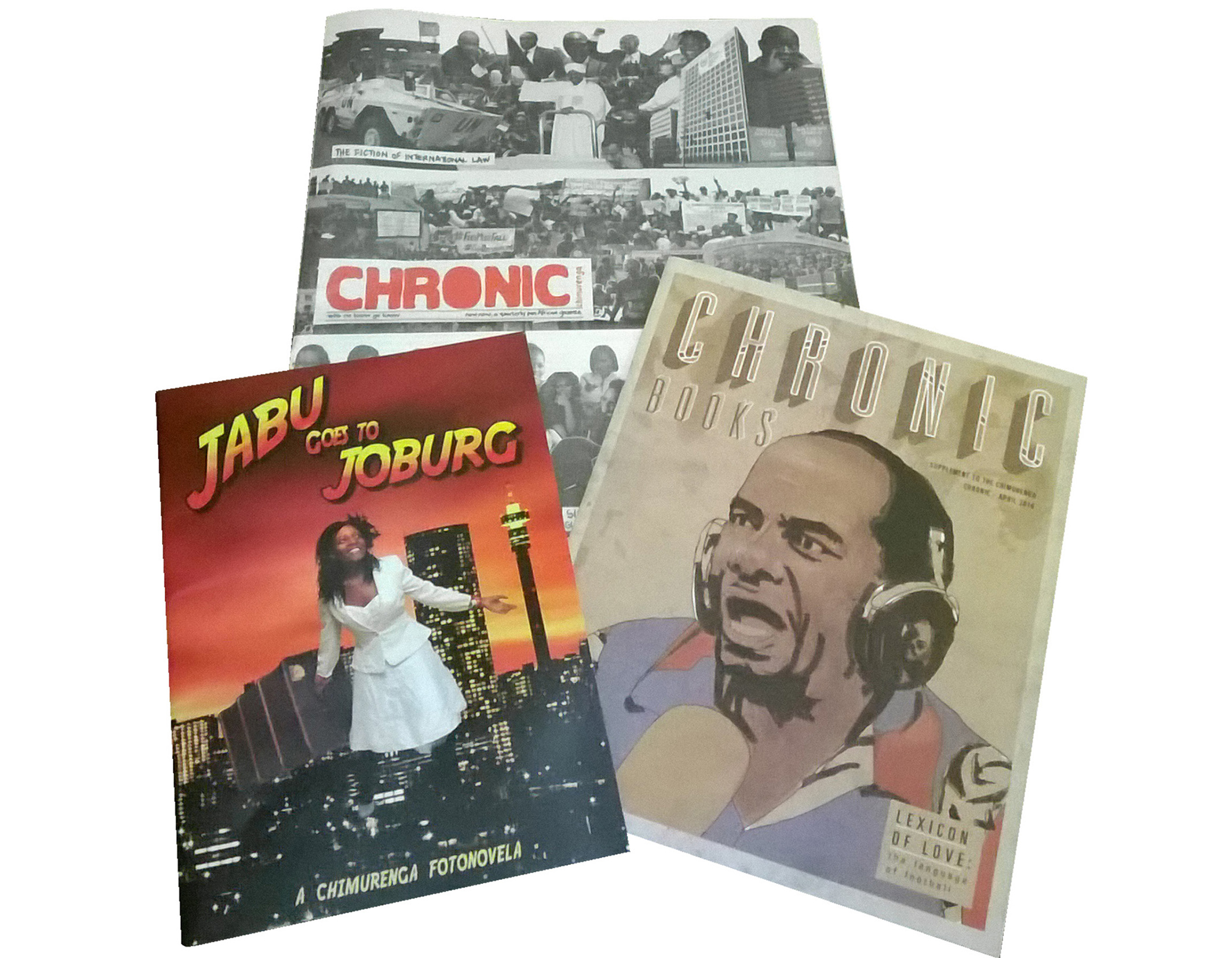 By Chimurenga on April 13, 2016 in Uncategorized