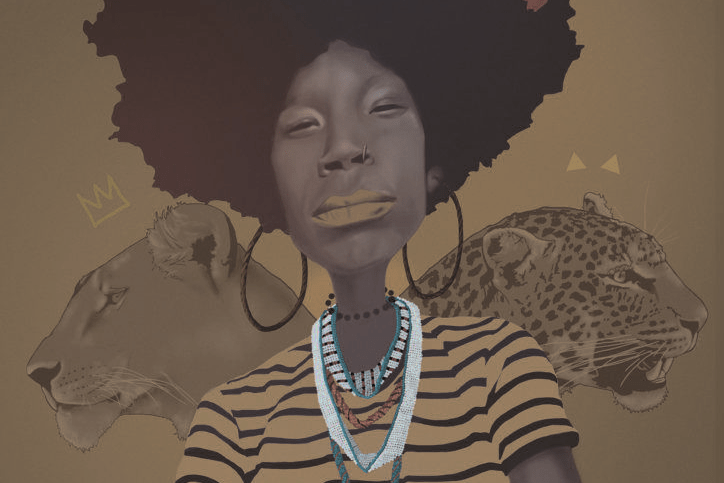 In April 2018, we welcomed back Georgia Anne Muldrow and her “ancestral orchestra” feat. Thandi Ntuli Quartet and The Monkey Nuts to Pan African Space Station (PASS). This is an excerpt of that night. Breathe! 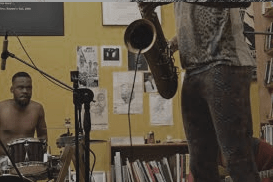 A Comet is Coming: Shabaka Hutchings & The Brother Moves On 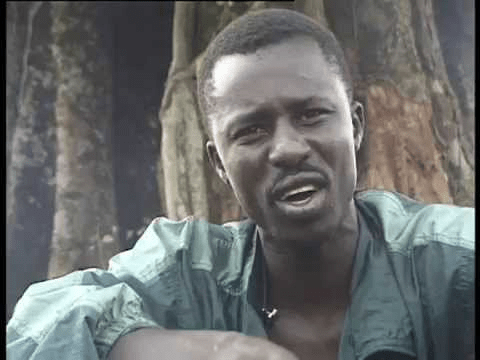