By Chronic on January 22, 2018 in Gaming, Systems of Governance

Writing just after the 2011 Africa Cup of Nations,  Achille Mbembe* looks at what makes Samuel Eto’o so lethal 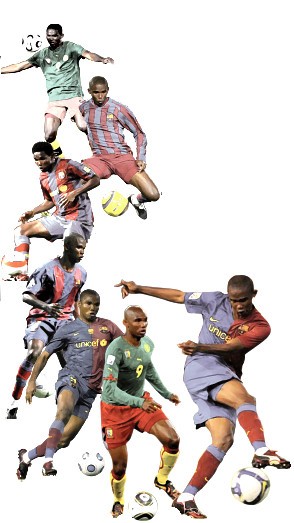 He is not yet 25 years old, but he is already one of the finest attackers in the world. His football culture is a mix of raw, unfettered talent (the kind that comes along once every decade-and-a- half in Douala) and several years spent training in the best sports academies the West has to offer – most notably at Real Madrid.

Those lucky enough to have witnessed his game up close know that Eto’o is a technical gem of a player and a fearsomely effective one at that. You can tell the greats of the sport – the geniuses – by the often unconscious rapport they entertain with the ball. Eto’o relates to the ball much as a wild cat does to its prey. He likes to attack it sideways, in feints that appear to take on the opponent’s lair from a parallel position, and then at the last moment he shifts, coming in for the kill.

He is at the top of his game when in constant movement, uncovering, slipping by and accelerating wildly. At times, he comes in from a long ways away, at others he traps his opponents in the penalty area. It’s a game of sequences – short, quick passes followed by lightning fast take-offs, some real, others faked, sudden stops and directional scrambles – that discombobulate the other side.

Subtle body feints are more important to his game than dribbles and foot-to-foot confrontations. This might be why he has sustained so few serious injuries to date. Few observers have focused on Eto’o’s morphology. It’s nothing like the formidable muscle strength of a Didier Drogba. In many ways, it brings to mind the anatomy of a feline. At full run, there’s little resemblance between him and Thierry Henri. Henri takes flight like a sprinter. Eto’o’s gait has the limpid beauty of a leopard’s lope. Same agility and, above all, same limberness. The very architecture of his torso in relation to other parts of his body is akin to a leopard’s.

One of his principal strengths, the thing that cuts his adversaries off at the knees, is the speed with which he moves with the ball. He has been known to mark a goal after an all-out 50m run. Over short distances, he’s even more lethal: no attempt at marking keeps him in check; he surges forward from who knows where, leaving his guards in the dust.

The goalkeeper has at best a fraction of a second to dive for the ball. He can kick with astounding power from 20 and 30m away, marking sublimely fine goals. Up close to the cage he is just as dangerous; he handles himself like a razor-sharp knife, equal parts might and elegant slice. At his technical best he brings to mind his hero, Roger Milla.

After several years playing in Patrick Mboma’s shadow on the Cameroon national team, he has finally decided to step up. One thing was clear from watching Cameroon’s matches at this year’s African Cup of Nations: Eto’o has become the pivot for the Indomitable Lions’ game. At Manager Artur Jorge’s direction, a fearsome configuration has emerged, with Jean Makoun, Alioum Saidou, Salomon Olembe, Daniel Ngom Kome, Douala Mbella, Pierre Webo and Geremi Njitap forming a simultaneously offensive and defensive corolla. Within this configuration, Eto’o is free to choose when exactly to bound forward, to take off like a bat out of hell, attempt wing actions to fly by the opposite side’s defence or make for the midfield and break loose. The Cameroon team’s game is anchored by a cadre of extremely fast and mobile players, fine dribblers where that’s what is called for, but, above all, adept at making short, precise moves in relatively small spaces. This set-up lets Eto’o proceed as he sees fit and this in turn significantly complicates the business of marking him. As a result, he is able to switch registers again and again: he can penetrate and shoot direct, pass, retreat to the midfield or arc out toward the wings, take free kicks and on and on…

Because of his notoriety on the field, Eto’o has become a public figure – Cameroon’s most famous citizen. In the process, he has acquired immense wealth and this has turned him into a worldwide celebrity. Unlike Socrates, the Brazilian player, or France’s Lilian Thuram, an assiduous reader of Cheikh Anta Diop and Frantz Fanon, he claims no intellectual baggage. He reads little and shows scant interest in cultivating himself. Museums and exhibitions, art and literature are not his bag. To these things, like most young people who have made it up from the streets thanks to their ball game alone, he prefers bling – watches and pendants, hip shoes, hot threads and flashy rides: the stuff of a life filled to the hilt with material goods, but spiritually and intellectually vacuous, typical of this time and place we share. He’s in Puff Daddy’s world, side by side with Fifty Cent, in a long line of self-professed niggas stretching from slave ship to hip hop, basketball and the whole mess of our post-industrial age. And yet, the master of bling he’s become is a truly generous human being, legendary for the gestures of kindness that he lavishes on those most in need.

In future, he will benefit from expressing himself with greater circumspection. Journalists would be well advised to ask him questions only about what he does best: play ball. He, meanwhile, should read, discover art and the art of building oneself from the inside out. Our man needs to invest less in the ephemeral and more in the future. That, and cast aside some, at least, of his narcissistic ways. Cease speaking of himself in the third person plural, royalty style, and, while he’s at it, drop the third person altogether: “I”, not “he”, and God forbid, “we”. If he can learn to privilege growth and, in doing so, distance, he’ll come out a real winner – the kind that an entire continent will remember long into the future.

This story features in the Sports section of Chimurenga Vol. 16: The Chimurenga Chronic (available here).

Set in the week 18-24 May 2008, the Chronic, imagines the newspaper as a producer of time – a time-machine – which travels backwards and forwards, to place these events within a broader context and thereby to challenge the logic of emergencies and immediate needs that characterise contemporary African media. 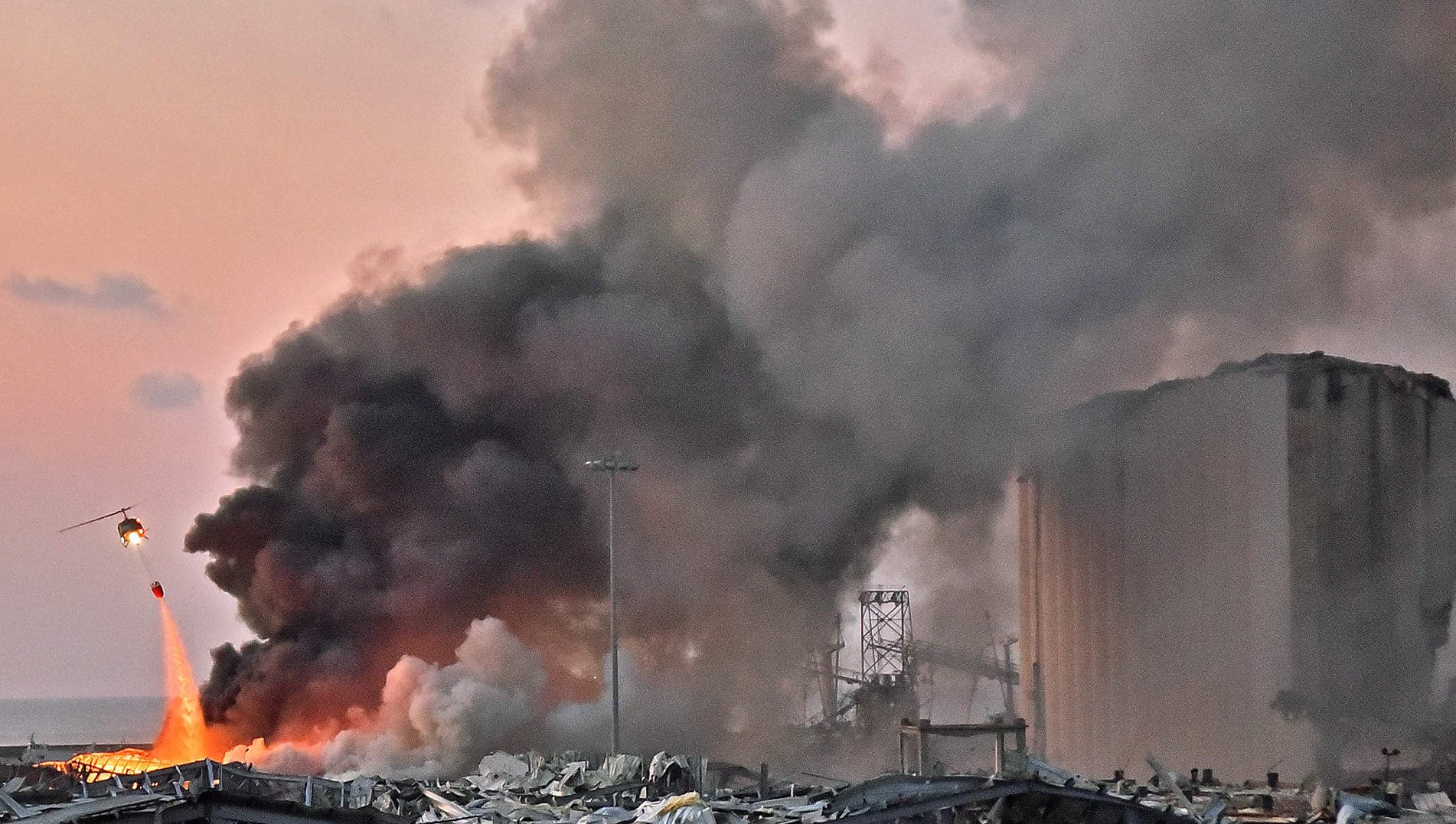 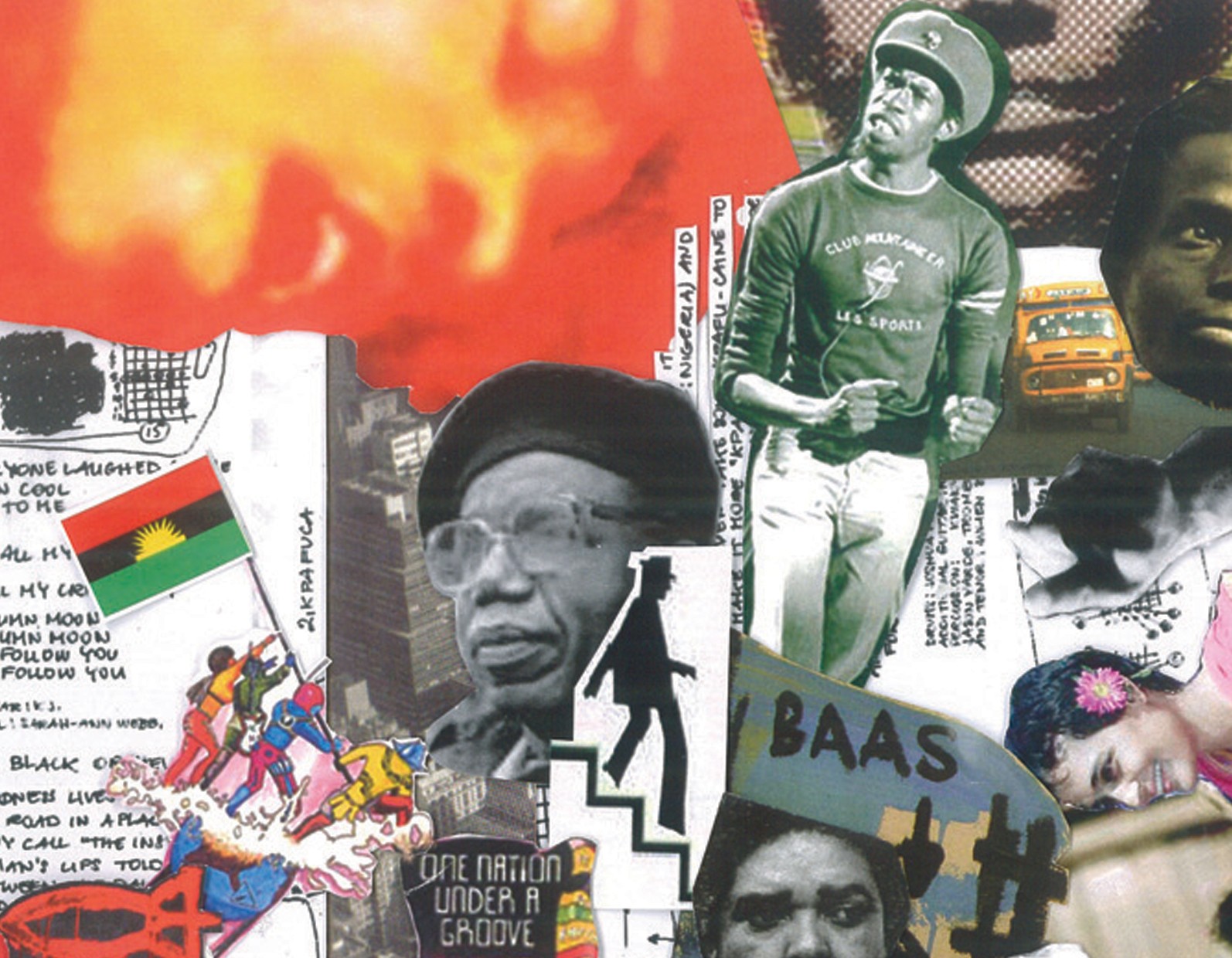 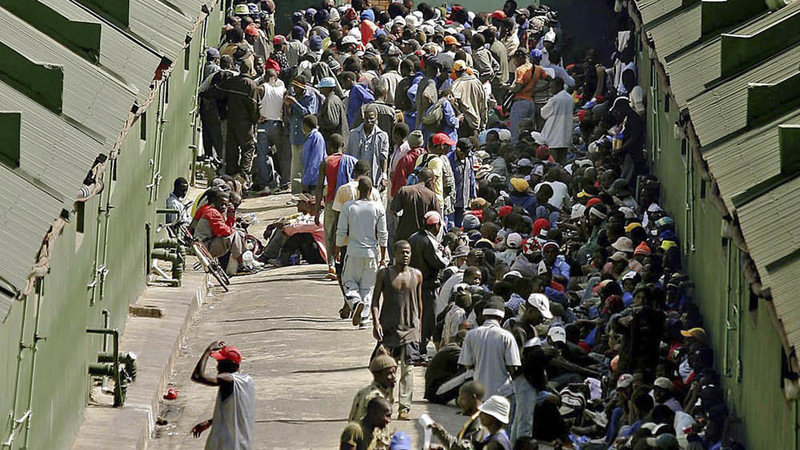 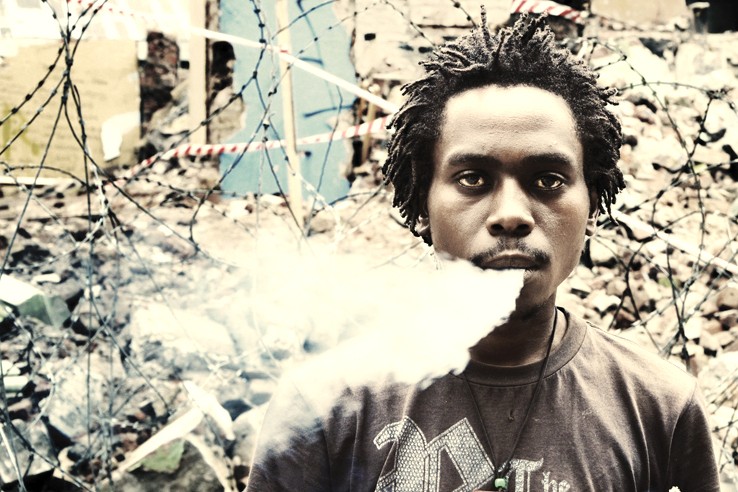