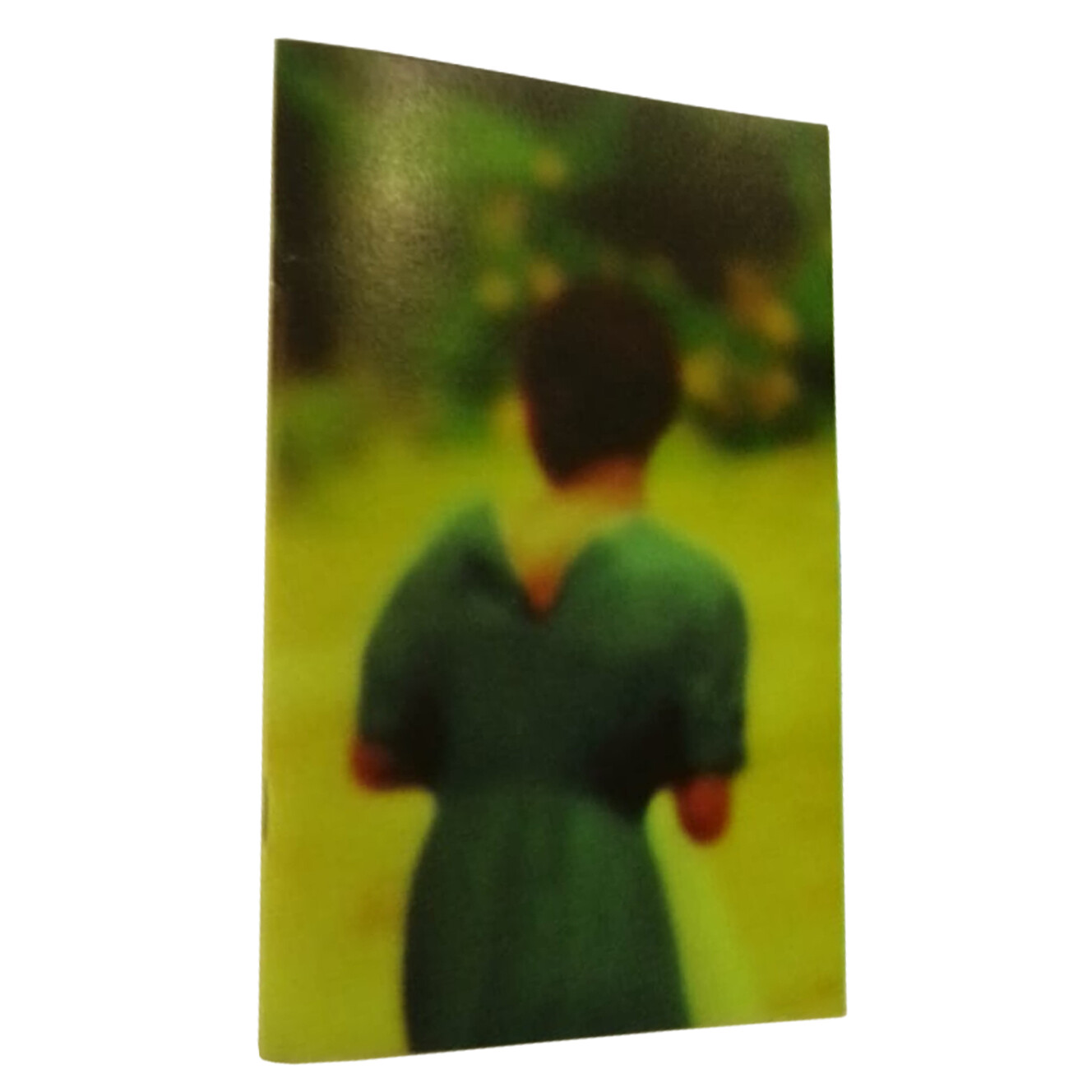 “I know that even if angry hordes decided to descend on these neighbourhoods dominated by settlers with generational wealth—to tell them that they, too, should go back to where they came from—they would be shut down so rapidly, so ruthlessly, that it would leave us all breathless. There is no problem for foreigners like you. The hotel receptionist was more right than wrong, because proximity to whiteness offers protections. Unless what you need protection from is whiteness itself.”

Paula Akugizibwe’s essay draws its title from a deeply unsettling encounter with the South African police on the streets of Cape Town in early 2008 – a year etched in public memory by the images of Ernesto Alfabeto Nhamuave, a Mozambican national, burning in full view of the residents of Ramaphosa Park in the east of Johannesburg, and by the wide-spread violence directed at other Africans who live here. Akugizibwe’s dark skin marks her out as a person who in their eyes is ‘illegal’, undesirable; a body that can be violated without consequence.

The encounter with the police, and the insult hurled at her, provide the spark for Akugizibwe’s mediation on skin, violence, and the limits of citizenship in a country where black lives have long been brutally (mis)handled.