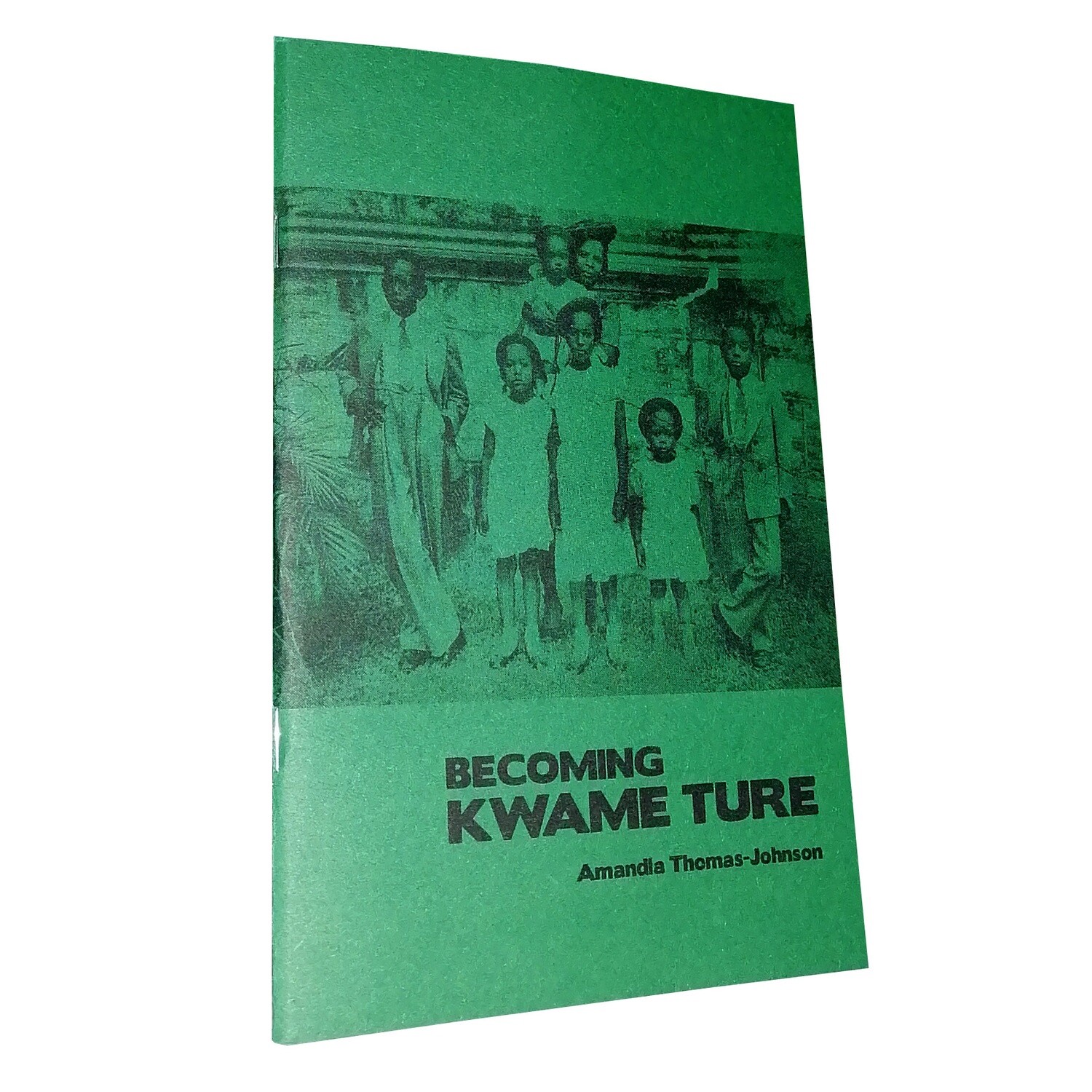 Stokely Carmichael (Kwame Ture) was viewed by many during the civil rights struggles of the 1960s as the dashing and eloquent heir to Malcolm X. His call for Black Power and his fiery speeches led to his ascension as the foremost symbol of black militancy. But the threat posed to white America by the triumvirate of Martin Luther King Jr., Stokely Carmichael and Malcolm X would be suppressed as the decade declined to a close. Indeed, X and King would meet death at the escort of gunmen, in ‘65 and ‘68, respectively, and in ‘69, Carmichael would board a plane bound for Guinea, never to return on a permanent basis.

But Kwame Ture lived on for another 30 years and he was as politically active as he had been in the ‘60s. At the time of his death, Ture had become perhaps the foremost Pan-Africanist of his day. He co-founded (with Kwame Nkrumah) and led the All-African People’s Revolutionary Party, arguably the most significant Pan-African political party in its heyday, and he established himself as the leading black advocate for Palestinian rights. Why do we know so little about the last 30 years of his life?