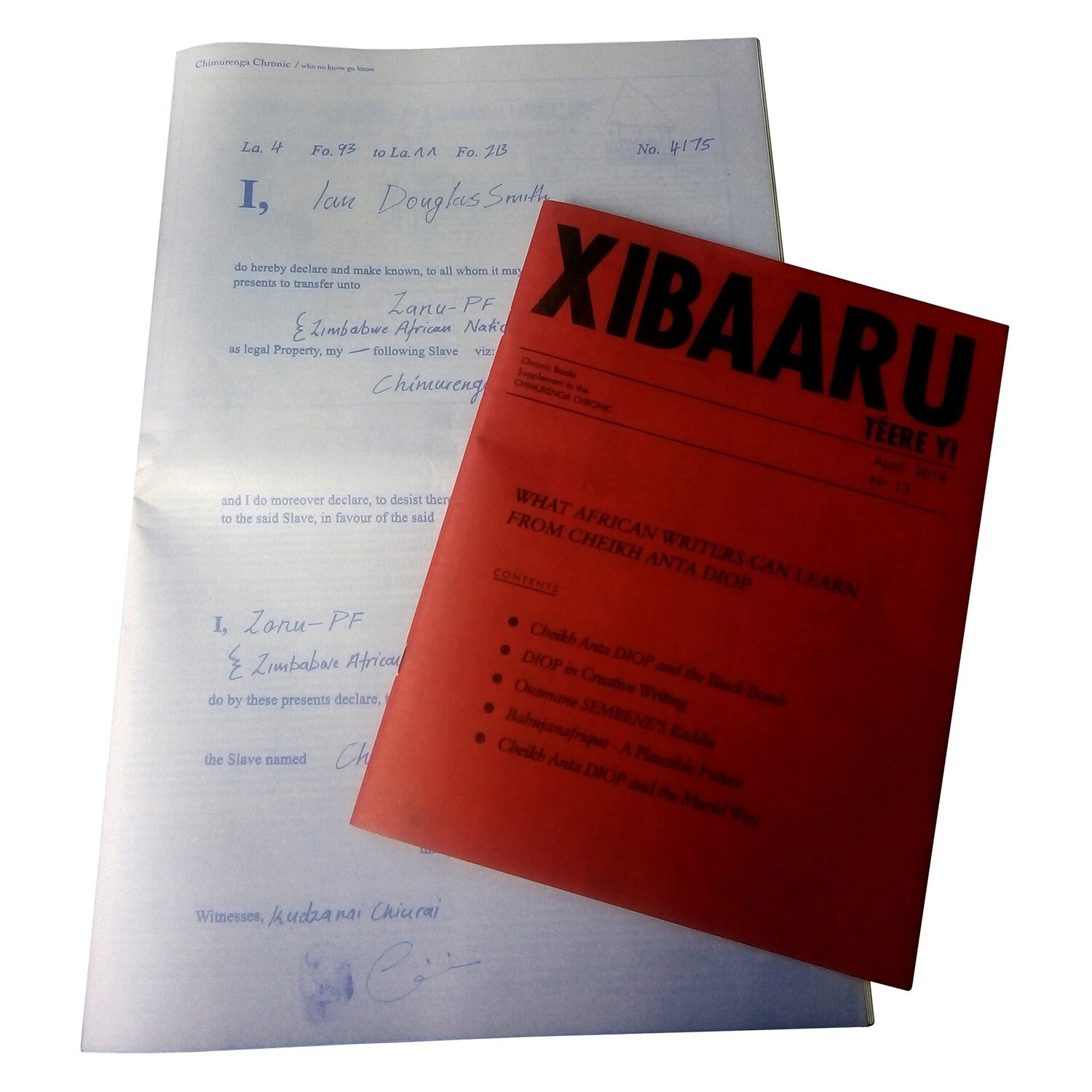 These events form the backdrop of this issue of the Chronic bringing together voices of journalists and editors, writers, theorists, photographers, illustrators and artists from the country to tell a different story of Zimbabwe, now and in history, and to dream new futures.