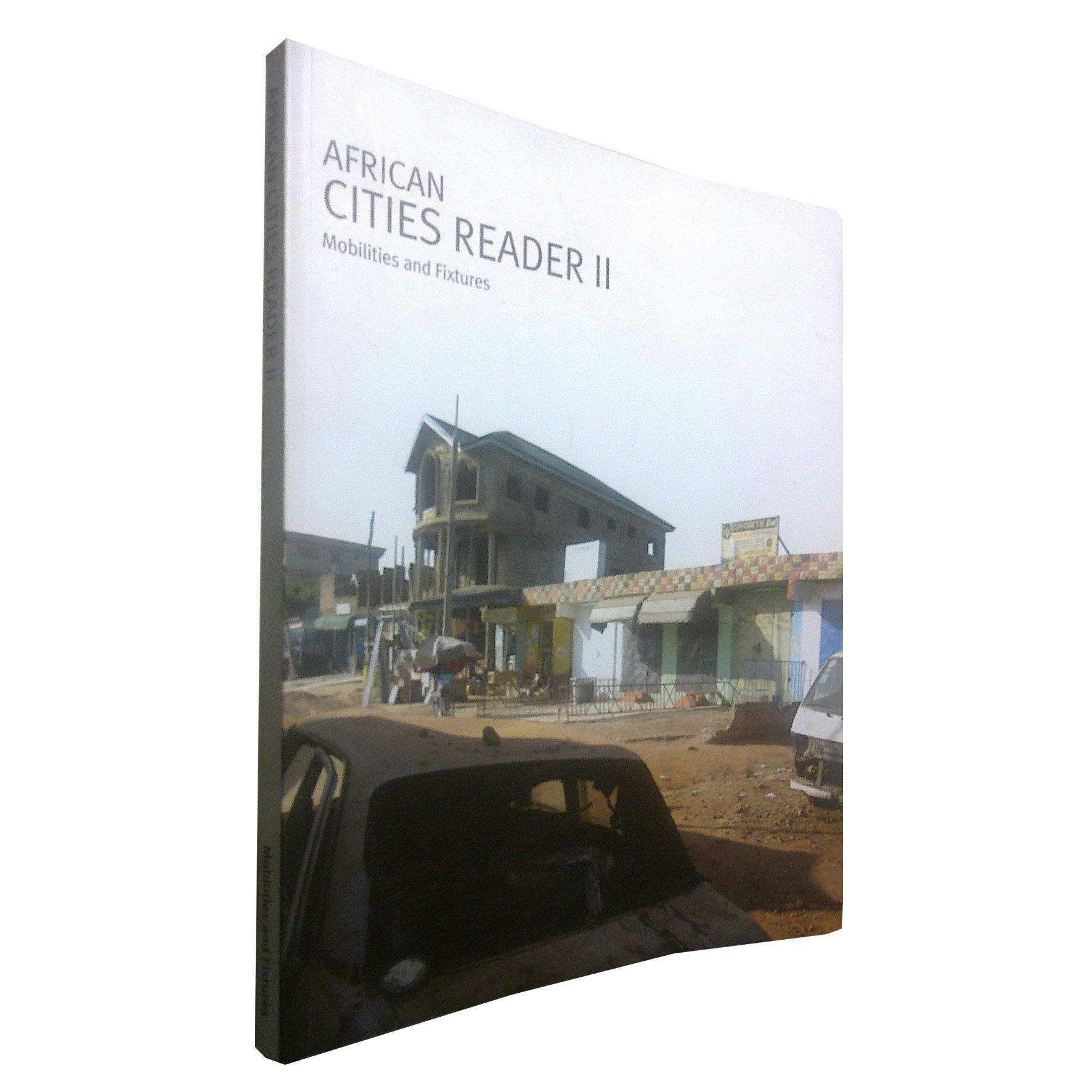 The second installment of the African Cities Reader is centered on the theme ‘Mobilities and Fixtures’. 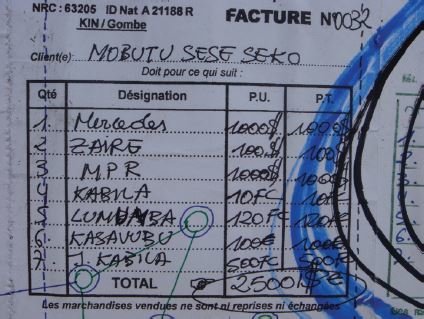