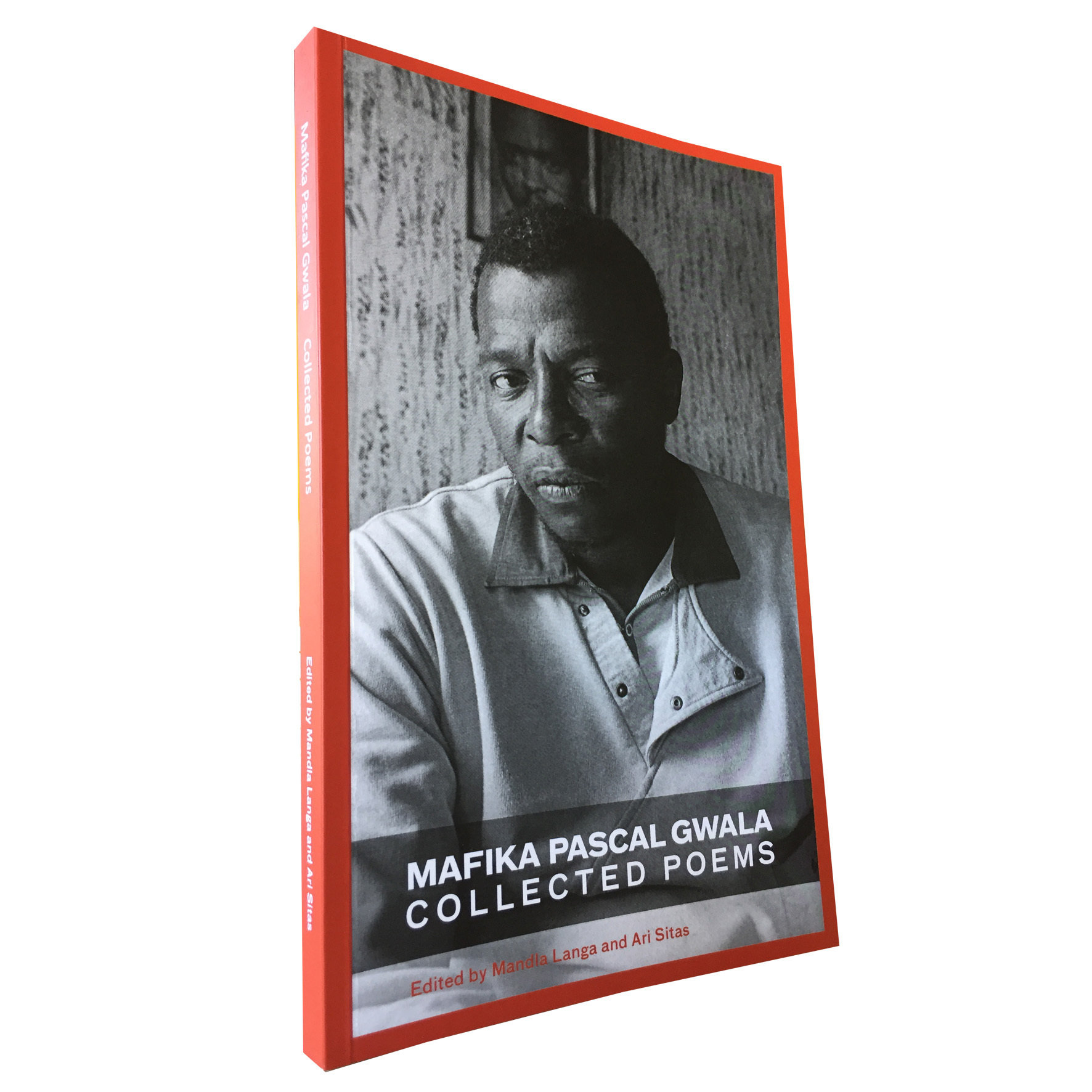 This volume of Mafika Pascal Gwala Collected Poems edited by Mandla Langa and Ari Sitas is an important contribution to restore the power of the voice of one of the most influential poets and political activists in the 1970s and 80s.

Gwala's two books Jolinkomo (1977) and No More Lullabies (1982) were met with muted applause. By the time a collective book, Exiles Within, was published, the allure of black writing was in decline. The struggle got ugly, and the words uglier. Gwala entered the fray of the simmering national discontent by working alongside many who were trying to modify the rising authoritarian popularity of Zuluness. His and Liz Gunner's Musho! (1991) made the case for an imbongi tradition "from below"