Chimurenga Chronic: On Circulations and the African Imagination of a Borderless World (October 2018) Print 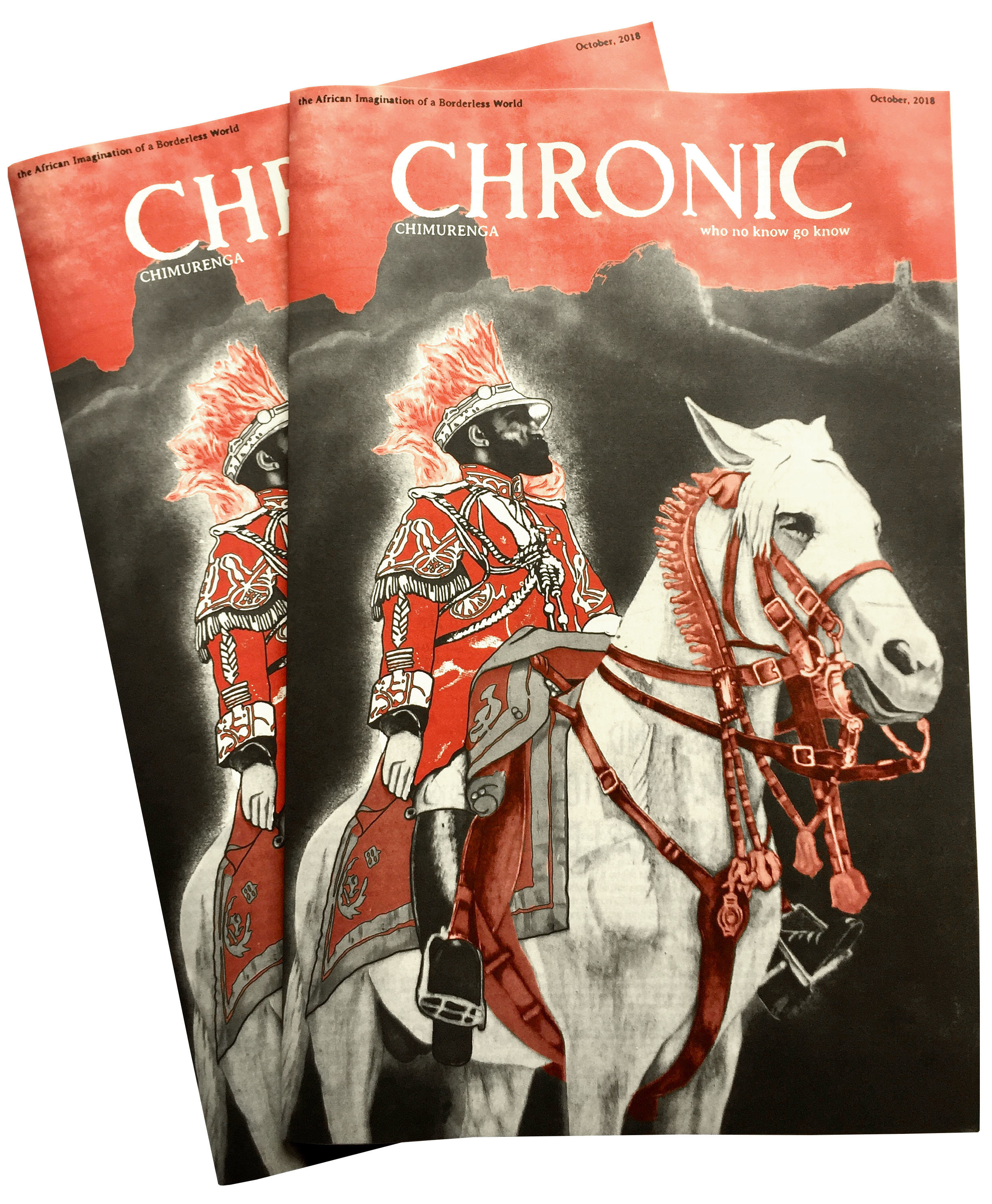 What is the African imagination of a borderless world? What are our ideas on territoriality, borders and movement? How to move beyond so-called progressive discourse on “freedom of movement” and “no borders” against the backdrop of deeply Western individualist thinking, something that ultimately keeps up and even reinforces the neoliberal market logic and the nation state (that, as we know, is more and more becoming the security service of a market place, than provider of any social securities of their populations). Much of this discourse is in the pursuit of individual freedoms – broadly framed as “human rights”.

This new issue of Chimurenga Chronic highlights ideas of circulation that include the notion of justice and collective freedoms. Conceptions of community that do not enforce transparency but rather make room for what Glissant called “opacity”. The African world has produced plenty of these, from non-universal universalisms, relational ontologies, refusing that which has been refused to you, and “keeping it moving”. 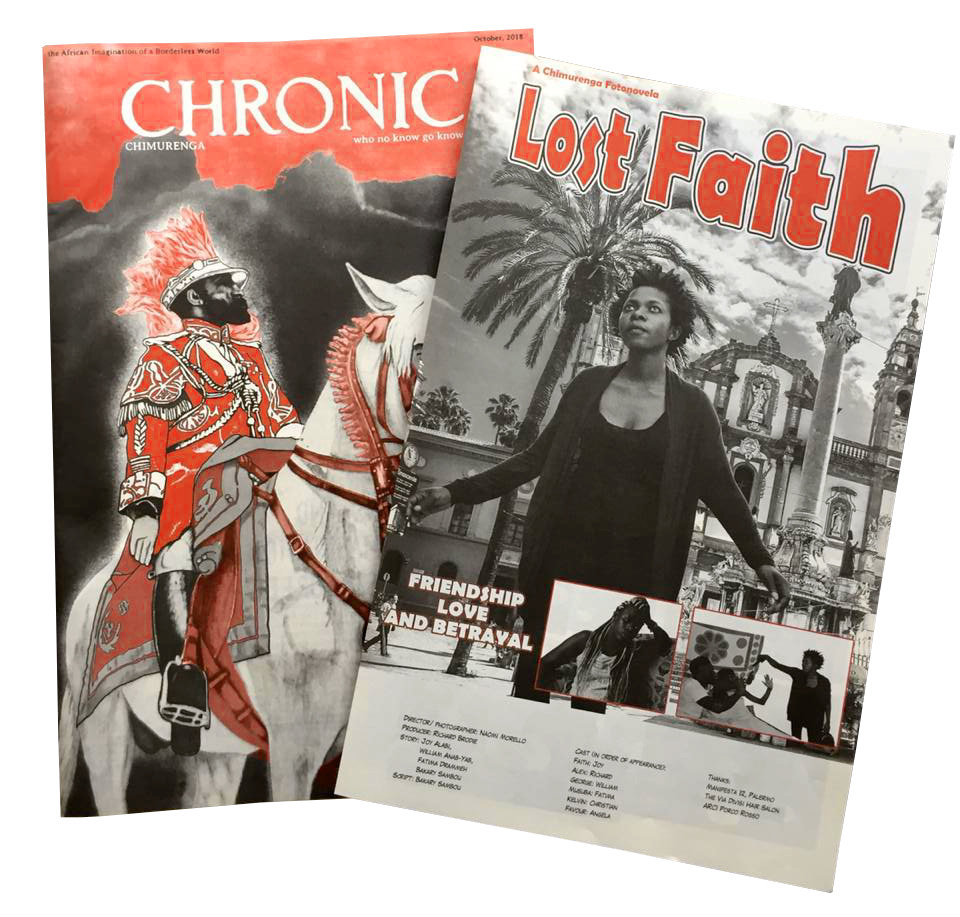