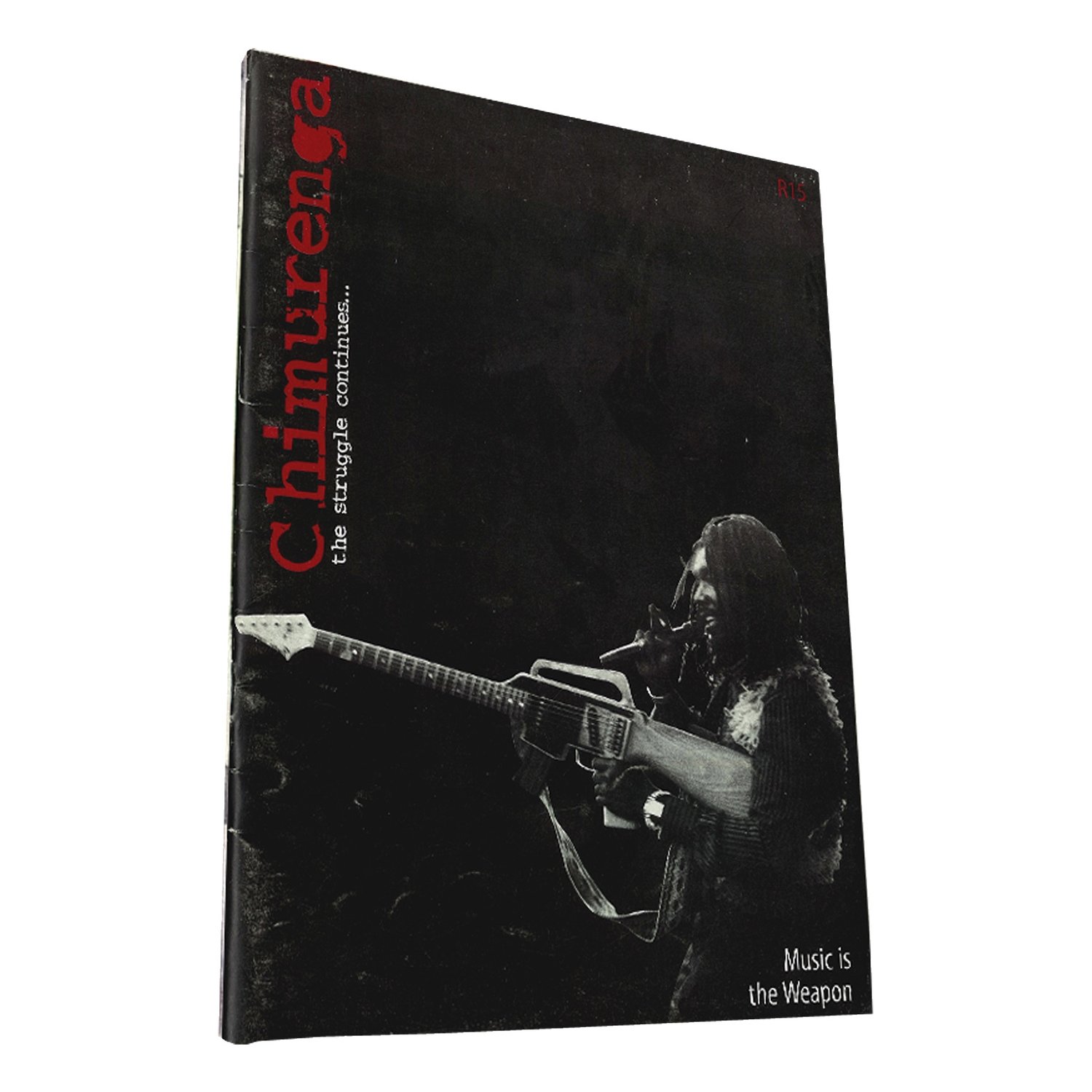 “…The struggle of black people inevitably appear in an intensely cultural form because the social formation in which their distinct political traditions are now manifest has constructed the arena of politics on ground overshadowed by centuries of metropolitan capitalist development, thereby denying them recognition as legitimate politics. Blacks conduct a class struggle in and through race. The BC of race and class cannot be empirically separated, the class character of black struggles is not a result of the fact that blacks are predominantly proletarian, thought this is true…” (Frank Talk Staff Writers in ‘Azania Salutes Tosh’ – circa 1981)