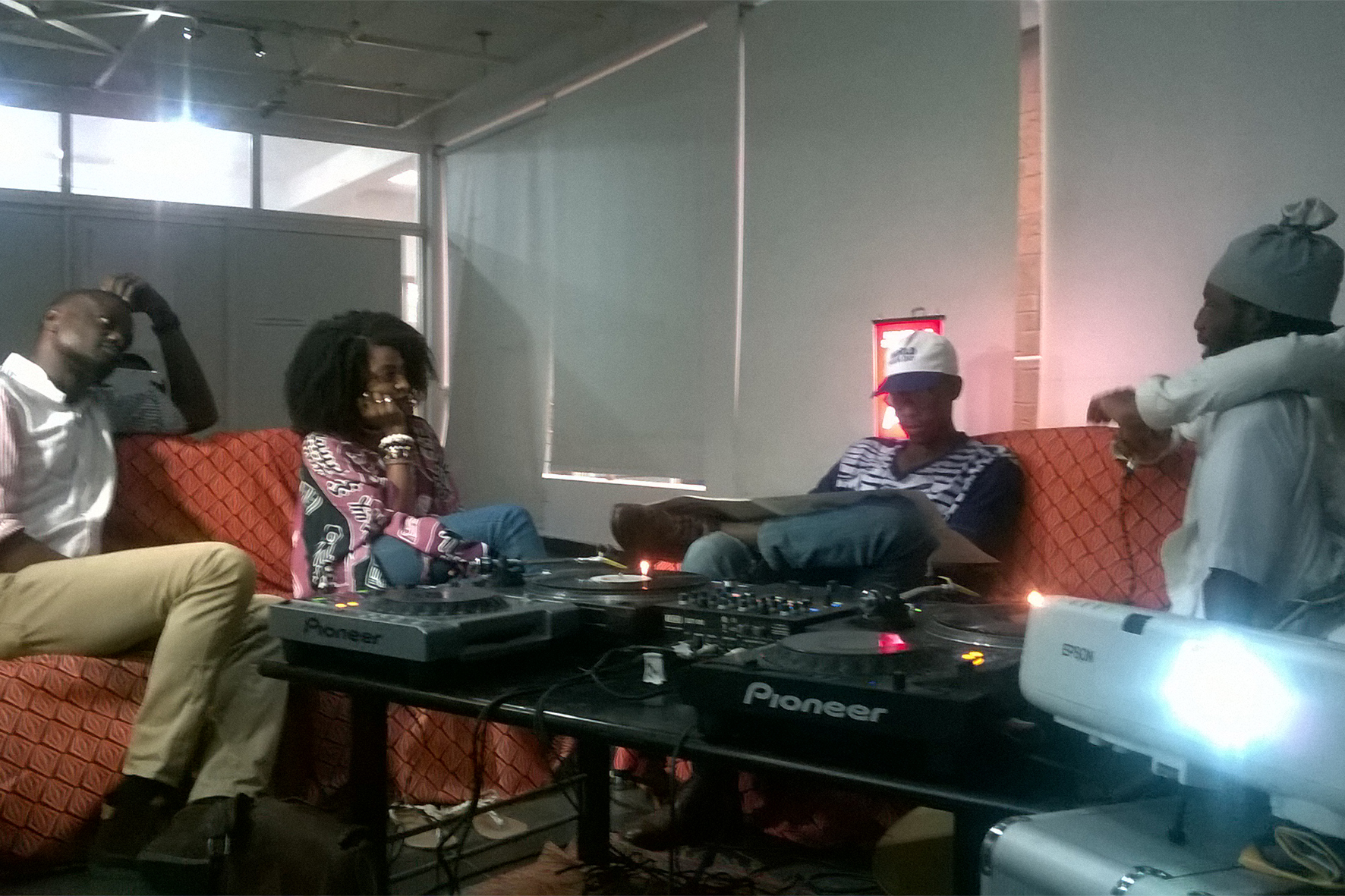 By Chimurenga on June 23, 2016 in Uncategorized

From 23 – 26 June 2016, PASS descended on Freedom Park in Lagos, as part of Goethe Institute’s Lagos_Live 2016 festival. The PASS Lagos sessions brought together a broad spectrum of artists, performers, writers and musicians, whose practices draw from a variety of contexts, to participate through conversations, performances and happenings that provoke us to rethink about our histories and to speculate on our futures through artistic and cultural practice.

The PASS Lagos sessions were part of Chimurenga’s ongoing exploration into the festival as political act – from the “festival decade” of 1966-77 when pan African festivals in Dakar, Algiers, Lagos and Kinshasa functioned as laboratories for the development of new, continent-wide politics and cultures, and presented a shared vision of an Africa yet to come.

To listen to recordings from PASS Lagos, visit our Mixcloud.