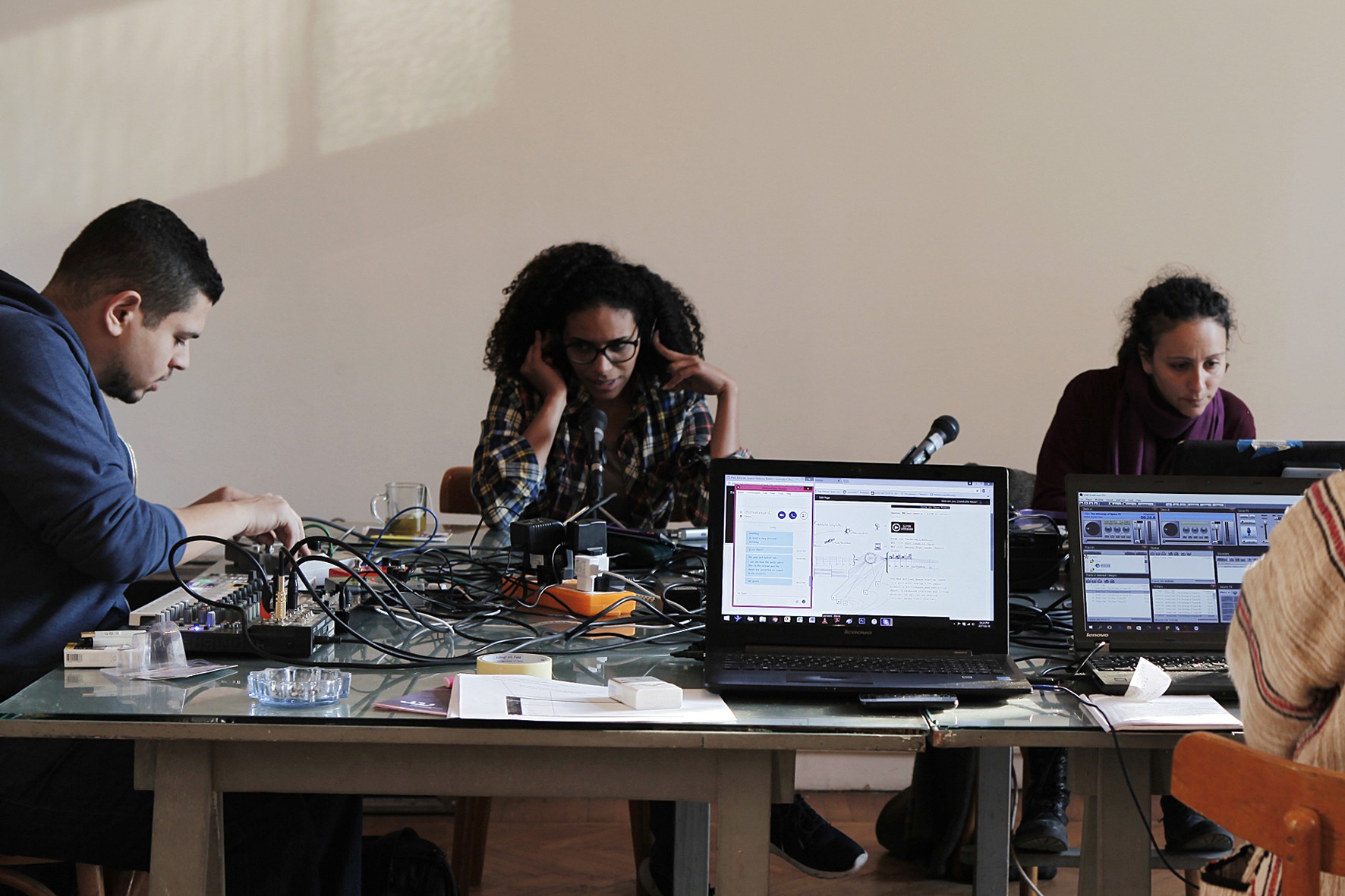 By Chimurenga on February 17, 2017 in Uncategorized

From 17 -19 February 2017, the Pan African Space Station landed in the library of Contemporary Image Collective (CiC) in downtown Cairo.

Recorded sessions from the landing are available for replay via PASS on Mixcloud.