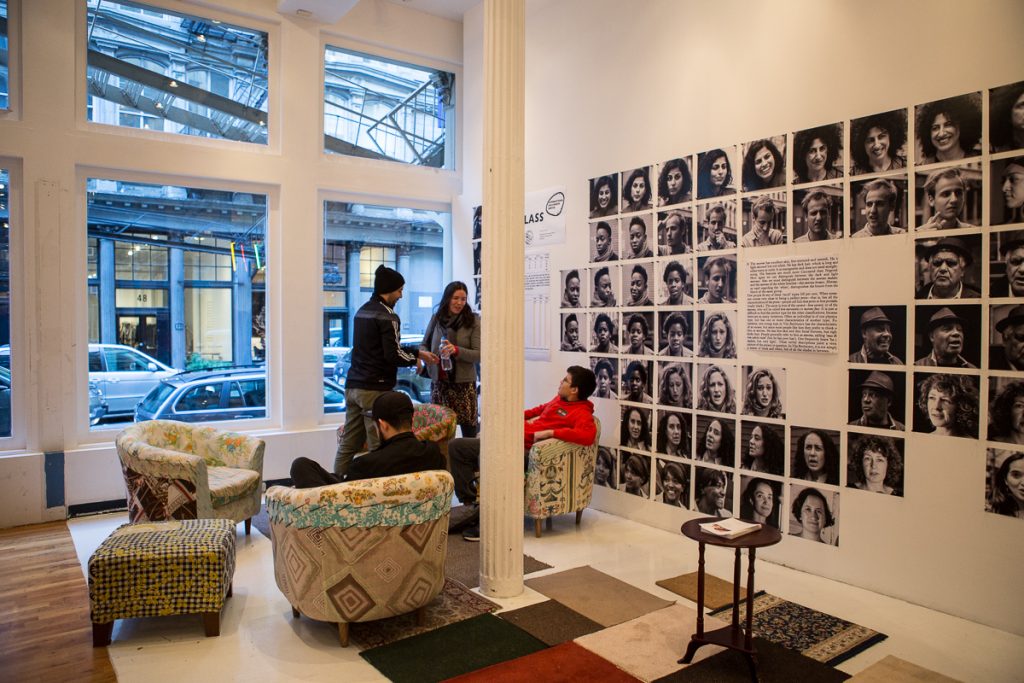 At Performa 2015, the Chimurenga Library took the form of a library-of-people, bringing together a broad spectrum of NYC based friends and collaborators to create an improvised, pop-up library of bodies of knowledge.

We pursued the utopian moment shortly after African independences, when a series of Pan African festivals staged in Dakar, Algiers, Lagos and Kinshasa functioned as laboratories for the development of new, continent-wide politics and presented a shared vision of an Africa yet to come, as a way to rethink the present.

These historic events provided an opportunity for a myriad of personal and artist encounters that allows for an understanding of diaspora less as a historical condition than a set of practices.

The Chimurenga Library at Performa 2015 invited a broad spectrum of artists, performers, writers and musicians to participate through conversations, performances and happenings that provoke us to rethink our histories and to speculate on our futures through artistic and cultural practice.

How can we draw on our shared cultural history to better understand our current geopolitical realities? What are the new networks, families, friendships and symbioses within art, culture and society that require us to redefine our concepts of Africa and the world?  How do we build new forms of knowledge production in a global context? How do we harness how music puts pressure on language to create new languages? Can a past that the present has not yet caught up with be summoned to haunt the present as an alternative?

At Performa 2015 we engaged trade as both the process of buying, selling, or exchanging goods or services and the practice of exchanging ideas, imaginaries, perceptions, vocabularies and bodies of knowledge.

The library became a hub of interaction, featuring a series of pop up stores that experiment with trade, informal economies, aesthetics and body language, mobility, infrastructure and immigration.

The Chimurenga Library in New York also played host to the Pan African Space Station with a live broadcasting programme of music, interviews, and events with Chimurenga collaborators in New York, including musicians, journalists, writers, curators, and filmmakers. The live broadcast studio functioned amidst an installation that brought together pop-up stores that experiment with trade, informal economies, aesthetics and body language, music and spoken word, mobility and infrastructure. More here or listen in below.