By Chronic on July 23, 2011 in Chimurenga Magazine

A once-off edition of a speculative, future-forward newspaper that travels back in time to re-imagine the present. The print edition includes a 128-page multi-section broadsheet, packaged with 40 page Chronic Life Magazine and the 96 page Chronic Book Review Magazine.

Chimurenga 16: “The Chimurenga Chronicle” takes the form of a once-off, one-day-only edition of a fictional newspaper that was released on “Black Wednesday”, October 19th 2011 – a historic day in South Africa that marks the banning of numerous Black Consciousness organisations and independent newspapers by the apartheid regime.

Titled the Chimurenga Chronic, the project is an intervention into the newspaper as a vehicle of knowledge production and dissemination. Editor Ntone Edjabe explains, “Knowledge produced by Africans is always curtailed towards simplicity because we are trapped in the logic of emergency. At Chimurenga we’re constantly trying to create beyond this shut hole of relevance. There is indeed famine and war but there is also life. There is also innovation, thinking, dreams – all the things that make life. Our project is to articulate this complexity.”

In order to do this, the Chimurenga Chronic takes a step back. Locating itself directly inside the emergency, the newspaper is backdated to the week of May 18-24 2008, a period marked by the outbreak of xenophobic violence in South Africa.

“This is a society where racism is institutionalised. Here you either have more access or you have less access to institutions. It’s not a historical matter and it’s not necessary a legal one either but it’s functional. In this context one has to be able to identify the specificity of xenophobia – and I think it does have a specificity,” says Ejabe, “Over the past three years the South African state has put a lot of effort into cancelling the term xenophobia out of its language and out of public and critical discourse. It has tried to emphasize the criminal elements of the attacks and by doing so it has depoliticised the issue. It has become more of a class concern with the rhetoric being one of ‘poor people behaving like poor people’.

However in this context there was a clear identification of the Other – recognizing him or her through language, practice and history. That practice is linked to racism, of course, and it is linked to colonization and to how people were marked by it. All of that is not a particularly South African issue.

“Although xenophobia is the main theme of this newspaper, the word xenophobia is in fact very seldom used. Among the 350 000 words published in this Chimurenga edition xenophobia is probably used five times, because that is not the issue. The themes that we explore are themes of borders, mental and physical borders. We will also look at aspects like the business of migration. For example, what are the major conglomerates – whether it is Western Union or the Visa system – which actually make money out of all these people, who leave their homes and go? We have not yet explored these issues, we just tend to talk about the poor migrant that dies in the Sahara. But when we talk about the desperation of refugees, who is actually making money out of them? What is that industry behind it? Somebody has to investigate these issues so that we can talk about them and move outside of the logic of emergency and the state.”

Our sense of history, of what is relevant, is marked by the newspaper medium. By embracing this form, the Chimurenga Chronic seeks to provide an alternative to mainstream representations of history, on the one hand filling the gap in the historical coverage of this event, whilst at the same time reopening it.

The objective is not to revisit the past to bring about closure but rather to provoke and challenge our perception, in order to imagine a new foundation from which we can think and act within our current context.

The result is both a bold art project and a hugely ambitious publishing venture that gives voice to all aspects of life on the continent. The 128-page multi-section broadsheet features news, analysis and longform journalism by award-winning writers and journalists. Its content ranges from in-depth investigations into xenophobia, border politics, the business of migration and ethnic economics, to innovative coverage of sports, arts, health, technology and more.

The stand-alone 40 page Chronic Life Magazine features photography, essays, guides, games, columns and more, and the Chronic Book Review Magazine is a self-contained 96 page magazine packed with interviews, analysis and over 30 pages of book reviews, as well as new fiction and poetry.

Of course, as Edjabe notes, “it isn’t a Chimurenga project if there isn’t music.” With this in mind the Chronic also comes packaged with a free audio CD supplement in the form of a “mixtape” composed, arranged and performed by celebrated musician Neo Muyanga.

In an effort to shift the perspective away from the confines of nation-states, The Chimurenga Chronic is a Pan African production, created in cooperation with independent publishers Kwani? in Kenya and Nigeria’s Cassava Republic Press. It brings together journalists and editors, writers, theorists, photographers, illustrators and artists from around Africa and the world to create a platform for imagination and dialogue.

The Chimurenga Chronic is realised with the kind support of Glänta, Goethe-Institut Johannesburg, Heinrich Böll Stiftung and lettera27.

Chimurenga Magazine is a pan African publication of culture, art and politics that provides an innovative platform for free ideas and political reflection by Africans about Africa. 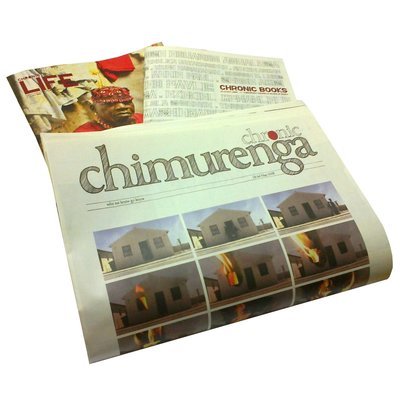 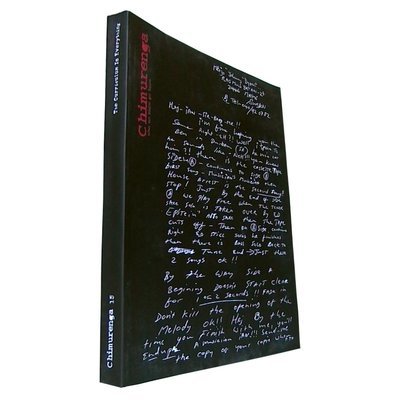 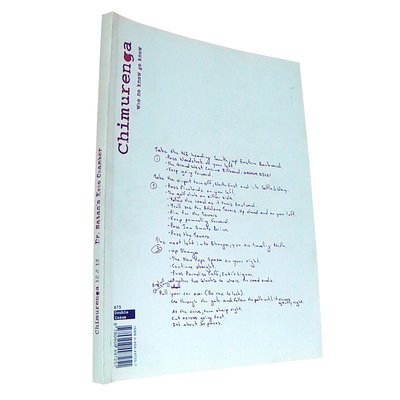 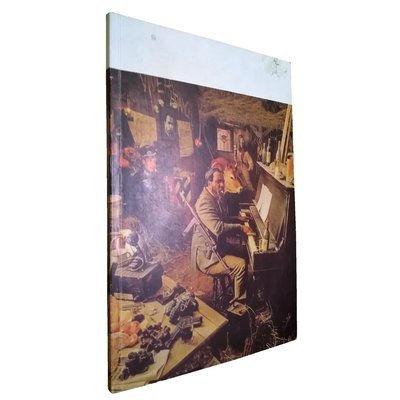 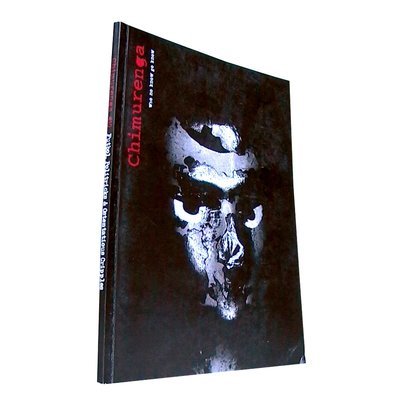 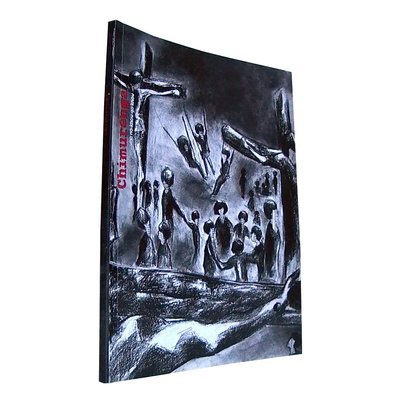 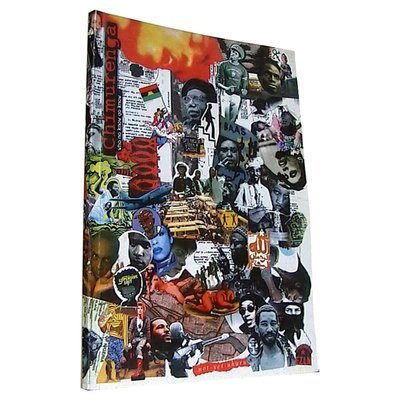 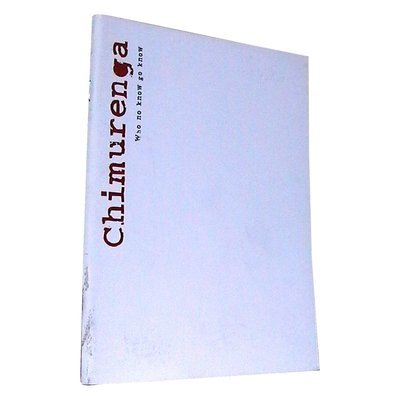 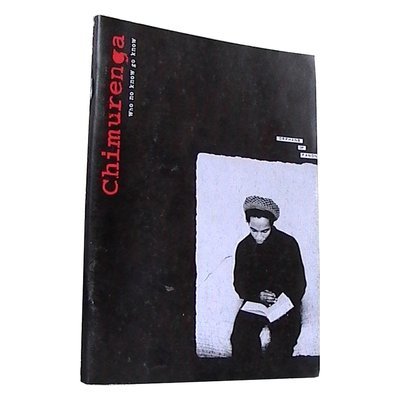 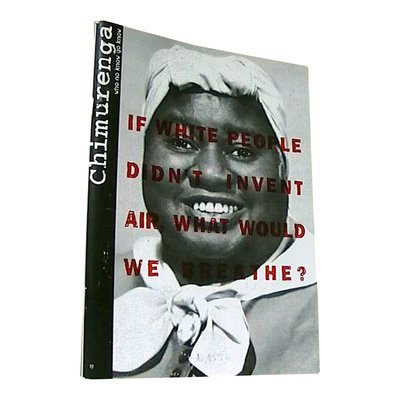 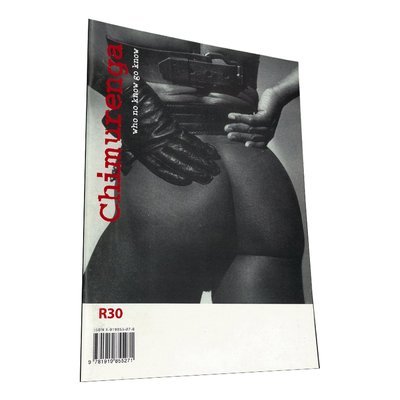 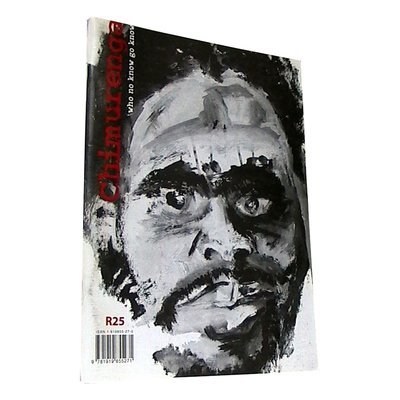 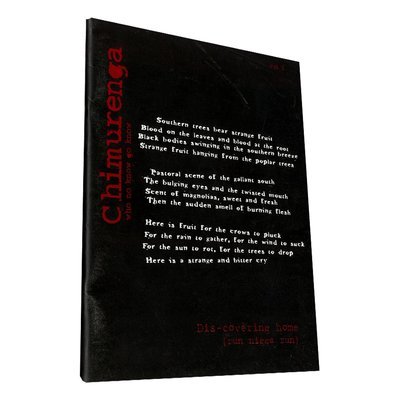 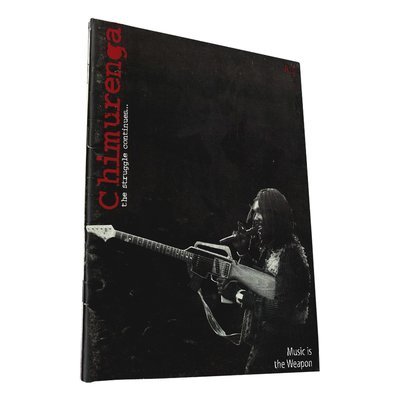 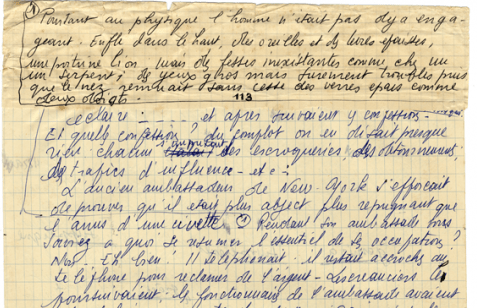 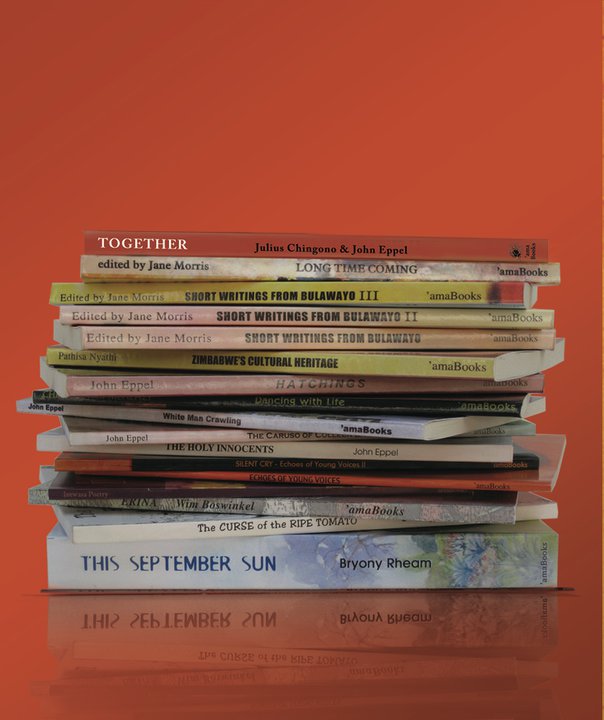 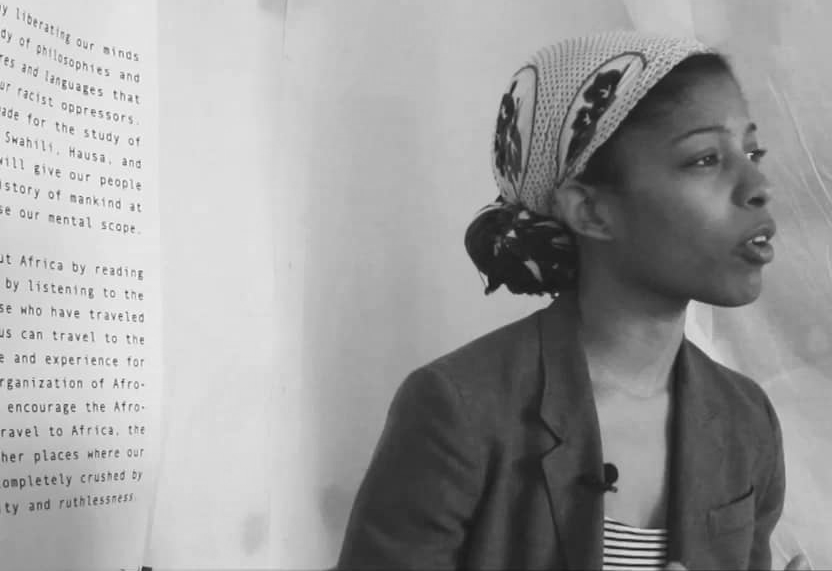 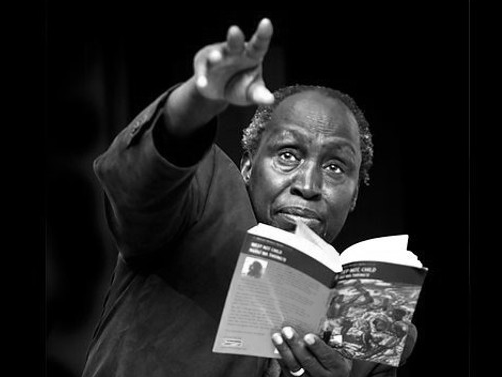 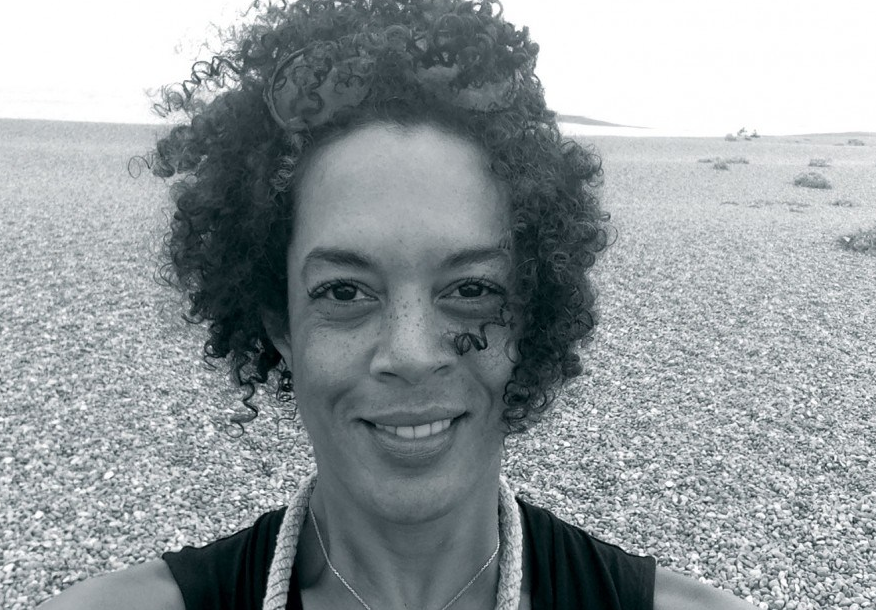 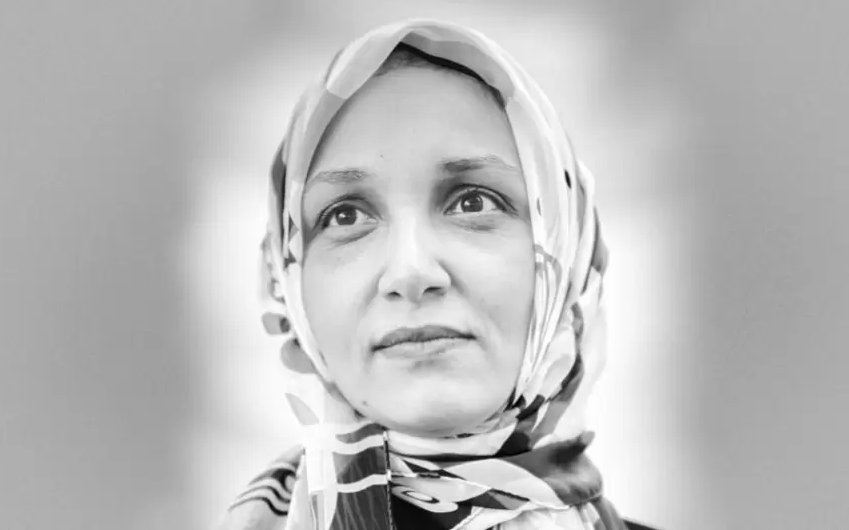 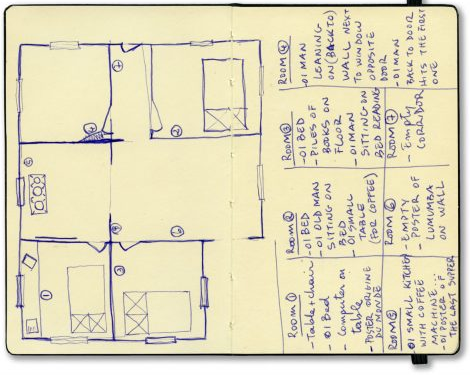 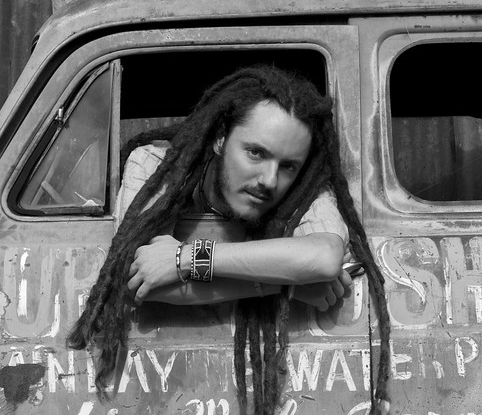 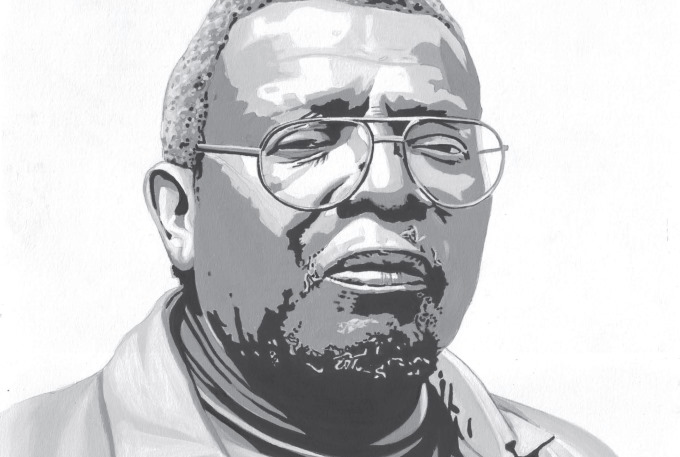 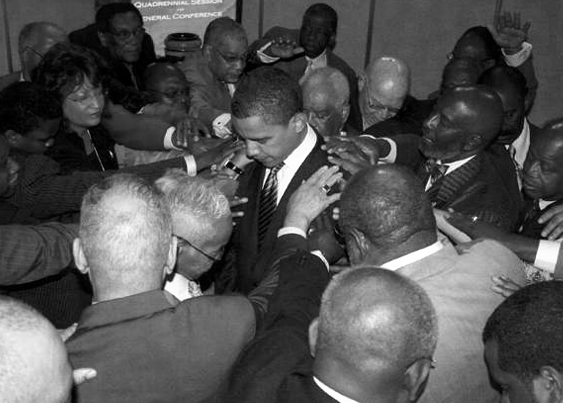