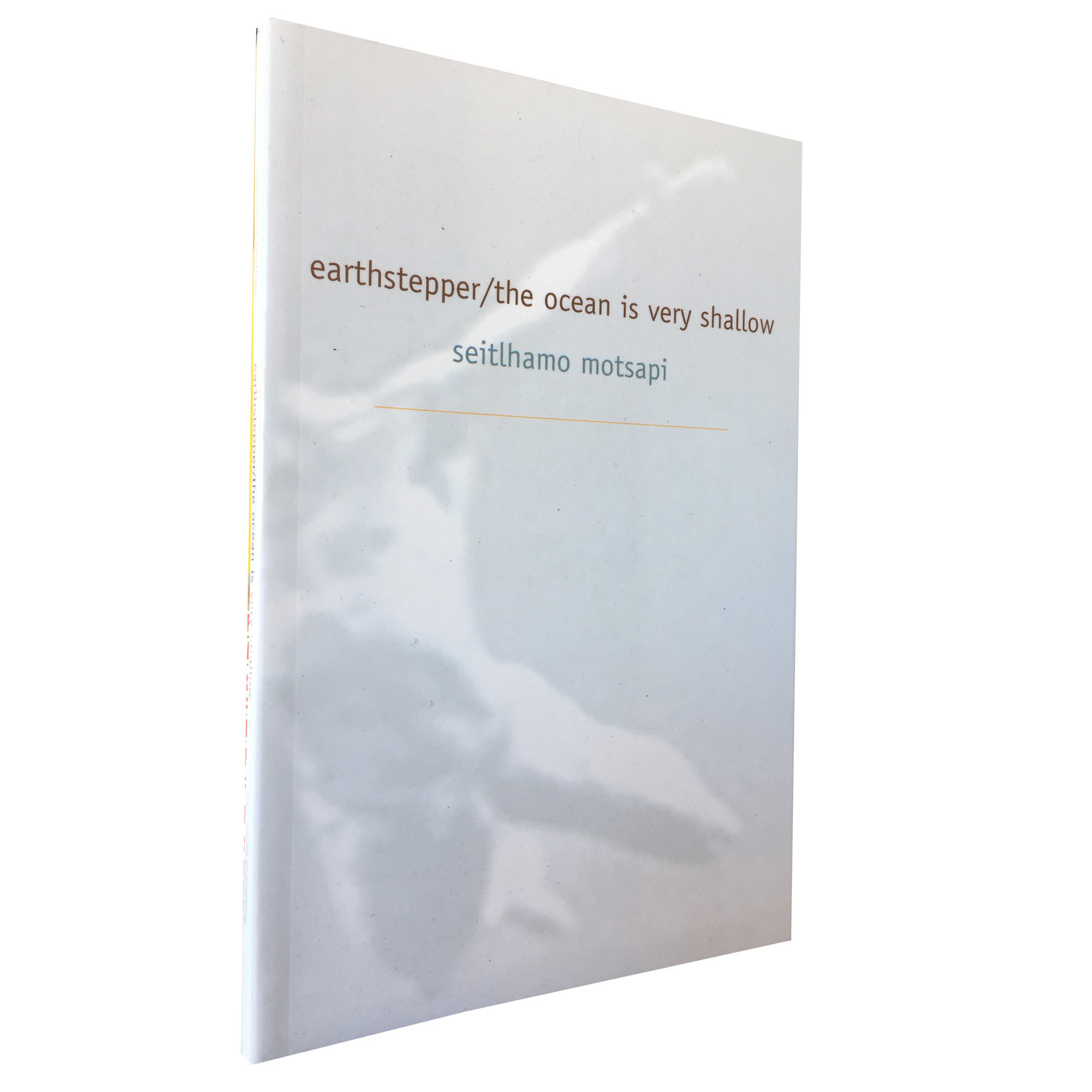 Seitlhamo Motsapi was born in Bela-Bela/Warmbad in 1966. He has been a university lecturer and technical editor, and currently works in the Office of the President. The poems from this book have been published in many anthologies, including The Lava if this Land (USA), The Heart in Exile, Ten South African Poets (UK), A New Century of South African Poetry, and It All Begins, and international journals such as West Coast Line (Canada) and Tripwire (USA).