Composed, arranged and performed by Neo Muyanga, this audio cd supplement was part of the Chimurenga Chronicle (October 2011) , a speculative newspaper which is issue 16 of Chimurenga.

b) 4:7 (heaven’s on the ocean is a proportional refrain on reaching nirvana, the 7th grade, via the mundane material world)

e) e=mcx \rightarrow \infty (a true story about an explosive riot day with SADF soldiers who attacked Soweto on June 16th, 1985. Composed for those who got hurt)

i) y~ 6/8 (a travelling theme in 6 parts over eight. Composed for puppets)

k) 1/4° (a kota bread theme. Composed for skolies and thieves) 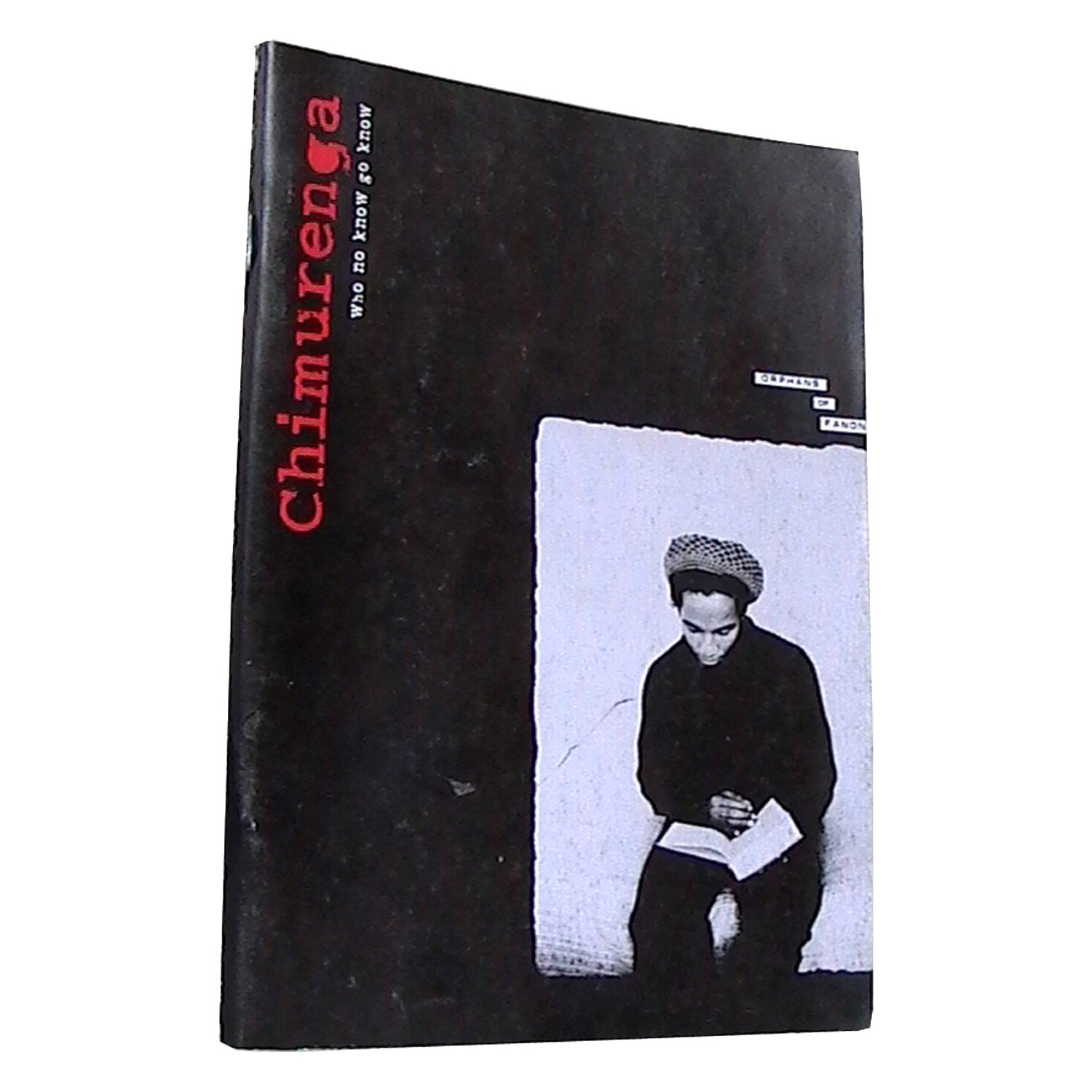 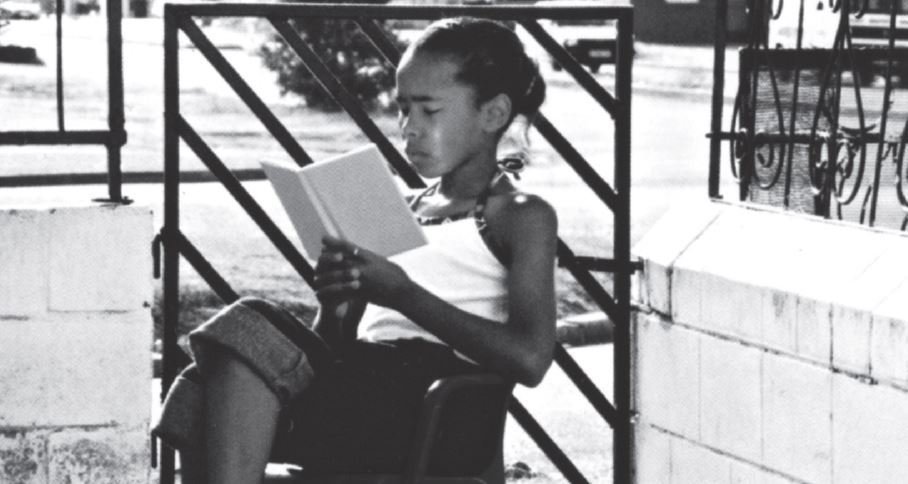